WASHINGTON: An American pastor held for two years in Turkey was expected back in the United States yesterday after a court freed him in a case that sparked a crisis in Ankara’s ties with Washington and trouble for its economy. The court in the western town of Aliaga convicted Andrew Brunson on terror-related charges and sentenced him to three years, one month and 15 days in jail, an AFP correspondent said.

However, he was released taking into account time served and his good conduct during the trial, with the court lifting his house arrest and overseas travel ban. After briefly going back to nearby Izmir to collect belongings, Brunson was driven to the city’s airport where he boarded a US military plane. Richard Grenell, the US ambassador to Germany, later tweeted a picture showing Brunson kissing an American flag he was given at an air base where the plane landed for refueling.

“He’s almost home thanks to @realDonaldTrump. When I presented him with the US flag, he immediately kissed it. #agratefulnation,” wrote Grenell. The US President had pressed Turkey to release Brunson, who has become a cause celebre for Donald Trump’s conservative Christian base. Trump said he would meet the pastor as soon as he returns. “Good news, Pastor Brunson is in the air,” Trump told reporters as he arrived in Cincinnati on a campaign stop ahead of congressional elections. “He is coming to the Oval Office, most likely yesterday.”

The president opened the rally by telling supporters he was “proud to report” Brunson’s release. “I think he’s going to be in great shape,” Trump said. Brunson, who was first detained in October 2016, faced up to 35 years in jail on charges of aiding terrorist groups and espionage. Prosecutors then demanded a sentence of up to 10 years. He was convicted on charges of aiding terrorist groups while not being a member of them. Brunson and US officials insisted he is innocent of all charges. “I am an innocent man. I love Jesus. I love Turkey,” he said in his final defense. When the verdict was read out, Brunson wept and hugged his wife Norine.

‘Navigate a minefield’
Brunson’s detention caused not just one of the worst diplomatic rows of recent times between NATO allies Turkey and the US, but also led to a crash in the Turkish lira which exposed the country’s economic fragility. But further strains remained. After his release, Secretary of State Mike Pompeo urged Turkey to free “quickly” other Americans in detention. “The world should know that (Trump and the State Department) continue to work hard to bring home all American hostages and those wrongfully imprisoned and detained,” Pompeo tweeted.

NASA scientist Serkan Golge, a dual US-Turkish national, was jailed for seven-and-a-half years in February on terror charges, a term reduced to five years last month. And two Turkish employees of US diplomatic missions remain in jail. One of them, former Adana consulate staffer Hamza Ulucay, was on Friday denied release in a separate court hearing. Anthony Skinner, director of Middle East and North Africa at the Verisk Maplecroft consultancy, said that the US and Turkey had plenty of disagreements beyond Brunson.

“The clamp has now been removed, which opens the way for bilateral negotiations to address other sources of disagreement, but Washington and Ankara still have to navigate through a minefield,” Skinner said. He pointed to the order by Turkey of Russian S-400 missile defense systems which has riled its Western allies, as well as Ankara’s determination to do business with Iran in defiance of US sanctions. Turkey is bracing for potential fines from US authorities over Iran sanctions busting by Turkish lender Halkbank, which has already seen the jailing of its deputy director general in the United States.

Secret deal?
Brunson’s release came at a sensitive time for the Turkish leadership, which is under global scrutiny over how it handles the case of Saudi journalist Jamal Khashoggi, who disappeared at Riyadh’s consulate in Istanbul last week. Both Turkish President Recep Tayyip Erdogan and Trump have pressed Saudi Arabia to explain what happened to Khashoggi. If the Brunson issue is resolved to Washington’s satisfaction, it could help the two sides coordinate their Saudi policy more closely.
Erdogan, who has in the past taken aim at Brunson, appeared to distance himself from the case in his latest comments earlier this week, saying he could not interfere in judicial affairs. US broadcaster NBC said Turkey and the United States had reached a secret deal for Brunson to be released on Friday and for some charges against him to be dropped, in exchange for the US easing “economic pressure” that included sanctions which have hammered the lira. Trump denied any deal, saying, “We spoke to Turkey and went through a system.”- AFP 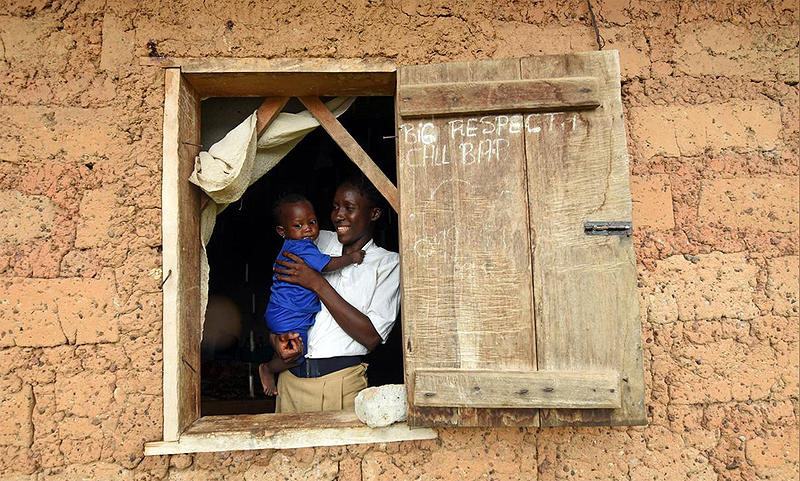 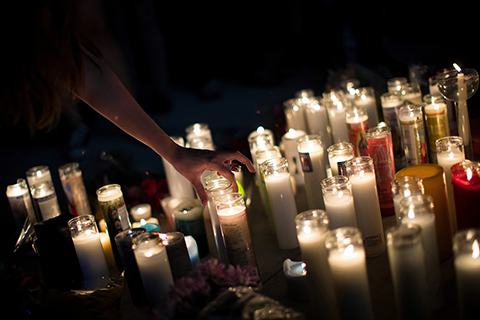 Was IS claim for Las Vegas attack ‘fake news’? 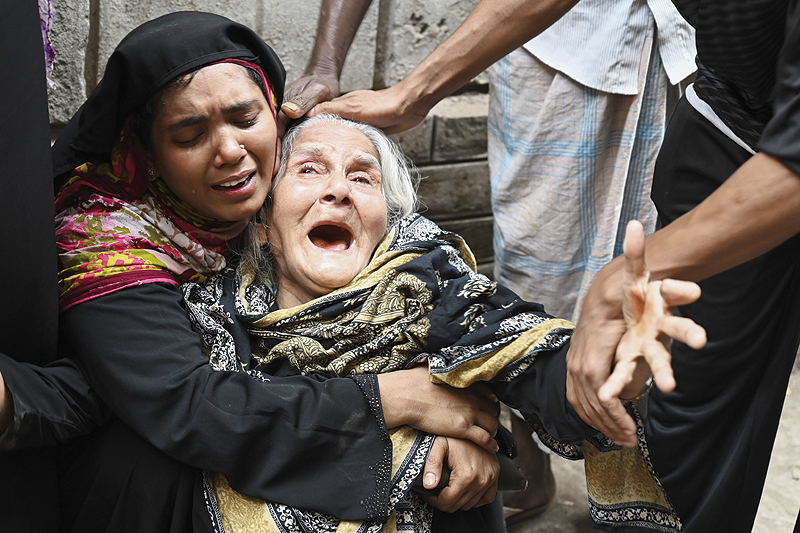 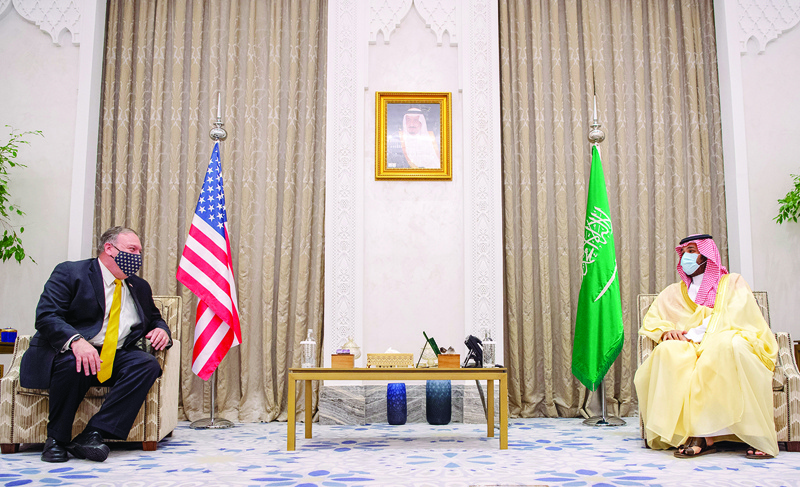