BRUSSELS: Turkey’s Syria offensive has created fresh divisions within NATO and, while there is no chance of Ankara being thrown out, the crisis adds to pressures on the alliance as it heads towards a crucial summit in December. Ankara’s assault on Kurdish forces that played a key role in the fight against the Islamic State group has drawn widespread international criticism and prompted some NATO countries to suspend new arms sales.

President Donald Trump has authorized sanctions on Turkish leaders and re-imposed steel tariffs over the assault, which began last week after Washington said it would withdraw US forces from northern Syria. Coming amid growing Western unease at President Recep Tayyip Erdogan’s strongman style of government, and after Ankara pressed ahead with the purchase of S-400 missile systems from Russia in the face of vehement protests from Washington and NATO, the current crisis adds to Turkey’s increasing isolation within the alliance.

The normally guarded NATO Secretary General Jens Stoltenberg has repeatedly voiced his “serious concerns” about the military operation, and the risk that it could pose to the fight against IS. Alliance defense ministers would be keen to discuss the matter when they meet in Brussels next week, he says.

US Defense Secretary Mark Esper has said he will use the meeting to press allies to take “collective and individual diplomatic and economic measures” to punish Turkey for its “egregious” actions. But calls from some quarters for Turkey to be suspended or even kicked out of NATO will lead nowhere, experts say, because no such mechanism exists in the alliance.

“NATO is limited by what it can do formally to punish Turkey because all NATO decisions have to be made unanimously, thus Turkey can block any decisions that criticize or sanction it,” Jorge Benitez, a senior fellow at the Atlantic Council, told AFP. Even if it were practically possible, it is doubtful whether on balance NATO allies would want to eject Turkey, given its vital strategic location on the edge of the Middle East, bordering Iran and across the Black Sea from Russia — and given Erdogan’s recent drift towards Moscow’s orbit.

“But the other allies can still punish Turkey by individually withholding information from Ankara and choosing to informally meet together without Turkey at the table,” Benitez added. Off-the-book measures of this sort were taken privately against Portugal at NATO following a coup in 1974, Benitez said, while the US imposed a three-year arms embargo on Turkey following its intervention in Cyprus the same year.

European countries including Germany, France, Britain and the Netherlands have announced they will suspend new arms sales to Turkey in response to the Syria operation. But there are already doubts about how much practical effect this will have. Luxembourg Foreign Minister Jean Asselborn has pointed out that “Erdogan is not waiting for Europe to provide him with weapons”. Some observers have suggested that if Europe is serious about putting pressure on Erdogan, a more effective tactic would be to tell citizens not to take holidays in Turkey, hitting the country’s vital tourism industry.

But with Erdogan already seemingly disengaging with the West and drifting ever closer to Russian President Vladimir Putin, NATO countries will want to balance their desire to take a stand over Syria with Turkey’s longer-term value to the alliance. “On balance it’s still better to have Turkey as a nominal ally than as a potential adversary, probably teaming up with Russia — that’s the unpalatable situation that NATO finds itself in now,” Elisabeth Braw, a senior research fellow at the RUSI think tank in London, told AFP.

As a military alliance with a clear mission — the defense of its members’ territory — rather than a political project like the EU, NATO can take a more pragmatic, hard-headed view of crises like the present one, Braw said. “Throughout its history NATO has had to put up with a lot of unattractive behavior by its different member states and has still remained this successful military alliance,” she said. But with NATO already struggling with internal divisions — not least Trump’s repeated goading of allies for not living up to defense spending commitments — the latest crisis sets the stage for a dramatic summit in London in December. – AFP 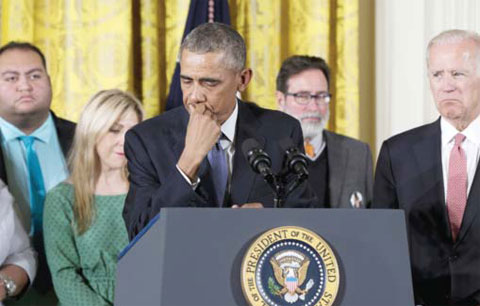 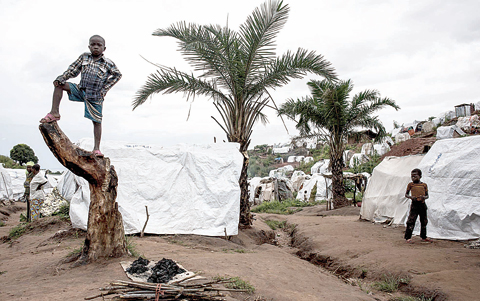 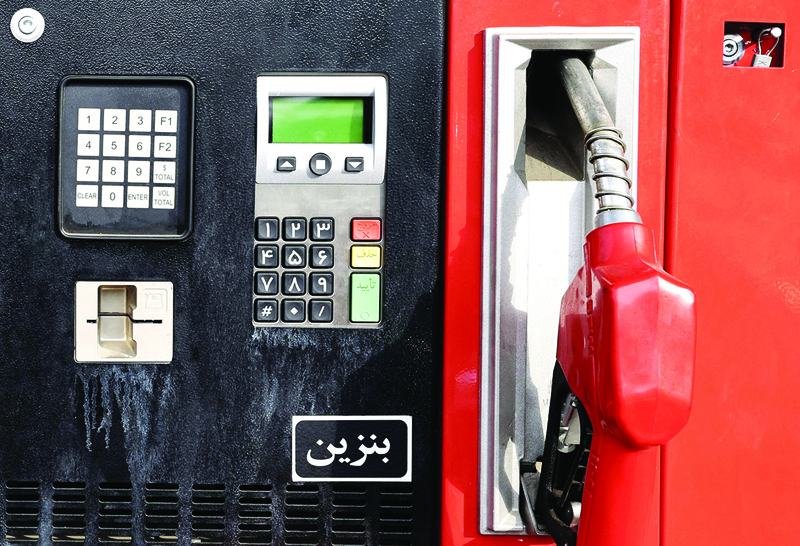 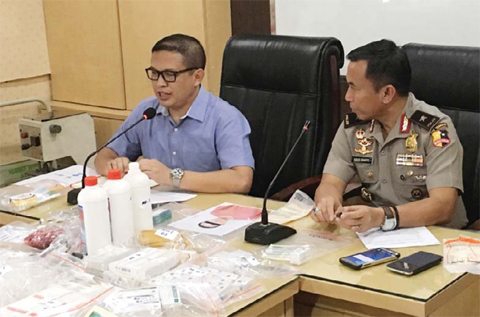