Tehran: Turkey expects Russia and Iran to back its fights against “terrorists” in Syria, President Recep Tayyip Erdogan on Tuesday told the two countries’ leaders at a summit in Tehran.

“What we expect from Russia and Iran is their support for Turkey in its fight against terrorism,” Erdogan said following weeks of warning that Turkey may soon launch a new military incursion into Syria. 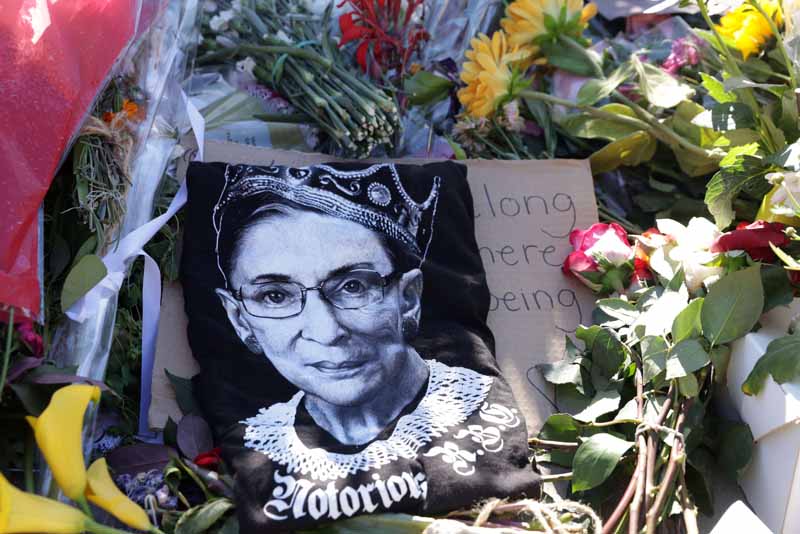 Trump to name court nominee at end of week 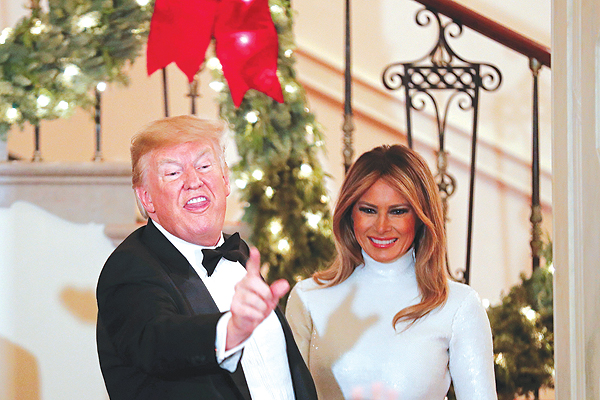 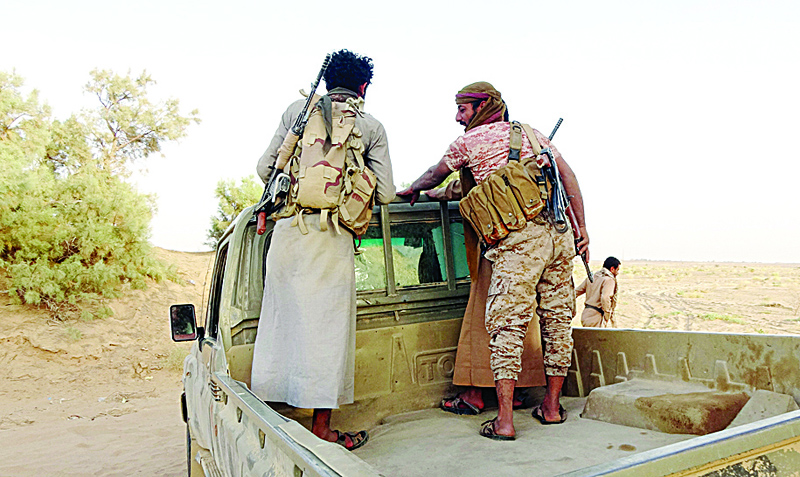