Istanbul: Turkey said Wednesday it would seek the extradition of 33 “terror” suspects from Sweden and Finland under a deal that paved the way for Ankara to back the Nordic countries’ NATO membership bids.

“We will seek the extradition of terrorists from the relevant countries within the framework of the new agreement,” signed on Tuesday by the foreign ministers of Turkey, Sweden and Finland, Justice Minister Bekir Bozdag was quoted as saying by NTV television.

Fashion on your Wrist: 6 reasons why every fashionista's must-have is the new HUAWEI WATCH FIT 2 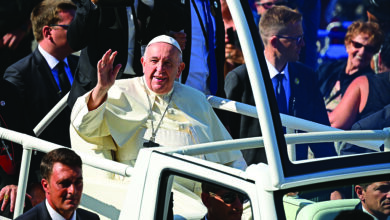 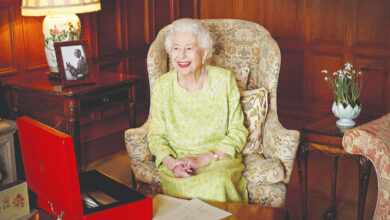 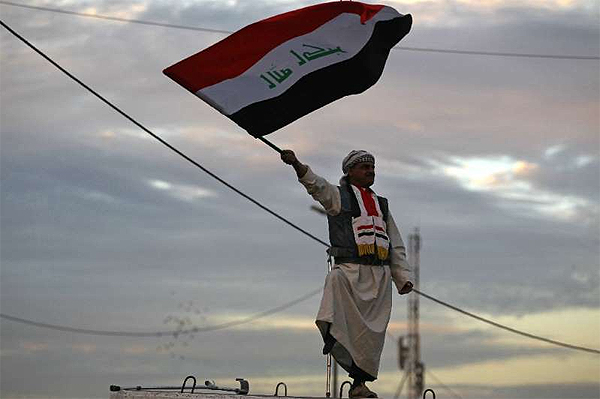 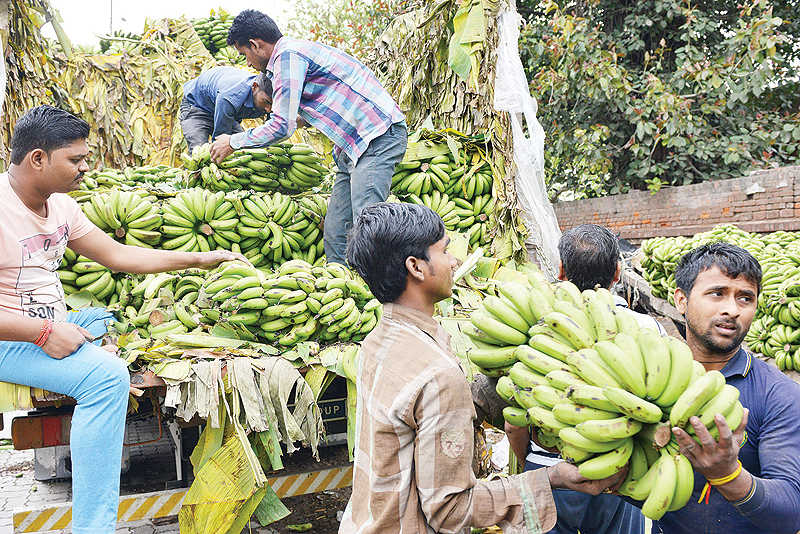