ANKARA: Turkey said yesterday it was still confident the ceasefire in Libya would hold despite strongman Khalifa Haftar’s refusal to sign a permanent truce. Haftar walked away from talks in Moscow aimed at finalizing a ceasefire orchestrated by Russia and Turkey, which came into force Sunday. The joint Turkish and Russian initiative is the latest international effort to broker end to fighting between Haftar’s forces based in the east of the country and the UN-recognized government in Tripoli.

“It is still too early to say that the ceasefire has fallen apart,” Turkish Defense Minister Hulusi Akar said during a briefing in Ankara. “The work related to this continues.” With an international conference on the Libyan conflict due in Berlin on Sunday, Akar said Turkey supported “a ceasefire, peace, a political solution.” Germany has invited both sides of the conflict to talks with 11 countries and several international organizations.

Turkey supports the UN-recognized Government of National Accord based in Tripoli, which has been under attack by Haftar’s forces since April. Turkey has deployed soldiers to Libya but Ankara insists they are providing training and advice, and will not be taking part in active combat.

Akar did not say how many Turkish soldiers were in Libya but said the numbers changed according to Tripoli’s needs. Turkish Foreign Minister Mevlut Cavusoglu later Wednesday said Haftar “doesn’t want peace” despite international efforts. Speaking at a think tank event in Ankara, the minister told the audience: “He wants a military solution rather than a political process.”

Sidelined
The EU’s diplomatic chief has admitted the bloc is struggling to influence the Libyan conflict and has left Russia and Turkey free to step in and dominate the Mediterranean. Josep Borrell told the European Parliament the EU had hamstrung itself by its dogmatic attachment to the idea there could be “no military solution” to the Libyan conflict.

And he warned there was no guarantee of success for a German-led summit called for Sunday between the two main warring Libyan parties along with 11 countries and several international organizations. The EU is seeking to boost its influence on the geopolitical stage, but it is held back by internal divisions and a lack of tools other than diplomacy.

Sahel fears
Ankara has sent troops to support Libya’s UN-backed Government of National Accord (GNA) led by Prime Minister Fayez al-Sarraj, while Moscow is backing rival strongman Khalifa Haftar. Borrell warned there could be a repeat of the Syria outcome in Libya. “This is something that should be of very much worry to all of us, because I’m sure nobody will be very happy if on the Libyan coast there is a ring of military bases from the Russian and Turkish navy in front of the Italian coast,” he said.

Such an outcome would mean that Turkey and Russia would in effect control both the major routes used by irregular migrants into Europe-through the eastern and central Mediterranean, he added. Haftar and his allies were in Moscow on Monday for discussions with the GNA but he left without signing a permanent truce — Russia, however, claimed that he had agreed to maintain the current ceasefire.

The Moscow meeting and Sunday’s gathering in Berlin raised hopes of an end to the latest fighting to wrack Libya since a 2011 NATO-backed uprising killed dictator Muammar Gaddafi. Borrell warned that Libya was becoming “a kind of cancer that is metastasizing to the Sahel” with arms and fighters from Libya spreading south. – AFP 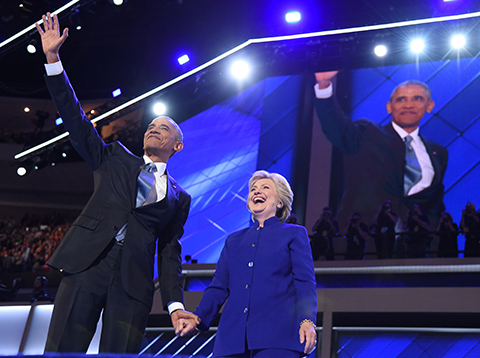 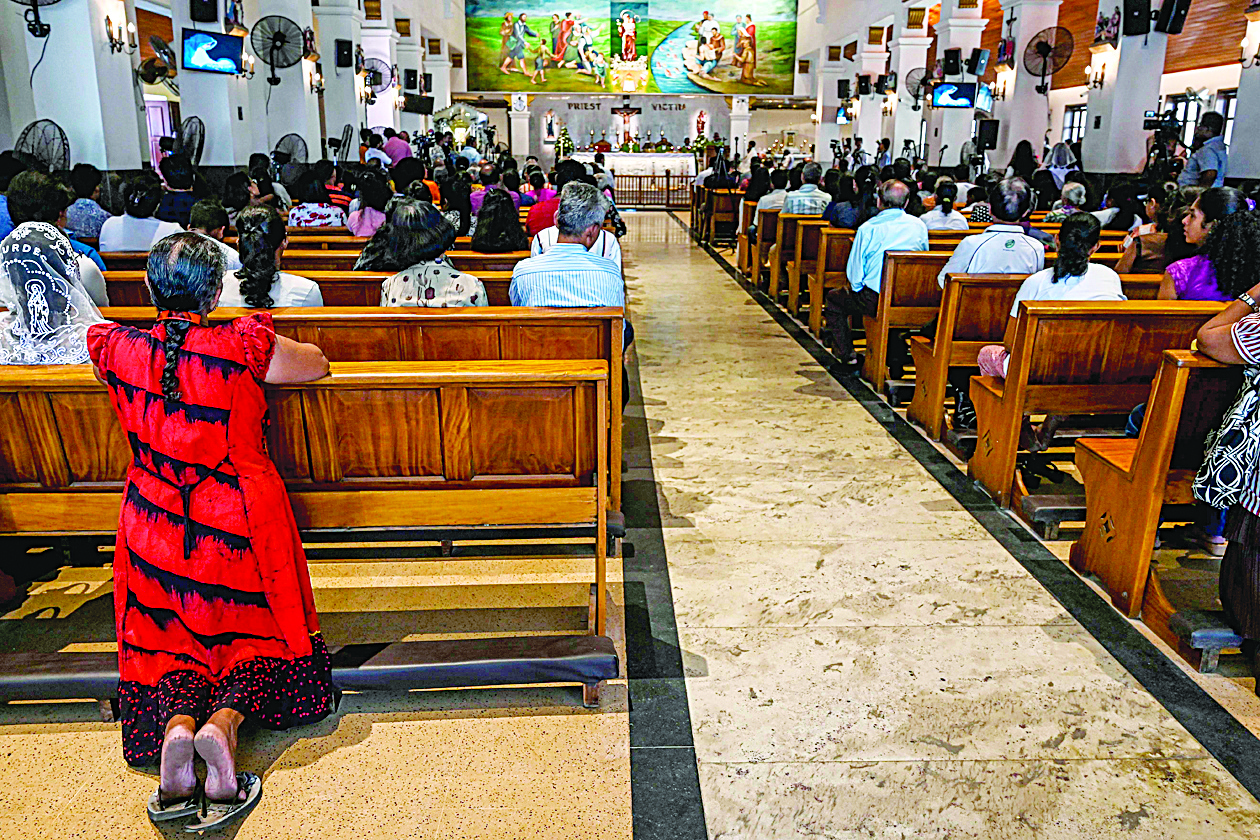 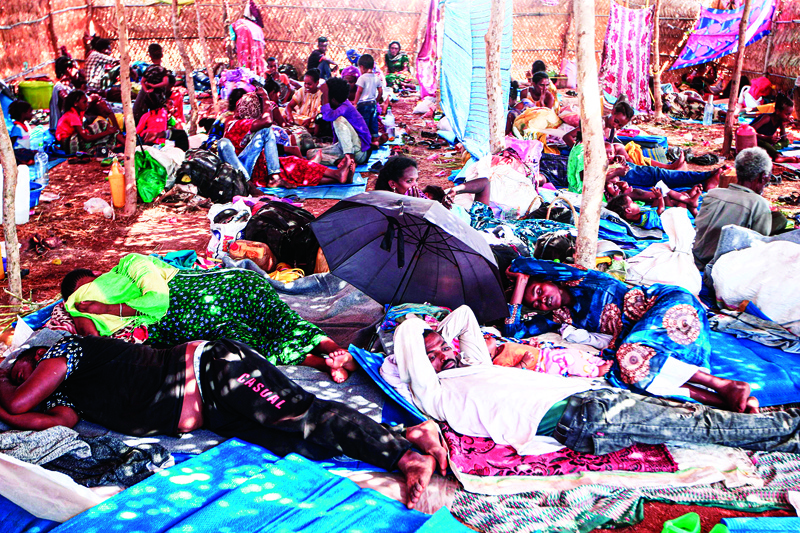