One is a headscarf-wearing cleaning lady from the poor suburbs of Istanbul, the other a jet-setting psychiatrist who breaks glass ceilings and harbors suspicions about conservative Islam. Together, the two women make for a compelling story in a hit Netflix series that has pushed boundaries and won plaudits for its unflinching portrayal of Turkey’s deep social divides.

“The series managed to find a balance between a popular work and a thoughtful film,” said Dogan Gurpinar, a historian at Istanbul Technical University. Released on November 12, the series stars Oyku Karayel, who plays Meryem, a cleaner who never went to high school and turns to her neighborhood “hodja”, or religious cleric, in times of trouble. Suddenly, she crosses paths with the high-flying therapist Peri, played by Defne Kayalar, who is not only secular but also profoundly unhappy about Turkey’s social course.

Prejudice
Enveloping its characters in empathy and attempting to demystify “otherness”, the series has triggered online debates about prejudice in Turkey’s booming digital community-the core audience of Netflix. “Ethos” strikes a particular nerve because polls show Turkey is sharply polarized along social and political lines. A study published by the US-based German Marshall Fund in December showed 75 percent of Turkish respondents not wanting their child to marry a supporter of a political party they feel “most distant to”.

Sixty-one percent said they did not want to be neighbors with that party’s supporters, and 86 percent labelled their political opponents “hypocrites”. Into this chasm steps Meryem. Karayel, who portrays her, does not wear a headscarf herself but says she understands Meryem’s emotional travails. “She feels squeezed in some ways but is this her fault? No. Life is to blame for this, the social circle she is bound by, from which she finds a way out in her own naive way,” Karayel told Turkish media in November.

‘Monster’
Young, vibrant and growing, the nation of 83 million straddles Europe and Asia, cojoining Turkish nationalists and ethnic Kurds, cosmopolitans and provincial farmers, religious traditionalists and the secular. In “Ethos”, the two women speak almost different tongues. Meryem relies on Islamic phrases such as “may Allah bless you” and calls Peri “abla” (big sister). This is all too much for Peri, who tells her own therapist that far-off Latin America felt more familiar than her native land. “I went to Peru last year-the other side of the world. Even with people whose language I don’t understand, I felt more at home,” Peri says.

A covered woman was always like a “monster to my mom”, she says, adding: “She even nagged about our housekeeper’s headscarf.” Yet some criticize this divide as too crude. “In the Western world, Turkey is imagined through the filter of certain cliches,” the historian Gurpinar said. “Seculars and conservatives is the most obvious one. Veiled women versus unveiled ‘modern’ women is another. Superficially, they also set the boundaries in the series.”

‘Her own way’
Zeynep K. Serefoglu Danis, chairwoman of the KADEM academic committee whose deputy director is President Recep Tayyip Erdogan’s younger daughter Sumeyye Erdogan Bayraktar, also said “Ethos” was not without its faults. The portrayal of the lead character as an uneducated headscarf-wearing woman has led some conservative women with degrees to “rightfully ask ‘why aren’t we represented?’,” Danis told AFP.

“But I believe a fictional production can’t promise to give a panoramic view of society.” Bayraktar wears a headscarf and was schooled at Indiana University in the United States and the London School of Economics. Danis said the show’s writers should have gone “beyond the ordinary” in their depiction of a showdown between traditional and modern women.

But she applauded the series for allowing Meryem to find her own way out of social confinement and helping Peri come to terms with a different world at the same time. “We see a free and determined woman in Meryem who is able to trace her own thoughts and emotions,” said Danis. “Peri is not Meryem’s solution. It is Meryem who shakes up Peri’s mental world by her very presence, it is Meryem who finds her own way out through talking.”- AFP 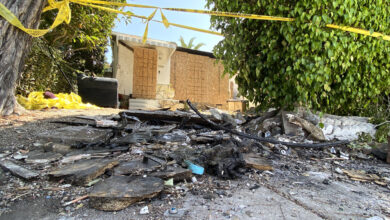 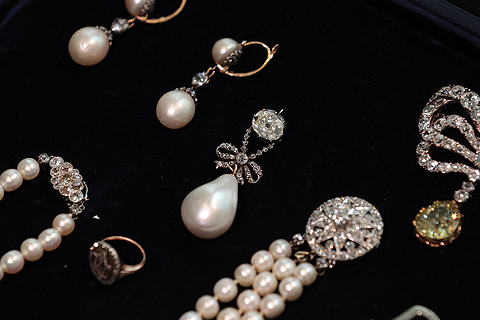 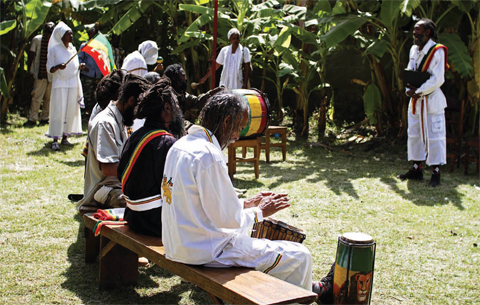 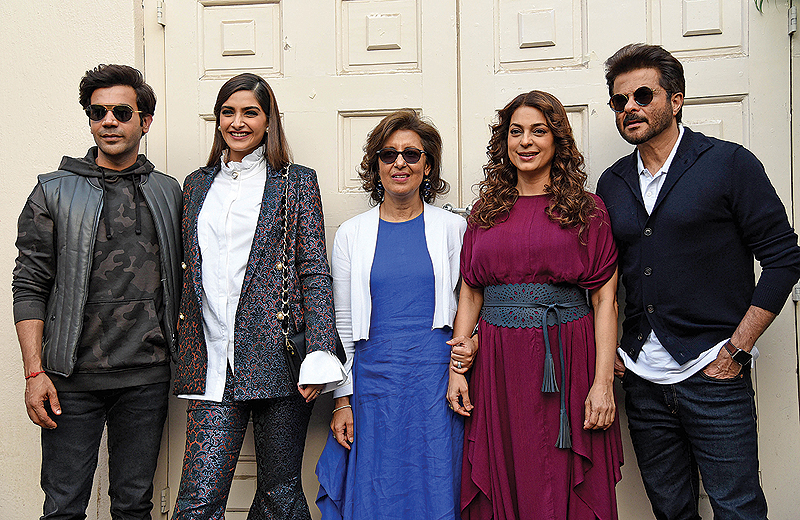