ISTANBUL: Turkish President Recep Tayyip Erdogan has lashed out at leaders of France and Greece, calling them “greedy and incompetent” for challenging Turkish energy exploration in the eastern Mediterranean. Erdogan’s charge came as the country celebrated a 1922 victory over Greek troops during Turkey’s war of independence.

Ankara and Athens now dispute major offshore gas fields and France’s support for Greece has drawn it into a serious crisis for the NATO military alliance. Cyprus is a third, albeit much smaller, nation vying for access to large energy deposits that have been discovered in the region. Erdogan asked newly-commissioned officers in Ankara: “Do Greeks accept what could happen to them because of their greedy and incompetent leaders? “Do the French know the price they will pay because of their greedy and incompetent leaders?”

The crisis between putative NATO allies began on August 10 when the Turkish research vessel Oruc Reis entered Greek waters, after which both sides began to stage naval exercises. French frigates and fighter jets joined the Greek side, and have shadowed Turkish vessels while Paris warned Erdogan not to overplay his hand. On Sunday, Paris denounced “escalating behaviour” on the part of Ankara. Ships from Cyprus, Italy and the US have also taken part in the Greek exercises, while the US and Italy has held drills with Turkish units as well.

Erdogan has challenged Greece and France in particular however, and said Sunday: “When it come times to fight, we will not hesitate to make sacrifices. “The question is: when they stand against us in the Mediterranean, are they ready to make the same sacrifices? “To our enemies, we say: Bring it on!” Turkey on Saturday announced fresh military manoeuvres in northern Cyprus. Turkish vice president Fuat Oktay also warned Greece not to expand its coastal zone into the Ionian Sea by six nautical miles under international maritime law, saying it would be a “casus belli” that could lead to armed conflict.

Greece ‘arming island’
Turkey yesterday accused Greece of “piracy” and attempting to “arm the island” at the centre of their row over gas exploration in the eastern Mediterranean. Relations between the two countries have sunk to a new low over disputed maritime rights and energy resources, with both sides staging military drills in the area.

Greece argues the waters around the island two kilometers off the Turkish coast are under Greek sovereignty and opposes any Turkish exploration nearby. Images published in the media last week show Greek soldiers arriving on the island – known as Kastellorizo in Greece and Meis in Turkey – much to Ankara’s chagrin. “Greece’s attempt to arm the island of Meis is an example of a new piracy,” said Omer Celik, spokesman for Turkey’s ruling Justice and Development Party.

“It’s stupidity to direct weapons toward Turkish shores,” Celik wrote on Twitter, adding: “Greece will learn we will have a strong answer to every step it takes.” The Turkish foreign ministry on Sunday pointed out that the island was “under a demilitarized status established with the 1947 Paris Peace Treaty”. “Such provocative actions will prove useless for Greece,” the Turkish ministry said. Greece has issued no official comment on the two neighbors’ latest dispute.

Relations between the two neighbors have been souring for months, after Turkey encouraged migrants to flee to Europe by opening its border with Greece in February, and converting some Byzantine churches into mosques this year. Tensions are also growing between Turkey France, another NATO ally, which has opted to throw its full weight of support behind Greece. French President Emmanuel Macron said on Friday that Paris had adopted a “red-line policy” for Turkey in the eastern Mediterranean, though he also called for dialogue.

“When we talk about sovereignty in the Mediterranean, I must be consistent in actions and words… the Turks only consider and respect that,” Macron said. But Ankara said Turkey would not be pushed around by Macron. “Those, who think to have drawn red lines against the righteous cause of Turkey in the eastern Mediterranean, will only face Turkey’s firm stance,” Turkish foreign ministry spokesman Hami Aksoy said in a statement late on Sunday. He called for “those, who are in delusion of grandeur, to face reality,” adding: “The era of defining imperialist conceptions by drawing lines on maps is long gone.”-Agencies 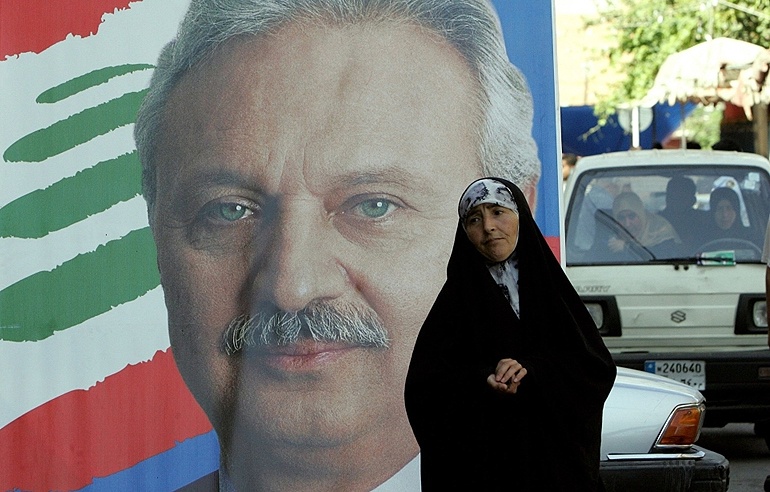 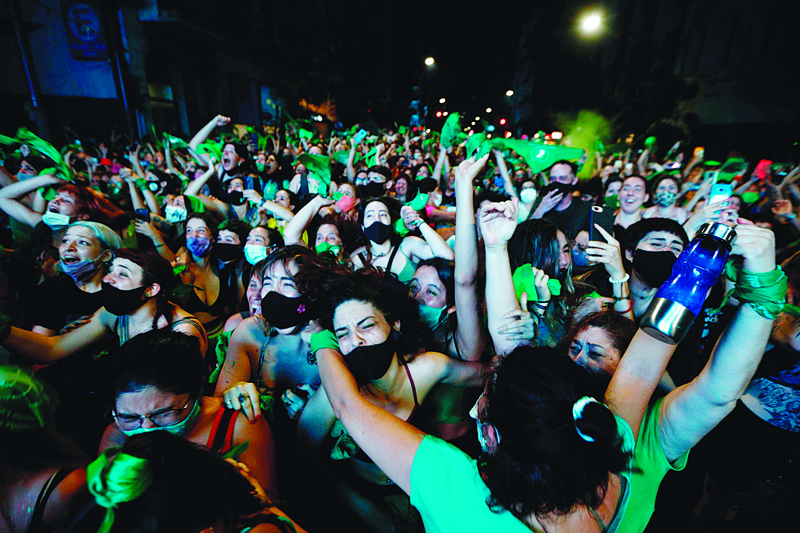 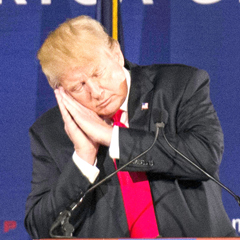 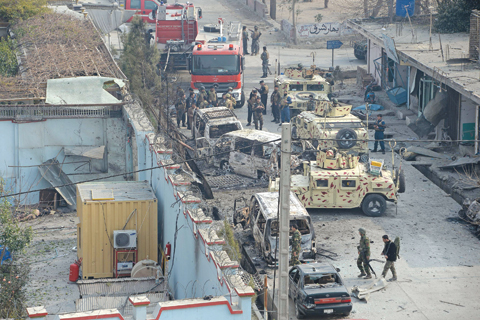 Gunmen storm Save the Children office in Afghanistan; three dead