ISTANBUL: The Turkish lira took one of its biggest tumbles of the year yesterday over speculation that the central bank was about to cut rates in the face of soaring inflation. Turkey’s annual rate of inflation accelerated to 19.25 percent last month, above the central bank’s policy rate of 19 percent. The central bank has been vowing for months to keep real interest rates positive so that Turks are not incentivized to spend money instead of placing them in their accounts.

That would require it to hike its policy rate to at least 19.5 percent at its next policy meeting on September 23. But central bank governor Sehap Kavcioglu told investors that consumer prices were expected to drop in the months ahead and the bank will now use “core” inflation-which is below 17 percent after excluding volatile items such as food and fuel-in future decisions.

“Extraordinary conditions that have arisen due to the pandemic have increased the importance of core inflation indicators,” Turkish media quotes Kavcioglu as saying. “While determining the global monetary policy stance, basic indicators excluding temporary factors arising from areas outside the sphere of influence of monetary policy are taken as a basis.”

The Turkish lira fell by as much as 1.5 percent against dollar and was trading around the 8.45 mark yesterday afternoon. Turkey’s central bank is nominally independent but has been under constant pressure from President Recep Tayyip Erdogan to lower interest rates. The Turkish leader has fired three central bankers since 2019 because they were either raising borrowing costs or not lowering them rapidly enough. Erdogan is famous for subscribing to the unorthodox belief that high interest rates cause inflation instead of tamping it down by hiking the cost of doing business.

Kavcioglu has kept the bank’s policy rate unchanged for five months and had previously vowed to focus on fighting inflation. But Erdogan has indicated that he expects borrowing costs to start coming down quickly to help stimulate growth. Timothy Ash, an analyst at BlueBay Asset Management in London, said Kavcioglu’s comments showed that his “promise to keep positive real interest rates means nothing really from a market perspective”.

“He is obviously determined not to hike rates if in any way he can get away with it, and will cut at the very earliest opportunity,” he said in an email to clients. The central bank this week raised its year-end inflation forecast to 16.2 percent from 14.1 percent. Analysts expect the Turkish economy to expand by roughly eight percent this year. – AFP 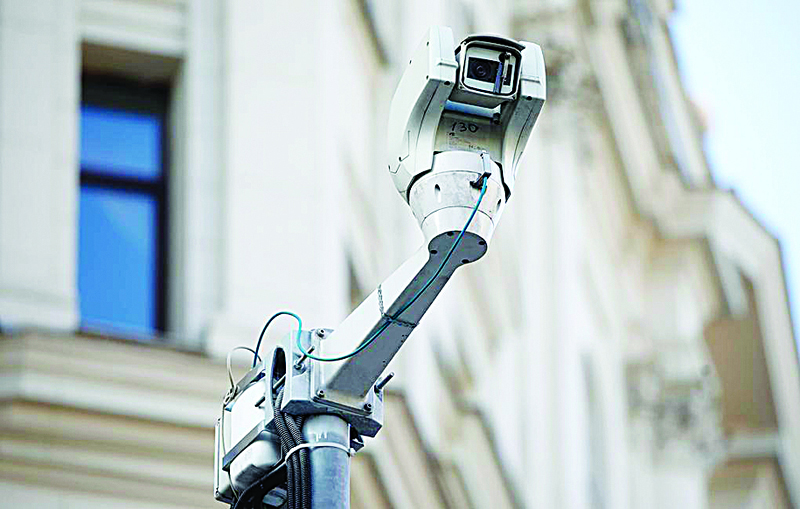 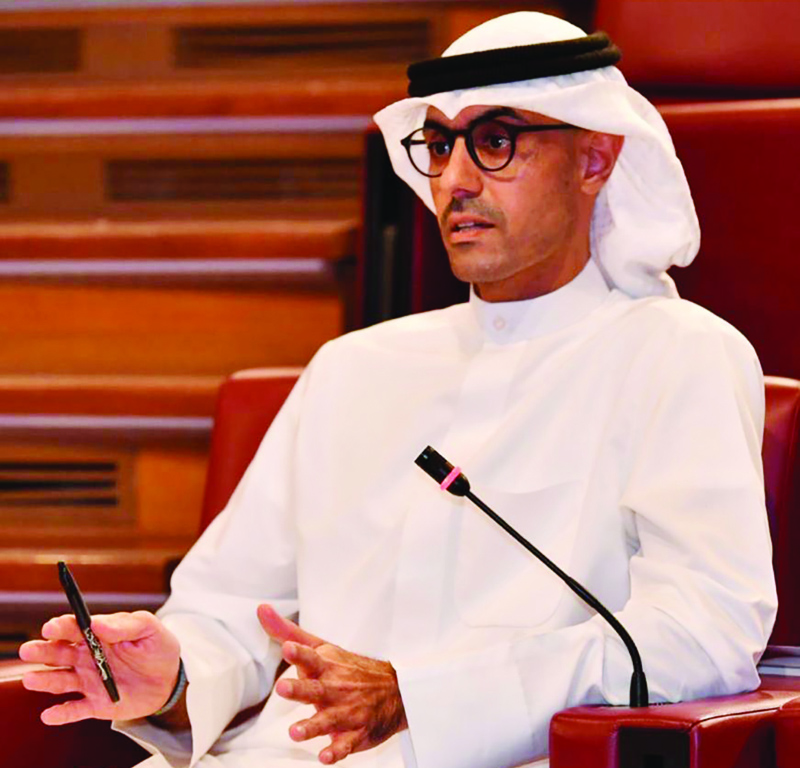 Zain Group generates revenue of $5.3bn for 2020 amid challenges 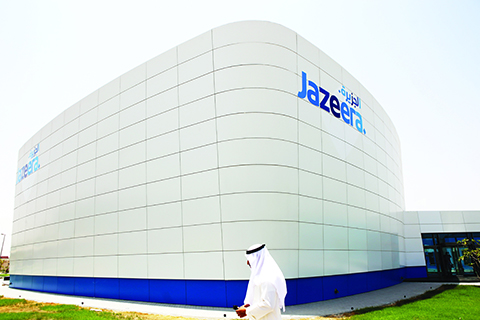 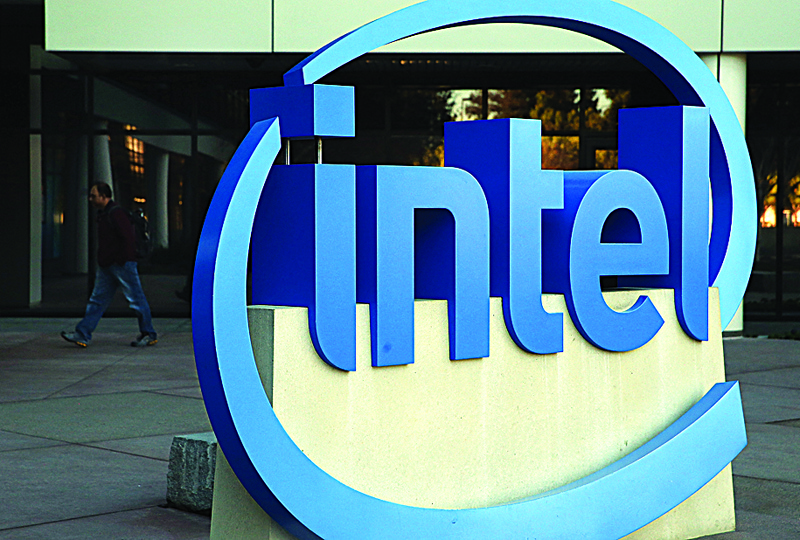 Intel to spend $20bn on new US chip plants