ISTANBUL: At the entrance of an Istanbul mosque, the racks usually reserved for the shoes of the faithful are loaded with pasta packages, oil bottles, biscuits – like a supermarket. But they aren’t for sale. Instead they are destined for the needy, hard hit by the coronavirus pandemic. The sign on the mosque’s window asks anyone who can to leave something, and says those in need can take something.

Abdulsamet Cakir, 33, imam of the Dedeman mosque in the Sariyer district, came up with this idea of reaching out to the poor via the place of worship after Turkey suspended mass prayers in mosques until the risk of outbreak passes. Turkey’s official death toll from the virus now stands at 2,259 after 119 more deaths were reported on Tuesday, and major cities including Istanbul will be under lockdown for four days from Thursday.

“After the suspension of mass prayers, I had an idea to revive our mosque by bringing together well-off people with the people in need,” Cakir told AFP inside the mosque, where bags of food and cleaning products were piled up on the floor. The young imam, who takes the products from the floor and places them on the shelves at the entrance, said he was inspired by a donation culture in the Ottoman period called “charity stone” – a small pillar stone erected at certain locations of the city to connect rich people with the poor.

‘Tough situation’
In this Ottoman system aimed at giving charity in a dignified manner without offending the needy, people with means would leave whatever amount they wanted in a cavity on the top of the charity stone. Those who were in need would then take the amount they needed and leave the rest for others. “After the coronavirus pandemic, we have thought about what we can do to help our brothers in need,” said Cakir, who would already help the poor in his neighborhood before the outbreak. “With the inspiration from our ancestors’ ‘charity stone’ culture, we decided to fill the racks in our mosque with the help from our brothers with means,” he added.

Cakir hangs a list on the wall of the mosque where citizens who need help write their names and telephone numbers. The imam later sends the list to local authorities who check whether the names are really in need and his team then sends a message that they can visit the mosque and receive whatever they need: Eight items at maximum. “I am really in dire need. My husband doesn’t work. I used to clean houses but since the virus, they no longer call,” Guleser Ocak, 50, told AFP. “I wrote my name on the list before. I received a message today to pick up aid,” she said. “We are in a tough situation.”

‘No cash’
The mosque has been providing services for two weeks and reaches out to 120 people in need per day. And the list includes over 900 people. A maximum of two people wearing masks and gloves enter the mosque and take what they need, while others wait outside, standing a few paces from each other. “We spread the services through the day. We call 15 people for each half an hour, so that we respect social distancing and do not cause big queues,” the imam said. “We are doing our best to help our sisters and brothers in the best possible way without offending them,” he added.

The mosque does not accept cash donations and instead receives aid packages. “Producers also donate. A miller brings in flour, a baker brings in bread, a water distributor brings in water,” Cakir said. The mosque’s shelves are full of products sent from all over Turkey and even abroad. “Everyone does whatever they can to help people in need. For example, a brother who lives in France did online shopping and directed the aid to our mosque,” he said.

“What the mosque is doing is really, really good for us. Ramadan is coming,” said Duygu Kesimoglu, 29, referring to the Muslim fasting month beginning this week. “I am unfortunately jobless, they don’t employ us because of the coronavirus. No job, no money. This help is very, very good,” she said. – AFP 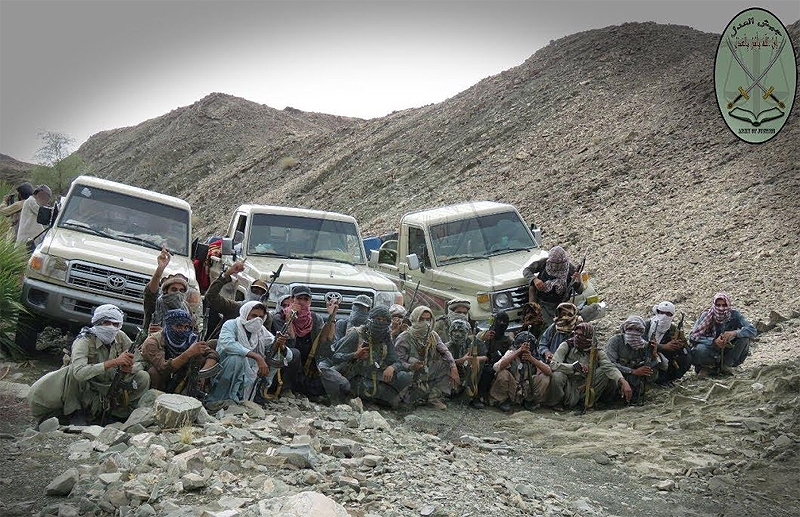 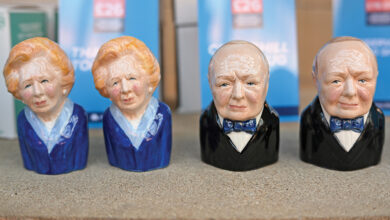 Freud, a ‘mad’ president and a century of European diplomacy 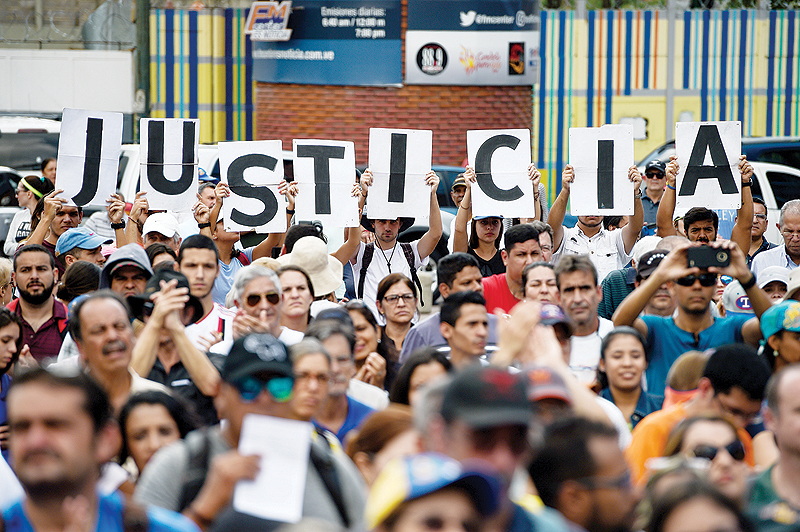 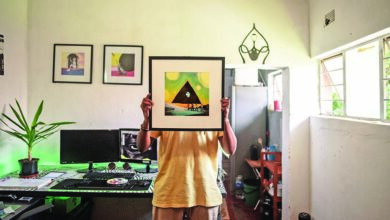