ISTANBUL: Turkish warplanes bombed Kurdish militants in Iraq’s Sinjar region and in northeastern Syria yesterday, killing at least 20 in a widening campaign against groups affiliated with the outlawed Kurdistan Workers Party (PKK). The air strikes in Syria targeted the YPG – a key component of the Syrian Democratic Forces (SDF), which are backed by the United States and have been closing in on the Islamic State bastion of Raqqa.

The Turkish raids showed the challenges facing US-led attempts to defeat Islamic State in Syria and risks increasing tension between NATO allies Washington and Ankara over Kurdish combatants who have been crucial in driving back the jihadists. A US military officer accompanied YPG commanders on a tour of the sites hit near Syria’s frontier with Turkey later on Tuesday, a Reuters witness said, demonstrating the close partnership.

The YPG said in a statement its headquarters in Mount Karachok near Syria’s frontier with Turkey had been hit, including a media centre, a local radio station, communications facilities and military institutions. “As a result of the barbaric strikes by the Turkish warplanes at dawn today against the YPG centre … 20 fighters were martyred and 18 others wounded three of them critically,” said spokesman Redur Xelil.

Ilham Ahmed, a senior Kurdish politician who co-chairs the political wing of the SDF, said they wanted the United States to provide aerial protection against Turkey. The Turkish military said the two regions it struck around 2 a.m. (2300 GMT), had become “terror hubs” and the aim of the bombardment was to prevent the PKK sending weapons and explosives for attacks inside Turkey.

Designated a terrorist group by Turkey, the United States and the European Union, the PKK has waged a three-decade insurgency against the Turkish state for Kurdish autonomy. More than 40,000 people have been killed in the conflict, most of them Kurds. Turkish security sources said 13 PKK militants had been killed on Tuesday in operations backed by the air force in the largely Kurdish southeast. Two Turkish soldiers were also killed when a roadside handmade bomb planted by the PKK blew up in Sirnak province.

Turkey has regularly bombed the mountainous border area between Iraq and Turkey where PKK militants are based, since a ceasefire broke down in July 2015. But yesterday’s raid was the first time they have targeted its affiliate in the northwestern Sinjar area. The PKK established a presence in Sinjar, bordering Syria, after coming to the aid of its Yazidi population when Islamic State militants overran the area in the summer of 2014 and killed and captured thousands of members of the minority faith.

Turkish President Tayyip Erdogan has said he will not allow Sinjar, around 115 km from the Turkish border, to become a “new Qandil”, referring to a PKK stronghold in Iraq near the borders with Turkey and Iran. The presence of a PKK affiliate in Sinjar is also rejected by Kurdish authorities who run their own autonomous region in northern Iraq and enjoy good relations with Turkey.

Five members of Iraqi Kurdish peshmerga forces, which are also deployed in Sinjar, were killed, and nine wounded in one of the Turkish air strikes, according to the peshmerga ministry, apparently by accident. It called the attack “unacceptable” but blamed the PKK for being there and demanded the group withdraw from Sinjar. – Reuters 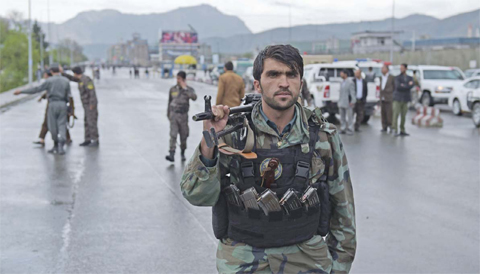 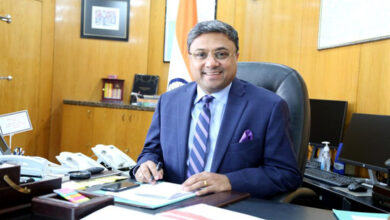 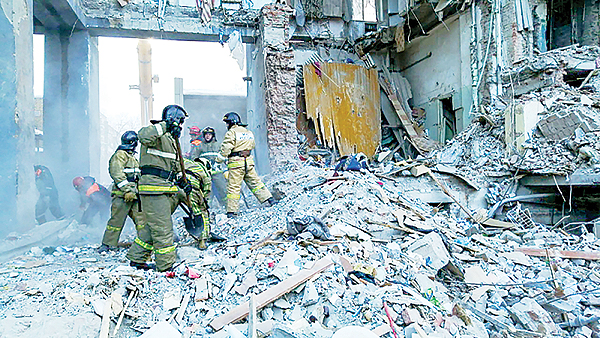