KUWAIT: Campaigning for the Nov 26 snap elections kicked off with calls from almost all quarters for Kuwaiti voters to elect a strong National Assembly to stop the slide in the country’s political arena, but the hardline opposition group Popular Action Movement (PAM) said the new Assembly will not be able to change anything.

In a hard-hitting statement, PAM, whose secretary general and former MP Musallam Al-Barrak is behind bars, said Kuwait is passing through “the worst era of its history” as corruption and bribery have destroyed state institutions, public funds remain unprotected, the constitution is breached and laws are being used to punish the government’s political opponents.

The statement said public freedoms have been “confiscated” with security authorities targeting the opposition, including former lawmakers, political activists and youth. PAM said the government has become very violent in using oppression, curtailing freedoms, sending opponents to jail and even revoking their citizenships and deporting them.

The movement strongly criticized the dissolved pro-government Assembly, saying it passed legislations to curtail public freedoms like the cybercrimes law, electronic publication law, the political exclusion law, the DNA testing law and others. It charged that the government made an “alliance with some corrupt merchants … and wanted to make the pockets of the people as the source of alternative incomes through the so-called economic reforms charter”.

PAM said there are no indications of any improvement in the political life with the government’s continued total domination. It also reiterated its boycott of the forthcoming election to confirm its rejection of the single-vote system, but did not oppose other opposition groups and individuals who decided to end their boycott and take part in the election.

About 30 members of the opposition filed their nomination papers to take part in the polls, ending a four-year boycott after the government unilaterally amended the voting system in 2012. Former Islamist opposition MP Hamad Al-Matar, contesting from the second constituency, said the country now needs a strong Assembly that can restore balance to the political system in Kuwait. “This cannot be achieved unless voters elect the best and most capable representatives to practice their legislative and monitoring roles and defend the gains attained by the Kuwaiti people,” he said.

He said that the people should not be made to shoulder the burden of the mistakes of the governments which failed to manage the economy and diversify sources of income. Matar, a member of the Islamic Constitutional Movement, said the people have a golden opportunity to rebuild the legislature on strong foundations by electing strong and dedicated lawmakers. He said the next Assembly represents a “key juncture in the history of Kuwait amid a deterioration in the economy, services and democracy”.

Member of the dissolved house Abdullah Al-Turaiji said voters should realize the security threats surrounding the country by electing lawmakers capable of tackling such threats. He said he will continue what he had started in the previous Assembly by following up economic issues, safeguarding public funds and confronting forces of corruption.

Former justice minister Yacoub Al-Sane, running in the third district, called on Kuwaiti voters to take into account the requirements of the current period and give priority to national interests. Veteran former liberal MP Abdullah Al-Nibari said he believes that the next Assembly will not be much different from the dissolved one because a large number of its members will be reelected. Nibari’s liberal Kuwait Democratic Forum has decided not to take part in the election.

Meanwhile, the Ministry of Information referred a private satellite channel to the general prosecution yesterday for breaching the law pertinent to announcement of results of consultative elections in a constituency. The ministry in July began implementing law no. 8/2016 on regulating electronic media, which was approved and published in the state’s official gazette in February. The new law regulates all Web-based publications including electronic news services, bulletins, websites of newspapers and televisions, etc. Under the legislation, all these services must obtain a license from the government before they can operate.

The first article of the electronic media law tackles activities that includes publishing or broadcasting items and electronic content that is produced, developed, upgraded, dealt with, broadcast, published or reached through the Internet or any other communications network. The electronic media is considered one of the components of the information system in the country, and the freedom of its use is guaranteed for all according to the rules of this law, and there is no prior censorship on the content circulated via electronic sites and facilities.

A list of licensed websites and electronic media facilities is published on the ministry’s website, providing details of the licenses, the responsible managers, employees and purpose of the website. The executive regulations of this law, which entered into force on July 24, controls polls carried out by licensed websites and electronic media facilities. 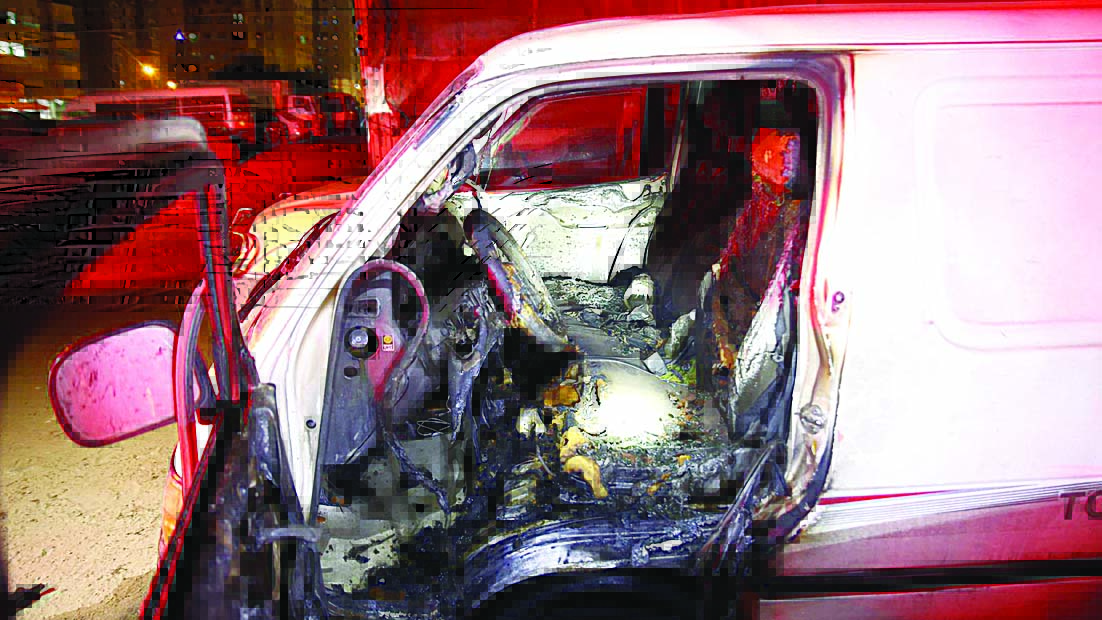 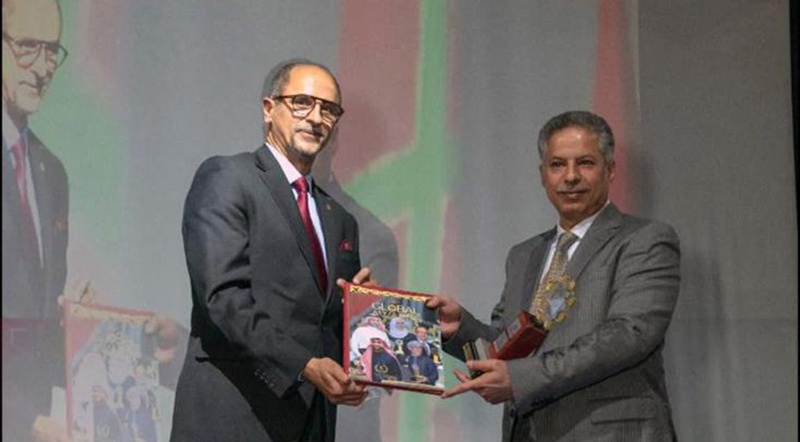 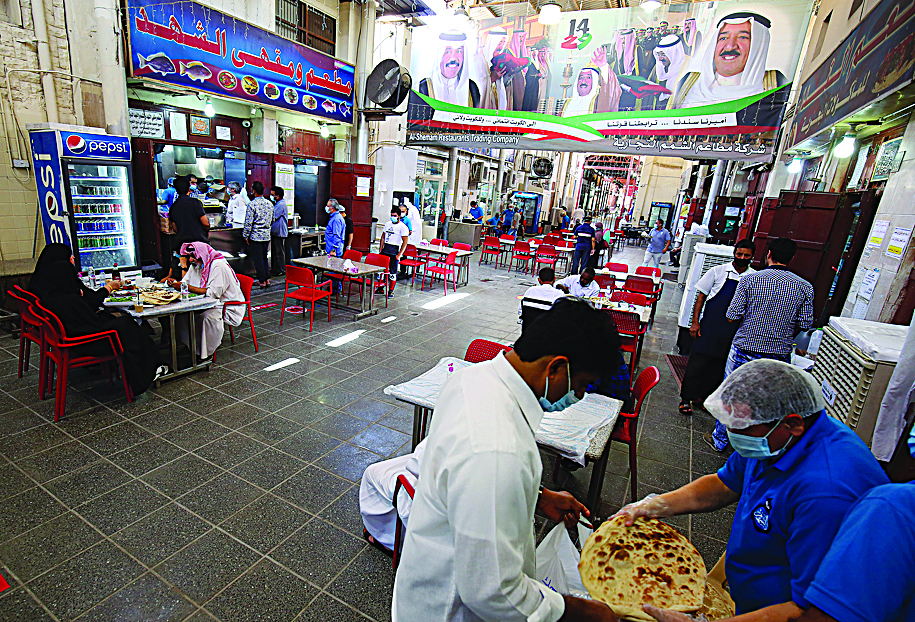