KUWAIT: OSN cable TV network, the leading network in the Middle East, hailed Kuwait security authorities’ efforts which resulted in arresting three people for hacking. Kuwait’s Criminal Investigations Department (CID) had recently announced arresting three Indian hackers who had been operating an illegal TV broadcast network in Salmiya, where detectives found dozens of illegal decoders for Dish TV network of Indi and OSN. The suspects used their network to illegally broadcast the channels to over 10,000 subscribers in an area of 15 square meters. It took police detectives and Ministry of Utilities officials six months to investigate the matter after receiving reports from OSN’s content protection team. “I congratulate Kuwaiti authorities for the successful arrest of the hackers and busting this illegal network that had cost us millions of dollars in losses,” said OSN’s Chief Legal Officer Sophie Moloney. According to CID estimates, the culprits, who are currently facing charges of money laundering and abuse of Kuwait’s telecommunications infrastructure, were making around KD 70,000 a month from their illegal services.

Fuel prices
The court of cassation is scheduled to pass its final sentence today in a case filed to undo the government’s decision to increase fuel prices, said informed sources. The Comprehensive Court had initially decided to suspend the cabinet’s decision made on August 1, 2016 to increase the fuel prices effective from September 1, 2016. However, the Court of Appeals later overturned the verdict on grounds that the cabinet’s decision was fully constitutional and was made according to its liabilities in running and managing the state’s natural resources.

Jobs in coops
The Ministry of Social Affairs and Labor’s (MSAL) cooperative societies sector strongly warned all coops of not yielding to its regulations concerning providing enough job opportunities for citizens as per a memorandum of understanding signed by MSAL, the Manpower and Government Restructuring Program (MGRP), Kuwait Union of Consumer Cooperative Societies (KUCCS) and the Public Authority for Applied Education and Training (PAAET), said informed sources. MSAL warned that societies rejecting to cooperate would be subject to suspension of their bank accreditation, the sources said, adding that so far only ten out of the total 35 coops have provided jobs for citizens. The sources also noted that MSAL was keen on encouraging national labor to work in non-governmental jobs in order to limit the number of expatriate laborers. 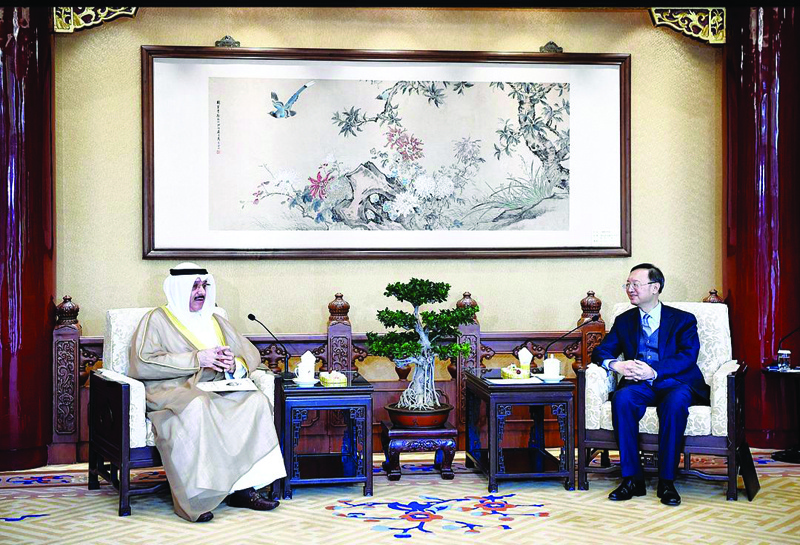 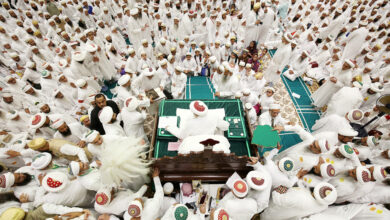 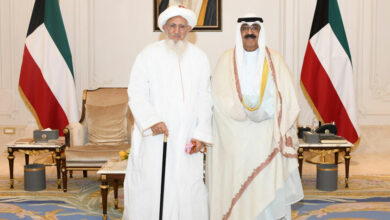