SAN FRANCISCO: The future of Twitter seemed to hang in the balance Friday after its offices were locked down and key employees announced their departures in defiance of an ultimatum from new owner Elon Musk. Fears grew that a fresh exodus would threaten the very existence of one of the world’s most influential internet platforms, which serves as a key communication tool for the world’s media, politicians, companies, activists and celebrities.

According to ex-employees and US media, hundreds of employees chose “no” to Musk’s demand that they either be “extremely hardcore” or leave the company. “So my friends are gone, the vision is murky, there is a storm coming and no financial upside. What would you do?” tweeted Peter Clowes, who refused Musk’s final warning.

Musk, also the CEO of Tesla and SpaceX, has come under fire for radical changes at the California-based firm, which he bought less than a month ago for $44 billion. He had already fired half of Twitter’s 7,500 staff, scrapped a work-from-home policy and imposed long hours, all while his attempts to overhaul the company faced backlash and delays. His stumbling attempts to revamp user verification with a controversial subscription service led to a slew of fake accounts and pranks, and prompted major advertisers to step away from the platform.

On Friday, Musk appeared to be pressing on with his plans and reinstated previously banned accounts, including that of comedian Kathy Griffin, which had been taken down after she impersonated him on the site. Musk did not immediately welcome back former US president Donald Trump, saying the “decision has not yet been made” on the return of the ex-leader. Trump was banned for inciting last year’s attack on the Capitol by a mob seeking to overturn the results of the 2020 US election.

But hours later, Musk posted a poll to Twitter asking users to vote “yes” or “no” on whether to “Reinstate former President Trump,” though there was no clear indication that he would adhere to the results of the ad hoc survey. Musk has done similar polls in the past, asking followers last year if he should sell stock in his electric car company Tesla.

Fevered talk of the site’s imminent demise was driving record-high engagement on Twitter, according to Musk. In a tweet, the South African-born billionaire said: “Record numbers of users are logging in to see if Twitter is dead, ironically making it more alive than ever!” Musk added that the “best people are staying, so I’m not super worried.”

Despite Musk’s assurances, entry to Twitter’s offices was temporarily closed until Monday, even with a badge, according to an internal message seen on US media. In leaked emails reported in The New York Times, Musk asked engineers critical to the site’s functioning to make their way to Twitter’s headquarters in San Francisco on Friday to meet him in person. Twitter did not respond to AFP requests for comment on the new measure.

In the ultimatum sent Wednesday, Musk had asked staff to follow a link to affirm their commitment to “the new Twitter” by 5:00 pm New York time (2200 GMT) on Thursday. If they did not do so, they would have lost their jobs, receiving three months of severance pay. Signs that government regulators were becoming impatient with Musk’s handling of Twitter also grew on Friday, especially over the platform’s ability to moderate content with a severely reduced headcount.

A group of US senators on Thursday said Musk’s plans for the site “undermined the integrity and safety of the platform… despite clear warnings those changes would be abused for fraud, scams, and dangerous impersonation.” A top regulator for the European Union, meanwhile, said that Musk should be increasing the number of moderators in Europe, not reducing them.

Musk “knows perfectly well what the conditions are for Twitter to continue operating in Europe,” EU commissioner Thierry Breton told French radio. A spokesman for German Chancellor Olaf Scholz said his government was watching developments at Twitter “with growing concern” and reviewing its presence on the platform. – AFP

Embassy keen to take care of Kuwaiti patients in Spain 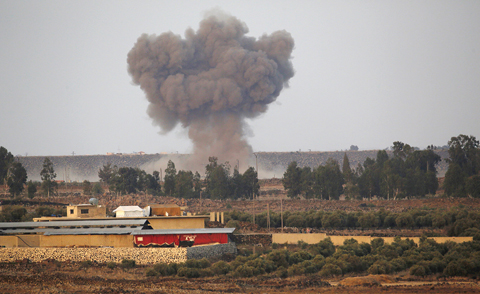 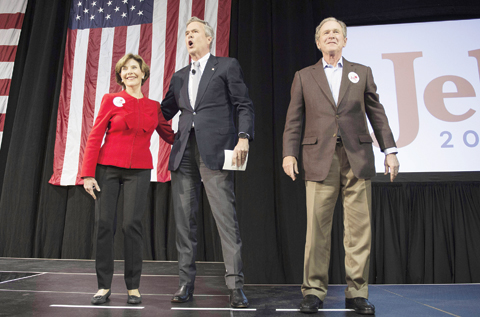 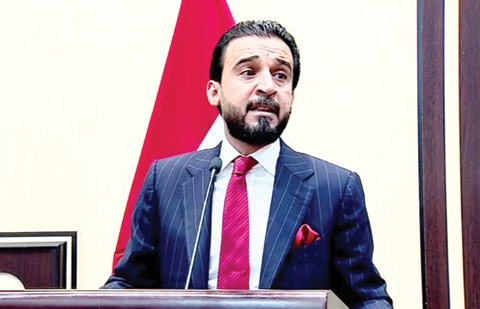