KUWAIT: Two residents were sent to the deportation department after one of them insulted Kuwait, while the other was accused of harassing women. Families of the two Egyptian men were asked to hand over the suspects’ passports and airline tickets, Al-Anbaa Arabic daily reported yesterday.

Bribe suspects sentenced
The criminal court sentenced to prison a Kuwaiti lawyer and an Arab resident for bribing an employee at Kuwait Airport. The lawyer was also disbarred for 10 years, while orders were given to deport the resident after serving his sentence. The two were arrested red-handed in February while bribing the employee so that she would allow the resident to leave the country.

Two hurt in fight
Detectives are looking for two bedoons who injured two citizens during a fight in Sabah Al-Nasser, using an axe and a knife. The two Kuwaitis, brothers, sustained various cuts in the head, while one of them sustained a hand injury as well. Investigations are still ongoing. 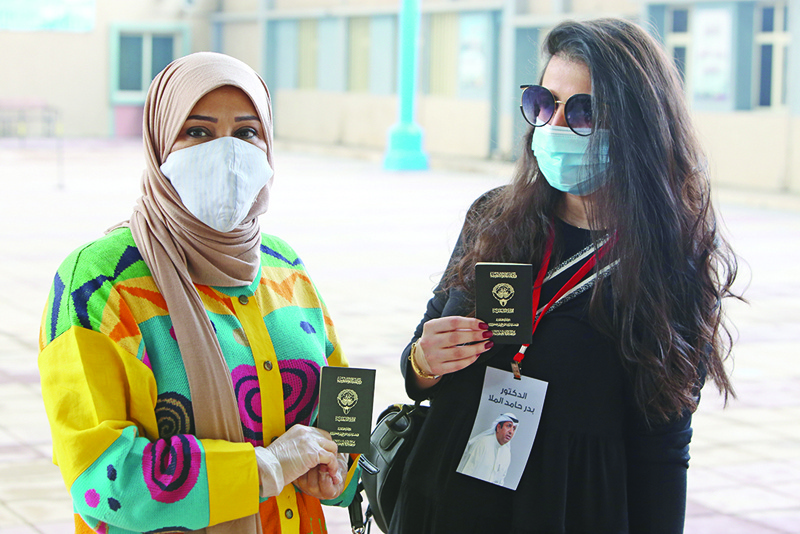 Kuwaitis turn out to vote in good numbers at 2020 elections 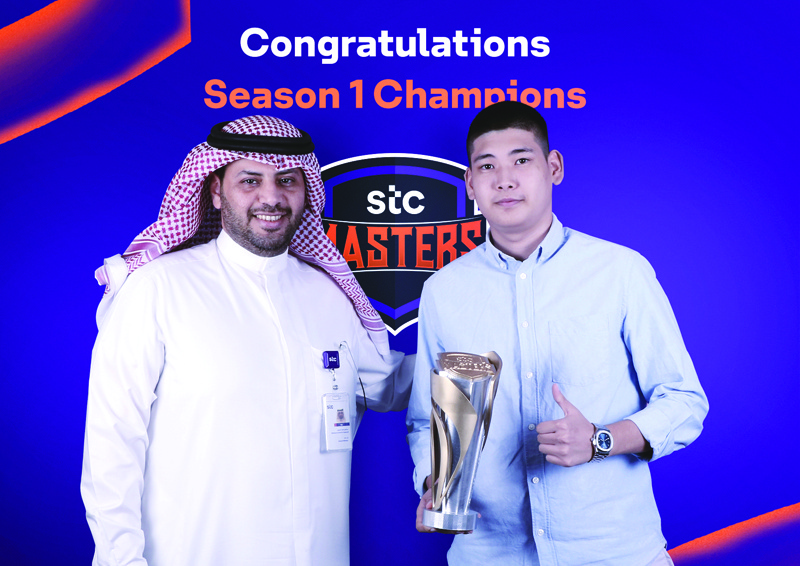 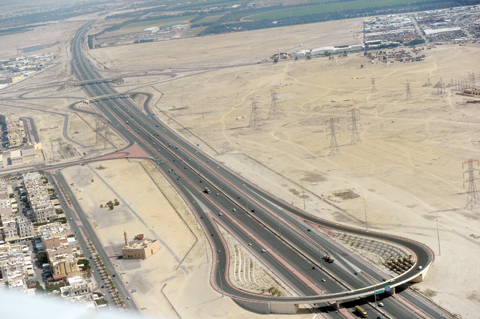