DHAKA: Two people were hacked to death yesterday at an apartment in the Bangladesh capital Dhaka, police said, with a local television channel identifying one of them as a leading gay rights activist. “Unidentified attackers entered an apartment at Kalabagan and hacked two people to death. Another person was injured,” Dhaka Metropolitan Police spokesman Maruf Hossain Sorder said. He did not identify the dead, but private television Channel 24 said one of them was the editor of Roopbaan, the country’s only magazine for the LGBT community. A spokesman for a gay group, Boys of Bangladesh, confirmed to AFP by text message that the Roopbaan editor was among the dead.

The editor was behind an annual Rainbow Rally, which since 2014 has been held on April 14, Bengali New Year. But police this year banned the rally as part of widespread security measures. Ahead of the banned rally earlier this month, the editor told AFP that they had received threats from Islamists, who posted messages online. “They have even set up an online group to threaten us,” he said. The death came two days after a liberal and free-thinking professor was hacked to death in the northwestern city of Rajshahi, the latest in a series of murders of secular bloggers and liberal activists that has left the country reeling.

The Islamic State group claimed responsibility for the attack through its news agency, saying the 58-year-old professor who wrote poetry and fiction had been murdered for “calling for atheism”. But Bangladesh Home Minister Asaduzzaman Khan rejected the Islamic State group’s assertion and said “local militants” were responsible for the murder. The LGBT community has been heavily persecuted in Muslim-majority Bangladesh. But in recent years some activists have tried to increase awareness and rights.

Death threat
Meanwhile, Bangladesh’s best-known blogger said yesterday he has become the latest secular activist threatened with murder, a warning which he suspected was linked to his recent scathing criticism of the government. On Saturday an English professor was hacked to death by suspected Islamist militants, the latest in a series of murders of secular bloggers and liberal activists since last year that has left Bangladesh reeling. Blogger Imran Sarker, who led major protests by secular activists in 2013 against Islamist leaders, said he had received a phone call on Sunday warning that he would be killed “very soon”.

But Sarker claimed the threat was probably connected to his opposition to the government’s alleged crackdown on dissent, rather than the offence he caused to Islamic extremists. “A male voice called me Sunday evening and said I will be murdered very soon. He hung up as soon as I asked him where they would kill me,” the 33-year-old said. Sarker, who heads a network of Bangladesh bloggers and online activists, said “influential ruling party leaders have been openly threatening me” although it was the first time he had received an anonymous phone call. Dhaka Metropolitan Police spokesman Maruf Hossain Sorder said the threat would only be investigated if Sarker filed a formal complaint.

But the blogger said he did not plan to approach police because it would be “no use”. A senior official of the ruling Awami League party refused to comment. Sarker, who has nearly one million friends on his Facebook page, led the 2013 protests against Islamist leaders accused of war crimes, prompting authorities to fast-track their trials. The protests against Islamists accused of atrocities during Bangladesh’s 1971 battle for independence were staged with the tacit support of Prime Minister Sheikh Hasina’s party. – Agencies 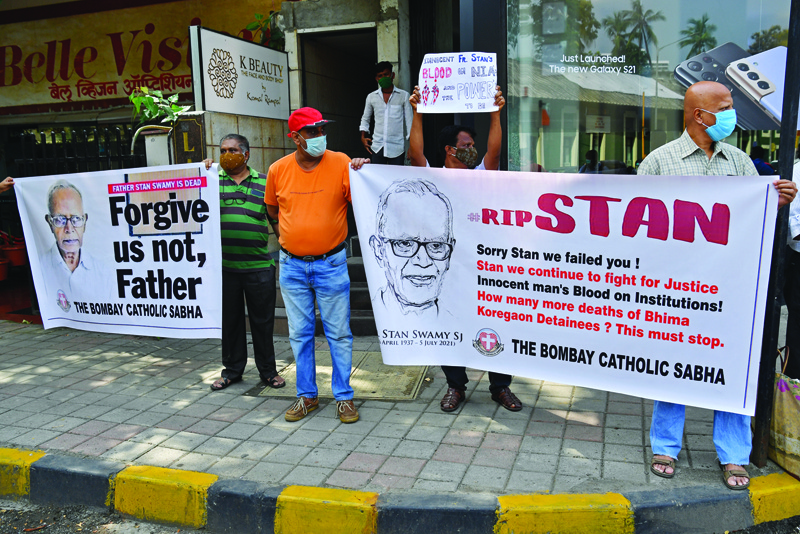 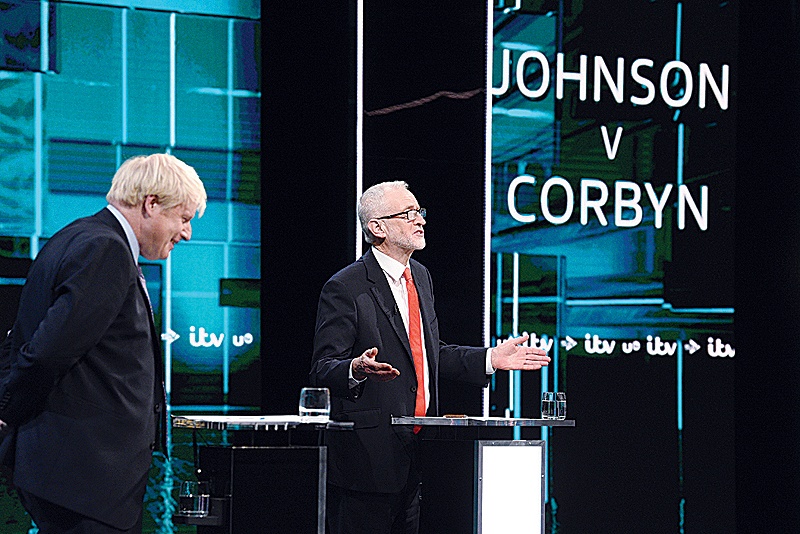 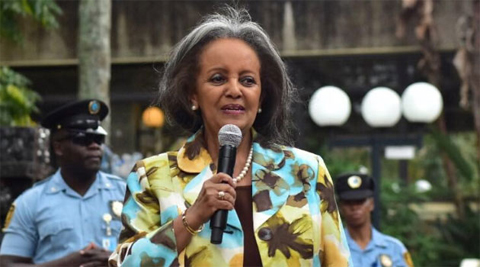 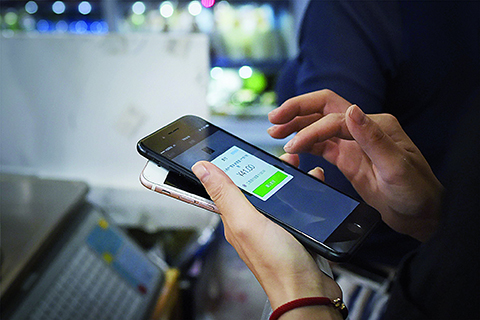 Unease grows as India curbs internet to keep the peace