KUWAIT: Two workers perished in a fire in a three-floor commercial complex under construction in Jahra yesterday while firemen safely rescued five others from the scorching blaze. The workers who were rescued were stranded in the burning building, Kuwait Fire Force (KFF) said in a press release. The two deaths resulted from dense smoke inside the 1,000-square-meter complex, it added.

Flames engulfed the three floors of the complex, the KFF said. Firemen rapidly scrambled into action, arriving at the scene in just five minutes after being alerted about the accident. An investigation was opened into the incident. Separately, a preliminary investigation revealed that a fire that broke out in a tire dump in the Abdullah Port scrapyard on Saturday was deliberately started, KFF said. No suspects have been named or arrested so far. 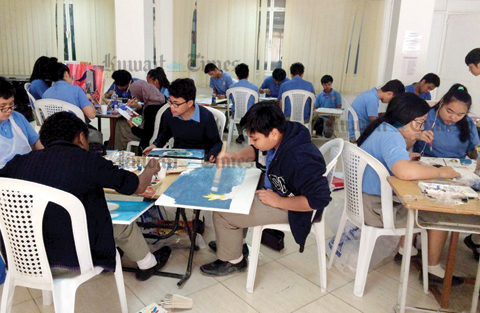 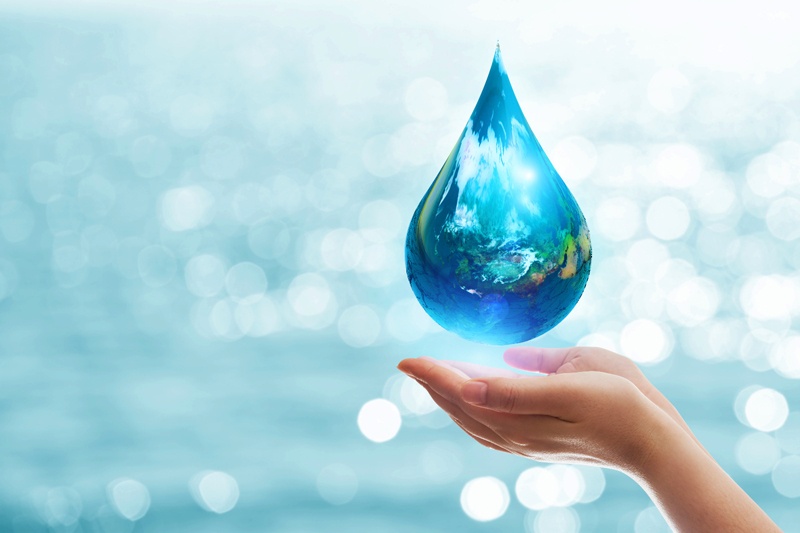 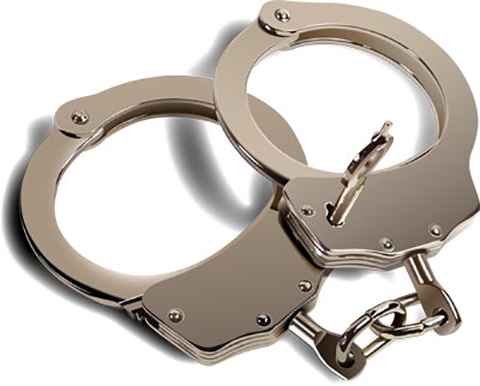