Two pictures from the smash hit Paris art exhibition of masterpieces collected by Russian afficionado Ivan Morozov are to remain in France due to circumstances created by Russia’s invasion of Ukraine, the French culture ministry said Saturday. One picture, currently owned by a Russian oligarch targeted by Western sanctions, and another, belonging to a Ukrainian museum, “will stay in France,” the ministry said Saturday after uncertainty over the return of the pictures following the close of the record-breaking exhibition.

A source close to the issue, who asked not to be named, told AFP that the first picture is a self portrait by Russian artist Pyotr Konchalovsky owned by the Russian oligarch Petr Aven. Aven, a billionaire financier and banker, is seen as close to President Vladimir Putin and is the target of Western sanctions imposed after Russia’s invasion of Ukraine. This painting “will remain in France so long as its owner.. remains targeted by an asset freeze,” the ministry said in its official statement.

The second picture, a painting of Margarita Morozova by the Russian painter Valentin Serov belongs to the Fine Arts museum in the Ukrainian city of Dnipro and will stay in France “until the situation in the country allows its return in security,” said the ministry. It emphasized that this was “at the request of the Ukrainian authorities”.

Meanwhile, France is currently assessing the situation concerning a third picture owned by a private foundation linked to another Russian oligarch who is being added to the sanctions list, the ministry said. The source added to AFP that this picture is owned by the Magma foundation linked to Viatcheslav Kantor. He is already targeted by UK sanctions over his shareholding in a fertilizer company.

The exhibition was on show at the Foundation Louis Vuitton in Paris from late September until April 3. It is now being dismantled and the some 200 pictures returned to the museums in Russia where most of them are usually kept. The highlights of the collection include works by Impressionists and other European masters rarely shown abroad, as well as great works of Russian art.

Most of the Morozov collection is now held by the Tretyakov and Pushkin museums in Moscow and the State Hermitage museum in Saint Petersburg rather than by private collectors. But there have been concerns about the return of the pictures, which is set to take place by land rather than air due to the current restrictions on air travel between Europe and Russia. – AFP 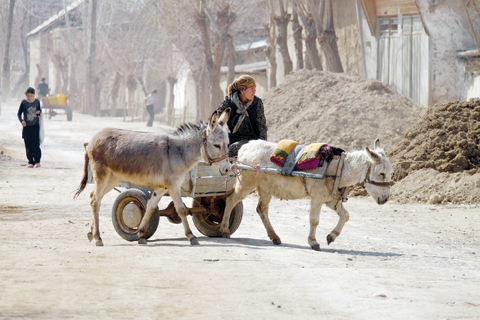 Tajikistan mothers killing themselves and their babies 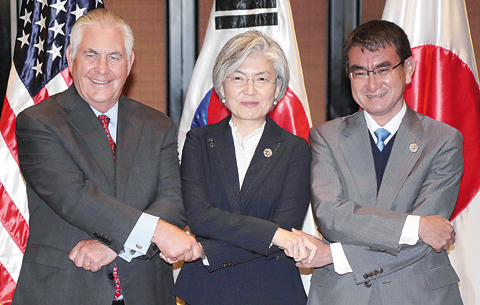 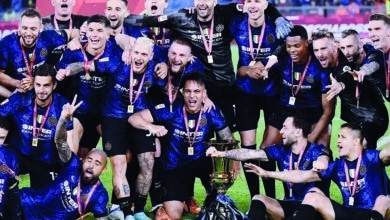 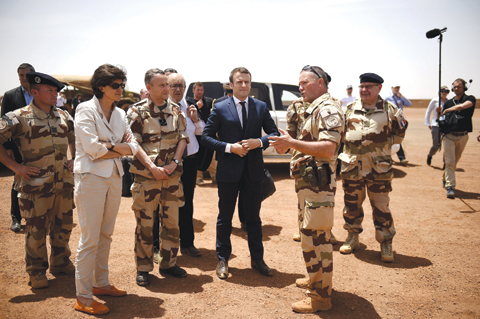 French ‘falling out of love’ with Macron after 100 days