“Autism Spectrum Disorder (ASD) is a term used that is used to describe a combination of difficulties which impacts on how an individual interacts with the world around them,” Dr Clark explains. “ASD used to be referred to as autism, but specialists believe the term ASD better reflects how this neurodevelopment disorder presents across different individuals.”

Individuals with ASD are motivated by what interests them and have difficulty seeing things from the perspective of other people. Individuals diagnosed with ASD demonstrate difficulties in how they communicate and interact with other people, in addition to this they may demonstrate unusual patterns of behavior or interests. “The reason that this is called a spectrum disorder is that there is a wide variability in how individuals present. Not all children display every listed feature.”

As a neuro-developmental disorder ASD may occur alongside other difficulties such as general developmental impairment; Attention Deficit Hyperactivity Disorder (ADHD); difficulties with motor coordination (clumsiness); sleep difficulties; challenging behavior or a learning disability. This is not always the case – some individuals may have normal intelligence or have a specific area of skill or interest where they show above average intelligence.

Guidance indicates that assessment should be carried out within a multidisciplinary team which may include pediatrician, psychologist, speech and language therapist and occupational therapist. What are the features to look out for?

Communication
“Within ASD language abilities can range non-verbal to those who have an excellent use of vocabulary.” Dr Clark explains. Some individuals may be delayed in language development; others may begin to develop language early in infancy but then become silent or appear to lose their language skills. This would be an early indication to seek professional attention.

Other early signs can be when a child is heard to frequently repeat words or use learnt phrases for no apparent reason. For those who develop the use of language, they may be a limitation to how much they use this to communicate with others. Individuals with ASD may also interpret language very literally. “For those who are better at communicating,” Dr Clark continues, “they may not know when to speak or when to listen. They may be selective in their attention – not always responding, or talking about topics they are interested in for a long period of time.”

“Individuals with ASD can vary in how socially interested they are.” Dr Clark describes. “Young children may appear to be happily occupied in a world of their own, but have no interest in what others are doing and have little response when other approach them, or indeed move away when approached.”

Typically developing children will look towards other people, however individuals with ASD may have limited use of eye contact and are less observant of people. They are less able to learn how to interpret how people use facial expression and body language to communicate; it also affects development of play skills.

Some individuals are more socially motivated and will respond when others approach them. However, they can find it difficult to make or keep friendships as they do not know instinctively what to do or say. Some can be very controlling in their relationships and show a preference for following rules and can become very upset when others do not follow the rules.

Unusual patterns of Behavior or Interests
• Repetitive habits or movements may be observed e.g. hand flapping, spinning
• Repetitive play
• There may be an insistence on things being carried out in a specific way and extreme distress can be shown at small changes to their routine
• Distress may also be observed at times of change (transitions)
• Obsessions may be seen relating to certain toys, people, activities, TV programs
• There may be preoccupations with unusual objects or subjects for their age
• Some individuals with ASD can show unusual responses to sensory experiences in the environment

Great Ormond Street Hospital in London is recognized as one of the few truly world-class hospitals for children. As a global leader, GOSH has top clinical and research experts working every day to find new and better ways to treat children. While breakthroughs and medical expertise are essential to the treatment of patients, GOSH also places great emphasis on the support and care provided for children by nurturing an open and supportive atmosphere, ensuring that parents and patients are well informed and closely involved in the treatment process. Children receive the highest standards of care and attention from the expert team of medical and support staff during their stay at GOSH, and are always treated with respect, trust, concern and openness.

Temporary blindness tied to smartphone use in dark 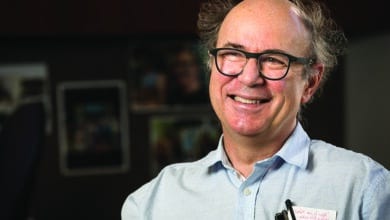 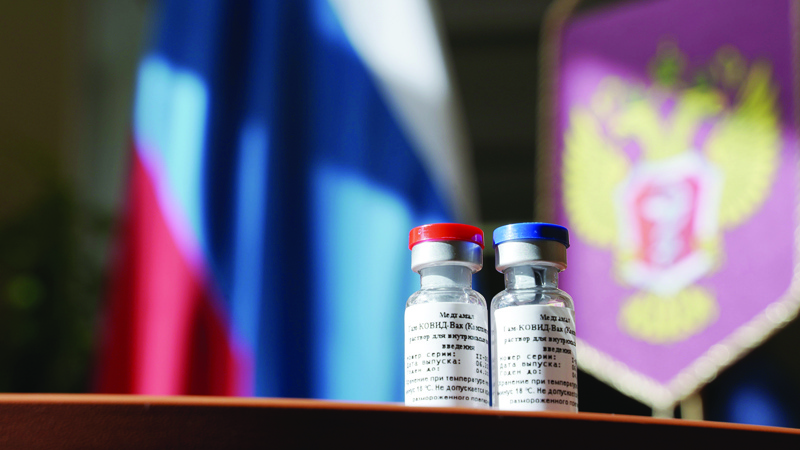 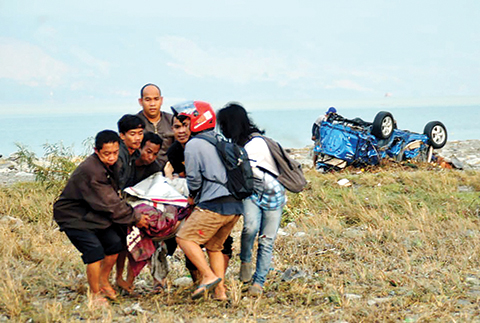 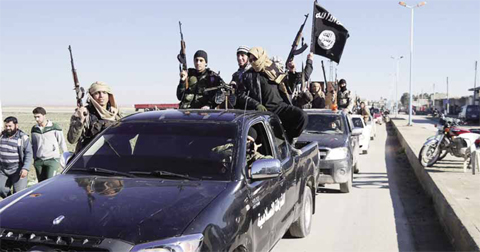 US aims to eliminate IS from Afghanistan this year