KUWAIT: The Fire Department’s PR and media department announced a leak of chlorine gas was detected at Wafra water plant yesterday. Firemen from Mubarak Al-Kabeer rushed to the scene, where they ventilated the building and evacuated it until the leak was controlled. Two plant workers suffered from suffocation and were rushed to hospital. 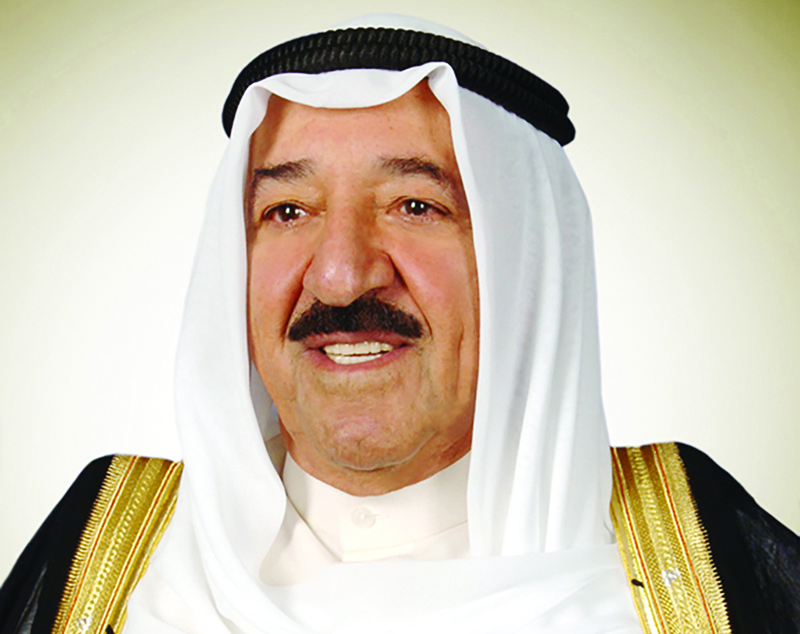 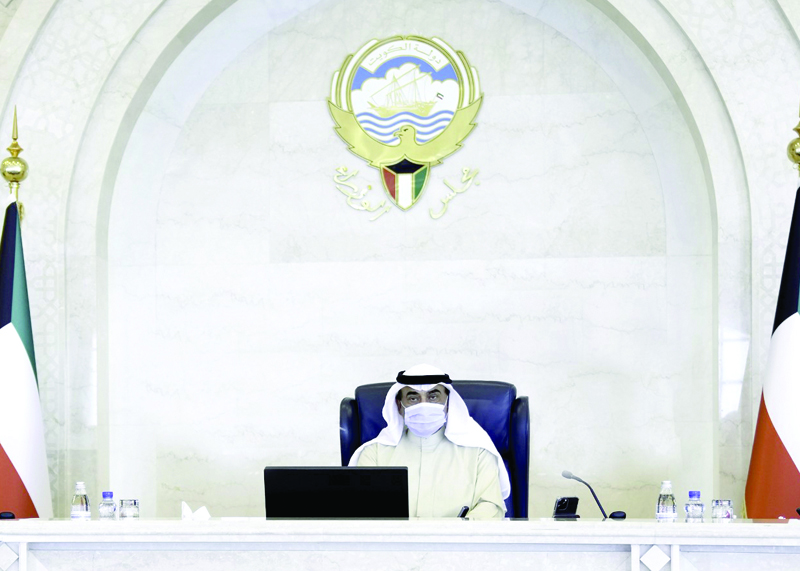 Pakistani medics to back up local health sector