By Nawara Fattahova and Ben Garcia

KUWAIT: A recent decision in the UAE to allow civil marriage has reignited debate on this topic in Kuwait and other countries in the region. The government in Abu Dhabi issued its first civil marriage license to a non-Muslim couple recently. Civil marriage in the Middle East, the birthplace of Islam, Christianity and Judaism, is uncommon. Marriages are usually conducted under a religious authority of one of the three monotheistic beliefs. On the other hand, some countries like Tunisia and Algeria have allowed civil marriages in recent years. While some countries in the region allow civil unions based on certain conditions, some only recognize civil marriages conducted abroad and others not at all.

“In Kuwait, civil marriage is not legal and can’t be certified for Muslims. Here the marriage is according to sharia, while in the UAE it’s considered a contract. After approving civil marriages, they allowed non-residents and tourists to get married there,” attorney Ali Al-Ali told Kuwait Times. In Kuwait, official marriage is either for Muslims or non-Muslims. There are slight differences in some issues in Islamic marriage (sharia marriage) for Sunnis and Shiites.

Citizens and expatriates can conduct Islamic marriages according to sharia provisions, which apply in the following cases regardless of nationality: Where both the groom and the bride are Muslims, and where the groom is Muslim and the bride is Christian or Jewish (People of the Book).

The key legal requirements for Muslim marriages are as follows: Attendance of the couple is required at the court, and if the marriage takes place at home by the ‘mathoun’, he should hear the approval of the bride for this marriage. Attendance of the bride’s father or his proxy and two male Muslim witnesses are required.

“For a woman to get married, she needs the consent of her guardian. In case of her father’s death, the presence of the next closest male guardian, such as elder brother, is required. Divorced and widowed women must produce proof of their status,” said Ali.

Churches recognized in Kuwait include the Catholic Church, Anglican Church, Middle East and Eastern Orthodox churches and the Evangelical and Baptist churches. After obtaining a marriage certificate from one of these churches, the couple can have a marriage event at the Ministry of Justice. At the ministry, the attendance of two male witnesses who are of legal age is required, in addition to the couple who are ready to contract the marriage.

Some embassies provide wedding officiating services to their nationals. For example, the Philippines’ embassy consular official is authorized by the Philippine government to solemnize marriages, provided these are between two Filipino citizens, one male and one female, and take place within the premises of the Philippine Embassy. Filipinos who want to marry people of other nationalities can only be registered at the embassy, but no ceremony can be held for couples of different nationalities. 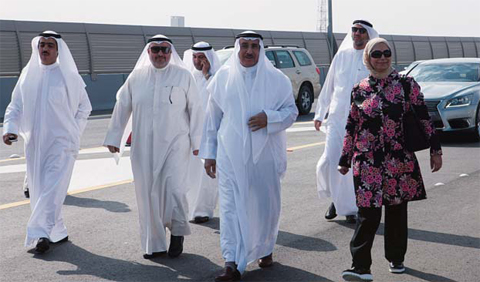 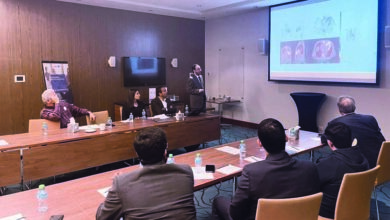 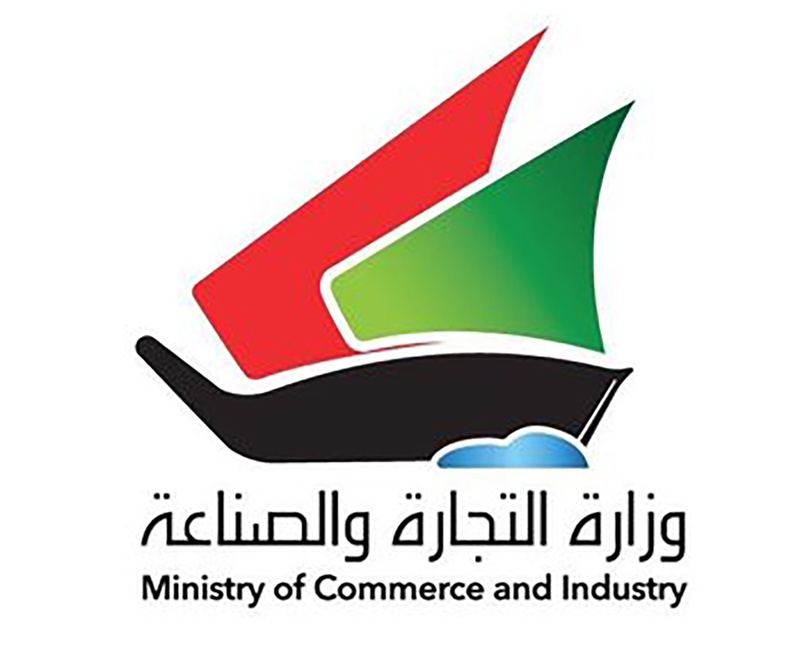