MANILA: Typhoon Yutu slammed into the Philippines yesterday with fierce winds that sheared off roofs and snapped trees, after thousands were evacuated ahead of the powerful storm’s arrival. Cutting a path just south of last month’s Typhoon Mangkhut, which killed dozens, the new storm tore across the Philippines’ most populous island, dumping heavy rain along the way. Search crews were just beginning to assess the damage wrought by Yutu, which made landfall yesterday with sustained winds of 150 kilometers per hour and gusts up to 210. Authorities said they were probing reports of two missing people, one from a capsized boat and the other swept away in a river.

“We see some branches on the roads and so on, but it is the flooding that is destroying houses here,” International Federation of the Red Cross spokeswoman Caroline Haga told AFP from Nueva Vizcaya province. “People are needing to be rescued.” Nearly 10,000 people fled their homes ahead of Yutu’s arrival because they live in low-lying areas susceptible to flooding. The high winds flattened flimsy homes, tore the roofs off others and downed power poles as well as trees. Landslides spawned by the storm blocked a major road in the mountainous north, isolating some residents, a civil defense official said.

Philippine disaster officials said the storm was less powerful than Mangkhut, which struck six weeks ago and left more than 100 dead. Most of the fatalities were due to a landslide in the mining area of Itogon. Authorities near last month’s deadly landslide evacuated at least 1,000 people from the Itogon area as Yutu approached. An average of 20 typhoons and storms lash the Philippines each year, killing hundreds of people and leaving millions in near-perpetual poverty. The Philippines’ deadliest storm on record is Super Typhoon Haiyan, which left more than 7,350 people dead or missing across the central Philippines in November 2013.- AFP 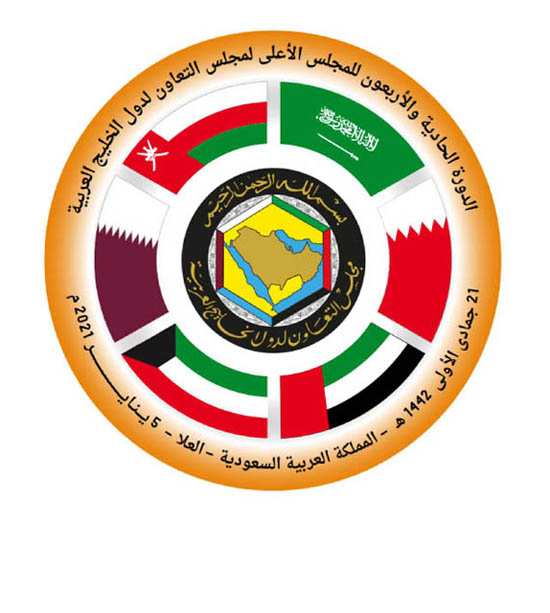 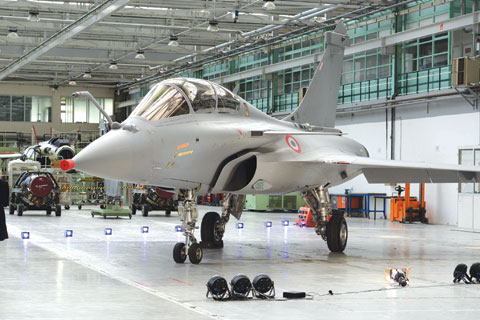 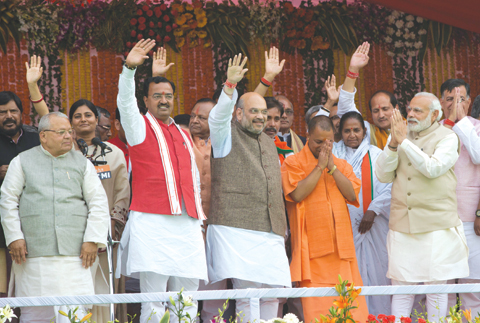 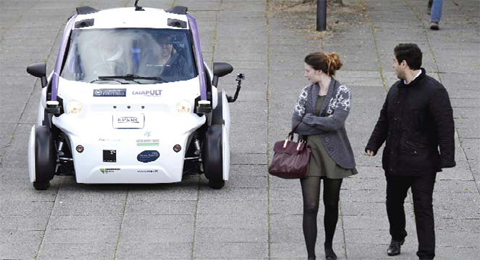