Bono, frontman for Irish rock band U2, met Pope Francis on Wednesday and said afterwards he is an extraordinary man who is sincere in his pain over a sexual abuse crisis in Ireland. Bono and the pope spoke for more than 30 minutes at a meeting to team up the rock star’s ONE organization, a global campaign and advocacy organization that aims to end extreme poverty, with a papal group named Scholas Occurrentes, which helps foster cooperation among schools worldwide.

“Having just come from Ireland, inevitably, we talked about his (being) aghast about what has happened in the Church,” Bono told reporters afterwards. During his trip to Ireland last month, Francis begged forgiveness for the multitude of abuses suffered by victims in Ireland at the hand of the Church over decades. “I explained to him how it looks to some people that the abusers are being more protected than the victims and you could see the pain in his face,” Bono said. “I felt he was sincere and I think he is an extraordinary man for extraordinary times”.

Years of sexual abuse scandals have shattered the credibility of the Church, which four decades ago dominated Irish society. In the past three years, Irish voters have approved abortion and gay marriage in referendums, defying the Vatican. Bono also said he and the pope discussed development issues and the pontiff’s 2015 encyclical “Laudato Si,” which backed moves to defend the planet from global warming and climate change and called for a more equal distribution of the earth’s resources. “We have to re-think the wild beast that is capitalism. Although it is not immoral, it is amoral and it requires our instruction and he (the pope) is very keen on that,” Bono said.-AFP

Cher turns back time with album of ABBA cover versions 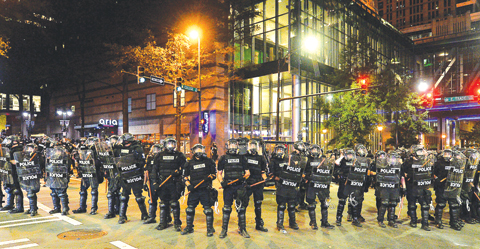 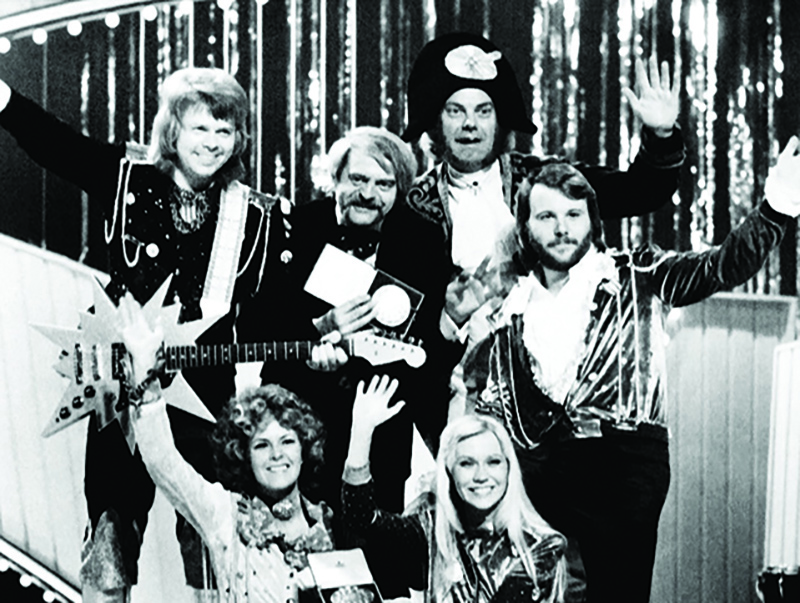 ABBA’s Bjorn Ulvaeus urges reforms to pay songwriters their due 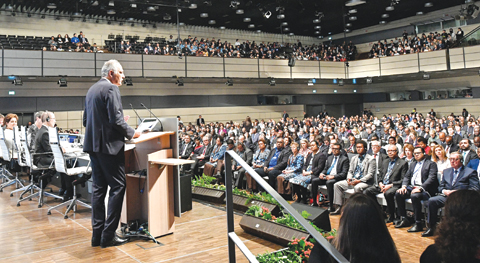 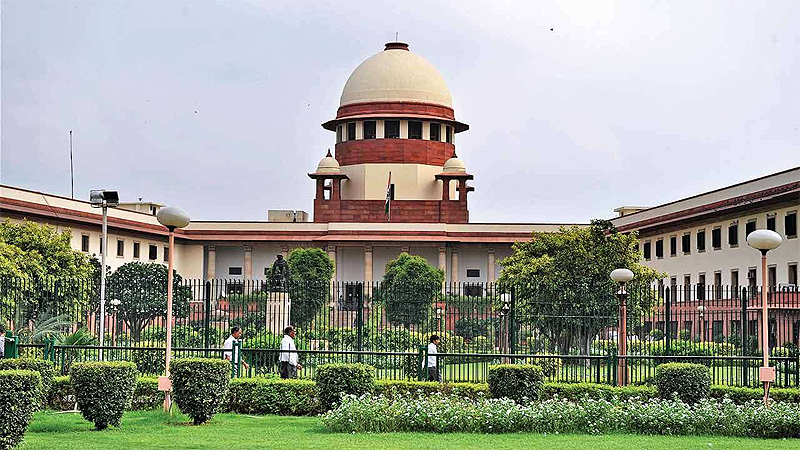