DUBAI: The United Arab Emirates has charged a British PhD student with spying in the Gulf country, as his wife yesteray called on Britain to defend his innocence. Matthew Hedges stands accused of “spying for a foreign country, jeopardizing the military, political and economic security of the state”, UAE attorney general Hamad Al-Shamsi said late Monday. The 31-year-old, who was researching the UAE’s foreign and internal security policies after the 2011 Arab Spring revolutions, was detained at Dubai airport on May 5. Hedges’ wife Daniela Tejada said yesterday he been “held in an undisclosed location in the UAE in solitary confinement” with limited access to the consulate and his family as well as no access to a lawyer until last week. She said Hedges had been told last week he “was being charged with gathering information and sharing it with a foreign agency – the UK Government”. – AFP 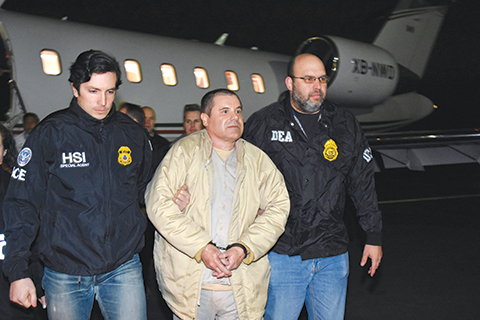 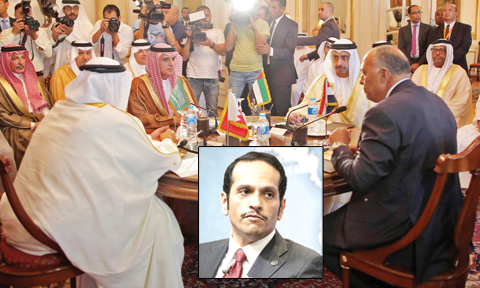 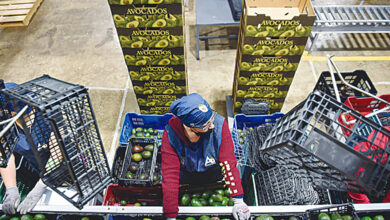 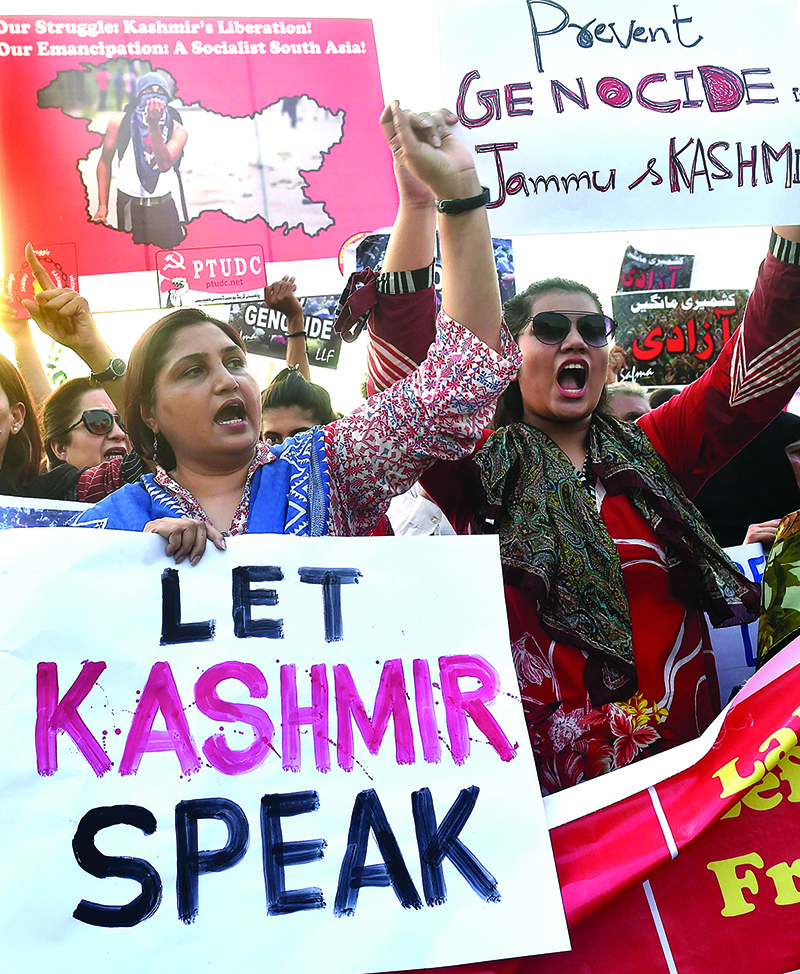 Teenagers swept up in night raids in Kashmir