ABU DHABI: The United Arab Emirates said yesterday it has issued an operating license for a reactor at its Barakah nuclear power plant, the first in the Arab world, hailing it as a “new chapter”. The UAE has substantial energy reserves, but with a power-hungry population of 10 million it has made huge investments in developing alternative power sources including solar.

“Today marks a new chapter in our journey for the development of peaceful nuclear energy with the issuing of the operating license for the first Barakah plant,” Abu Dhabi Crown Prince Mohammed bin Zayed Al-Nahyan said in a tweet. “As we prepare for the next 50 years to safeguard our needs, our biggest strength is national talent.”

The Barakah plant, located on the Gulf coast west of the capital, had been due to come online in late 2017 but faced a number of delays that officials attributed to safety and regulatory requirements. The national nuclear regulator has now given the green light to the first of four reactors at the plant, Hamad Al-Kaabi, the UAE representative to the International Atomic Energy Agency (IAEA), told a press conference. Abu Dhabi authorities said in January that the plant would start operating within a few months. No new date was given yesterday but Kaabi indicated it would happen soon.

“The full operation of Barakah plant in the near future will contribute to the UAE’s efforts for development and sustainability,” he said, adding that the operator would “undertake a period of commissioning to prepare for commercial operation”. The plant is a regional first – Saudi Arabia, the world’s top oil exporter, has said it plans to build up to 16 nuclear reactors, but the project has yet to materialize.

It is being built by a consortium led by the Korea Electric Power Corporation at a cost of some $24.4 billion. When fully operational, the four reactors have the capacity to generate 5,600 megawatts of electricity, around 25 percent of the nation’s needs. The remaining three reactors are almost ready.

As well as generating competitively priced electricity, the UAE also hopes the nuclear plant will elevate its status as a key regional player, building on its success in establishing itself as a center for tourism, banking and services. “This is part of the UAE’s drive to diversify its energy economy, reduce dependence on fossil fuels, and project its image as a regional leader in science and technology,” one Gulf analyst told AFP. Other headline initiatives include a homegrown space program, which saw the first Emirati astronaut sent into space last year, and plans to launch a probe to Mars.

The Barakah plant is situated on the Emirates coast, separated from Iran by the troubled Gulf waters. It is just 50 km from the border of Saudi Arabia, and is closer to the Qatari capital Doha than it is to Abu Dhabi. Amid a confrontation between Iran and the United States over Tehran’s nuclear ambitions, the UAE has said it will not be developing a uranium enrichment program or nuclear reprocessing technologies.

But relations between Iran and the UAE, a staunch US ally, have been strained as Washington pursues a “maximum pressure” policy against Tehran and accuses it of attacking oil tankers in Gulf waters. Energy giant Saudi Aramco was the target of a missile and drone attack in September that knocked out half of its production. The strike was claimed by Yemen’s Iran-backed Houthi rebels but Washington accused Tehran of carrying it out.

“The 2019 attack on Aramco highlighted the vulnerability of the Gulf’s energy infrastructure to external attacks,” said the Gulf analyst, who declined to be named due to the sensitivity of the issue. “The heightened pitch of regional tensions between Iran on the one hand, and the US and its allies on the other, increases the vulnerability of new energy infrastructure to the possibility of such attacks.”

Asked what authorities have done to protect the plant from attack, Kaabi said that such concerns were factored in during the development of the project which was 12 years in the making. “That not only includes the design of the reactor in terms of safety, but also security, including measures associated with emergency, measures associated with readiness during normal operation and during accidents or incidents,” he told AFP.

Asked whether the plant had the potential to worsen relations with regional rivals like Iran and Qatar – which has said the plant poses a “flagrant threat to regional peace and the environment” – he defended the UAE’s track record on transparency. “I tell my critics if you have questions, you can ask me.” – AFP 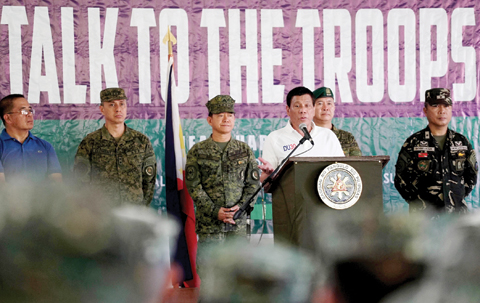 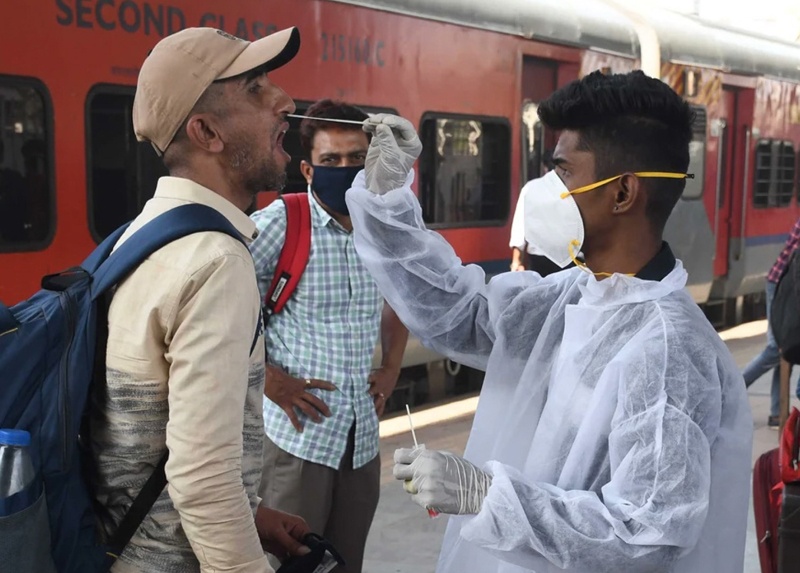 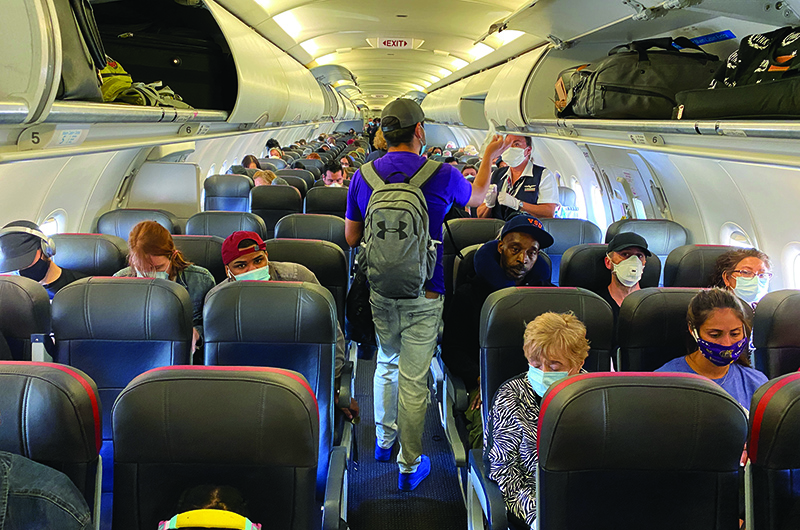