DUBAI: The UAE announced a new visa yesterday allowing foreigners to work in the country without being sponsored by an employer, loosening residency requirements in an attempt to boost economic growth. Foreigners in the oil-rich United Arab Emirates are generally only given limited visas tied to their employment, and long-term residency is difficult to obtain.

But those holding the new “green visa” will be able to work without company sponsorship, and can sponsor their parents and children up to 25 years old, officials said. “It targets highly skilled individuals, investors, businesspeople, entrepreneurs, as well exceptional students and postgraduates,” said Minister of State for Foreign Trade Thani Al-Zeyoudi.

The visa will also grant them a grace period of 90-180 days to stay in the country once their visa is cancelled either due to job loss or retirement. Zeyoudi also announced a “freelance visa” for owners of independent businesses or self-employed workers based in the UAE and overseas in specialized fields such as artificial intelligence, blockchain and digital currencies.

Resource-rich Gulf countries such as the UAE are increasingly seeking to diversify their economies and reduce reliance on oil. The coronavirus pandemic has also impacted tourism and businesses in the UAE, whose economy was already slumping in recent years due to low oil prices. In 2019, the UAE launched the 10-year “golden visa” to attract wealthy individuals and highly skilled workers, the first such scheme in the Gulf.

Similar programs have since been launched in other resource-rich Gulf countries, such as Saudi Arabia and Qatar. Riyadh said in June 2019 that it will offer permanent residency for 800,000 riyals ($213,000) and a one-year renewable residency costing 100,000 riyals, allowing expats to do business and buy property without a Saudi sponsor.

Doha also flung open its property market to foreigners, with a scheme giving those buying homes or stores the right to longer-term or permanent residency permits. Foreigners account for 90 percent of the 10 million population in the UAE, the Arab world’s second-largest economy after neighboring Saudi Arabia. – Agencies 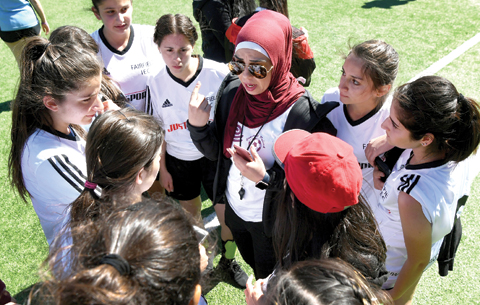 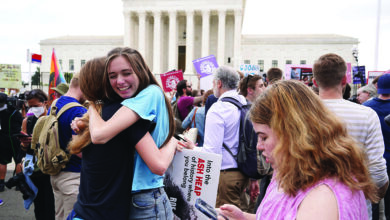 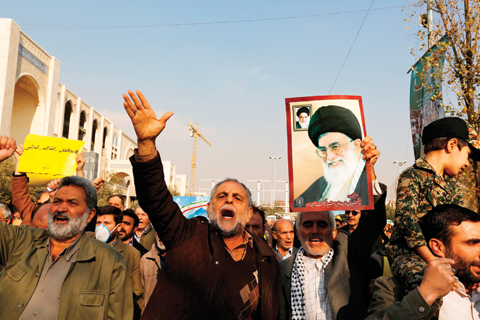 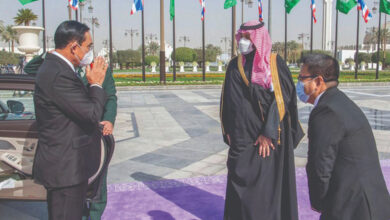