SAN FRANCISCO: Uber said Wednesday it is getting a massive cash infusion from Saudi Arabia. The oil-rich nation’s sovereign investment fund is putting $3.5 billion into the global transportation company, and will get a seat on Uber’s board of directors.

Funding for new tech companies has been slowing down in recent months amid concerns that many startups have been over-valued. But San Francisco-based Uber has been able to raise billions of dollars as it pursues ambitious plans to expand around the world. Uber says its internet-based ride-hailing service now operates in nine countries of the Middle East, one of its fastest-growing markets. Eighty percent of its passengers in Saudi Arabia are women.

The country doesn’t allow women to drive. The Saudi money is part of a larger round of funding by several investors, which valued Uber at $62.5 billion. The company, which has raised well over $14 billion since its founding in 2009, says it now has more than $11 billion in cash and available credit to fund its expansion. Uber’s regional rivals have also reported big investments this year, as on-demand ride services have grown in popularity. Apple recently invested $1 billion in China’s Didi Chuxing, while General Motors has put $500 million into US-based Lyft. —AP 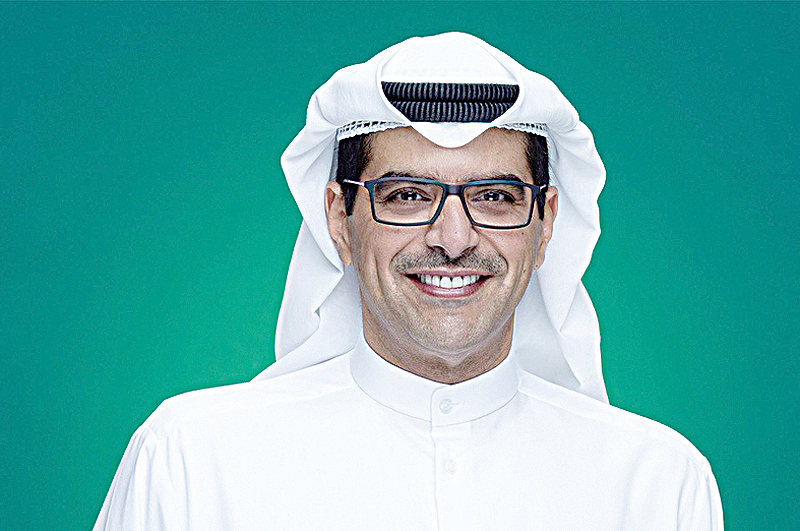 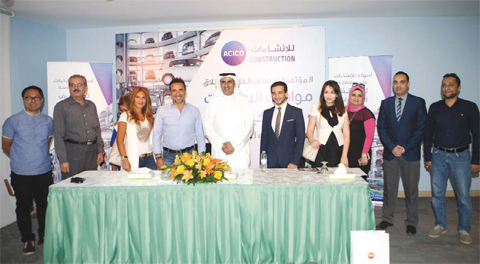 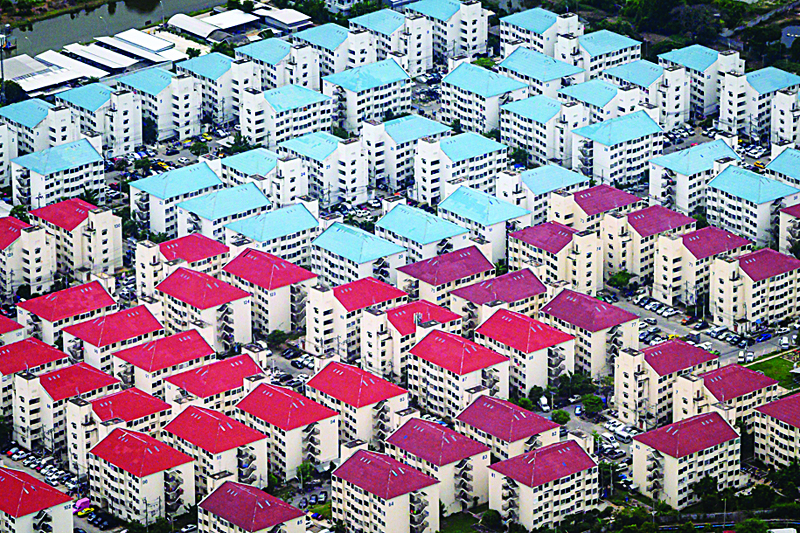 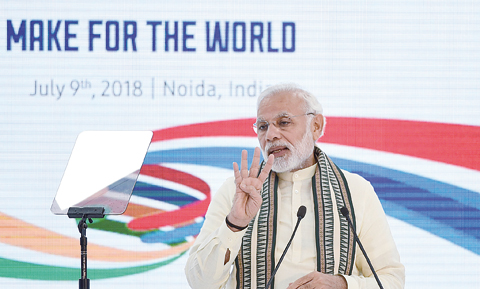