BENI, DR Congo:  The Democratic Republic of Congo army and its Ugandan allies said yesterday they had destroyed rebel “strongholds” in the country’s restive east this week, in a campaign launched last month against ADF rebels. Troops from the two countries bombarded “new enemy camps identified in the Beni district of North Kivu province and in Ituri province” to the north, the DR Congo armed forces said in a statement posted to Twitter.

Since the joint operation was launched on November 30, soldiers had initially improved the region’s roads to make troop movements easier. The army said it had attacked positions of the Allied Democratic Forces-accused of massacres in eastern DR Congo and bomb blasts in Uganda-in the Virunga national park.

Meanwhile in Ituri, the armed forces said they had “captured 35 ADF terrorists” from several villages in the Irumu district between December 13 and 15. Uganda’s army had said Saturday that the allies would “step up the operations in different sectors now that the terrorists are no longer encamped, having been dislodged from their former strongholds”.

So far, the armies have not made public a toll of dead or wounded in the anti-ADF push. They said on December 11 that they had arrested 35 rebels, destroyed four camps and freed 31 Congolese hostages. Yesterday, they also asked local people to provide the troops with information on the ADF. Congolese army spokesman in the Beni region, Antony Mualushayi, said soldiers had arrested a civil society figure in the town of Mbau, not far from the fighting, for “passing intelligence to the terrorists”.

Several attacks that killed at least eight this week in villages in Ituri have been blamed on ADF fighters “fleeing the joint military operation”, one military official said. The ADF was historically a Ugandan rebel coalition whose biggest group comprised Muslims opposed to Ugandan President Yoweri Museveni.

But it established itself in eastern DRC in 1995, becoming the deadliest of scores of outlawed forces in the troubled region. It has been blamed for the killings of thousands of civilians over the past decade in the DRC, as well as for bombings in Uganda.  —AFP 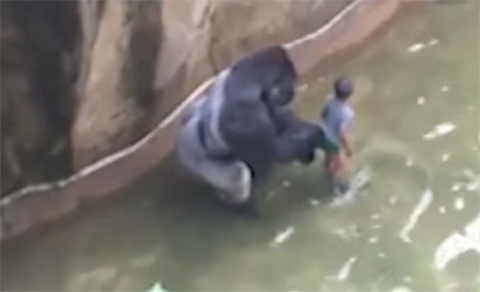 Mommy loves you!: Boy rescued after gorilla is shot at zoo 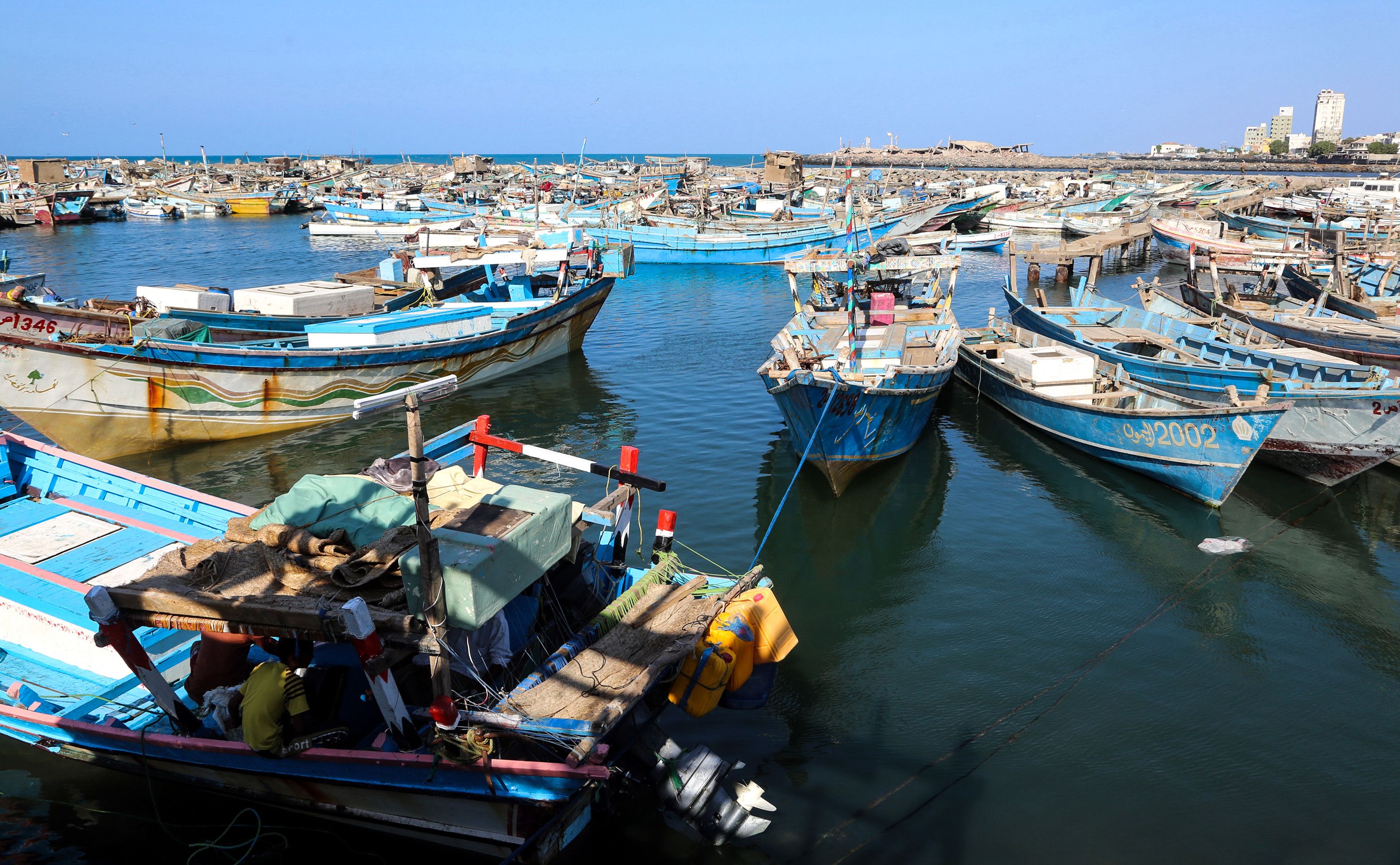 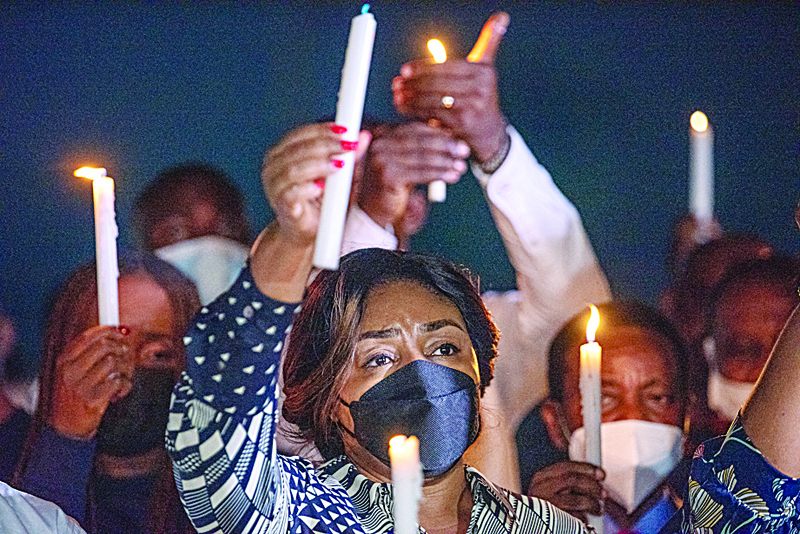 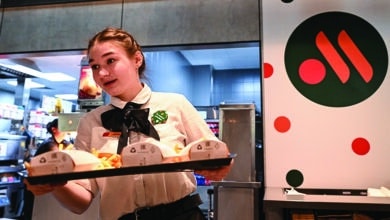