KAMPALA: Two explosions hit Uganda’s capital Kampala yesterday, injuring a number of people in what police termed an attack on the city, the latest in a string of blasts targeting the country. The explosions occurred in the central business district of Kampala near the central police station and the entrance to parliament, police said. “What we can say (is) this was an attack but who is responsible is a matter that is under investigation,” Uganda’s Assistant Inspector General of police Edward Ochom told AFP. Health ministry spokesman Ainebyoona Emmanuel said on Twitter that Kampala’s Mulago Hospital was treating 24 people, four in critical condition.

“Following the unfortunate and cowardly act of terrorism, our health workers are working around the clock to save lives of those injured,” he said. The explosion near the police station shattered windows while the one near the entrance to parliament saw cars parked nearby burst into flames, Ochom said. “We have dispatched a team” to the area, Uganda Red Cross spokeswoman Irene Nakasiita told AFP. The twin attacks follow two blasts last month – a bus explosion near Kampala that wounded many people and a bombing at a roadside eatery in the capital that killed one woman.

Police said last month both those attacks were connected and were carried out by the Allied Democratic Forces (ADF) which the United States has linked to the Islamic State group. Kyle Spencer, the executive director of Uganda’s Internet Exchange Point, told AFP that yesterday’s explosions had sparked panic among many people nearby. “The road to parliament is closed off, there are people just crying, everyone else is just trying to get away from these areas,” he said. “Everybody is evacuating office buildings and the buildings are locking up and not letting anybody inside.”

Parliament cancelled
Parliament cancelled its session following the attacks, asking members to avoid the area “as security forces are working hard to restore order”. The premises were put under tight security, with heavily armed soldiers securing the area as forensics officers in white overalls inspected the blast site for clues. The US embassy in Kampala warned its citizens to steer clear of the area and monitor local news.

Ugandan police last month arrested a number of ADF operatives and warned that extremists were believed to be plotting a new attack on “major installations”. The ADF, historically a Ugandan rebel group, has been accused of killing thousands of civilians in eastern Democratic Republic of Congo. In March the United States officially linked the ADF to IS. The ADF is considered by experts to be the bloodiest of more than 120 armed groups that roam eastern DRC, many of them a legacy of two regional wars a quarter-century ago. – AFP

Ifeoma Ozoma: US tech whistleblower helping others speak out

Biden, Xi at loggerheads on Taiwan 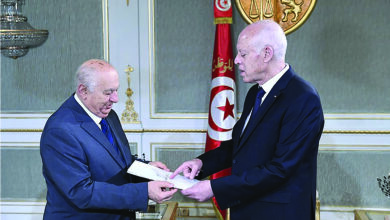 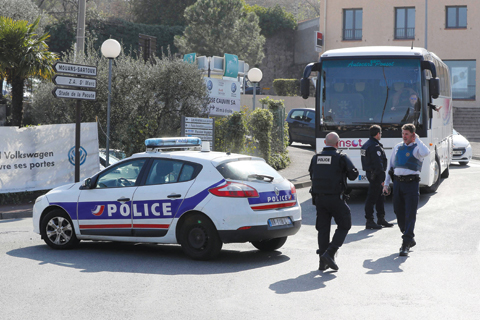 At least two hurt in shooting at French school 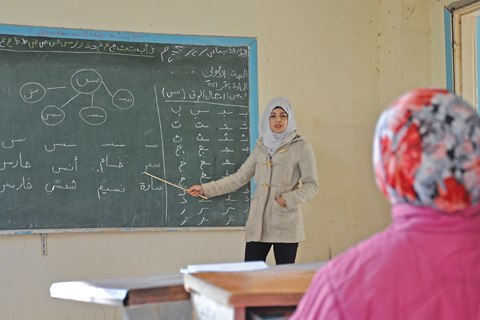 Students, teachers rush back to class in IS-free east Syria 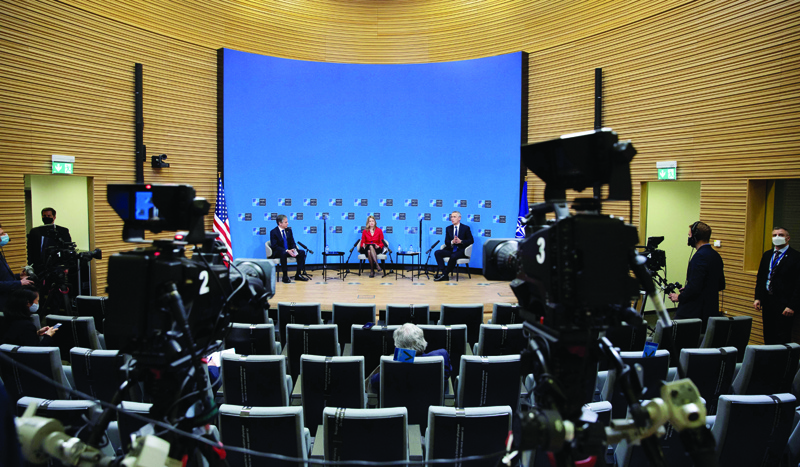 Blinken meets NATO allies, but no decision on Afghan pullout