LONDON: Prime Minister Boris Johnson said yesterday that Britain “can prosper mightily” without a post-Brexit trade deal with the European Union, the day after agreeing to extend stalled talks with Brussels. Johnson, who accepted prolonging negotiations in a video-call Saturday with EU chief Ursula von der Leyen, told the BBC he believed a deal is “there to be done” before Britain leaves the bloc’s regulatory regime in 2021.

But he cautioned the EU needed to understand that his government is “utterly serious about needing to control our own laws and our own regulations”, including its fisheries policy. Britain formally left the bloc in January but remains bound by most of its rules until the end of the year under the terms of its Brexit divorce. The current 11-month transition phase was intended to allow the two sides to agree their future trading relationship after nearly five decades of economic and political integration. However, nine scheduled rounds of negotiations ended Friday with both parties saying significant obstacles to an agreement remain, prompting Johnson and von der Leyen’s intervention.

The two leaders, who last held Brexit talks in June, asked their negotiators to “work intensively in order to try to bridge those gaps”. But fears are growing of travel and trade chaos if progress is not made and a so-called no-deal Brexit ensues. “I don’t want the Australian, WTO (World Trade Organization)-type outcome particularly, but we can more than live with it,” Johnson said of the scenario. “I think that we can prosper mightily under those circumstances,” he said.

Entrenched positions
London and Brussels had pinpointed a European summit on October 15 as the latest an agreement could be reached for it to be ratified in time to take effect by 2021. Reports suggest the talks could now continue for the rest of October, but British officials are stressing the need for clarity on whether a deal is feasible by the summit.

Neither side appears ready to make a big shift in their entrenched positions. Johnson-a key figure in the lengthy and divisive process to take Britain out of the bloc-said Sunday he hoped the EU would “agree to the deal that we’ve set out”. Following his call with von der Leyen, an EU source told AFP the bloc was waiting for London “to really start negotiating on the big issues”.

German Chancellor Angela Merkel, who meets the bloc’s chief negotiator Michel Barnier on Monday, said Friday she believed a deal was still possible, though warned the coming days were crucial. Britain and Europe have so far found no way to overcome fundamental disagreements over how to assign future fishing rights in UK waters and how to maintain a level playing field in business and state subsidy regulations. Meanwhile the atmosphere has been soured by London taking steps to overturn parts of the divorce agreement struck last year, prompting Brussels to launched legal action this week. -AFP 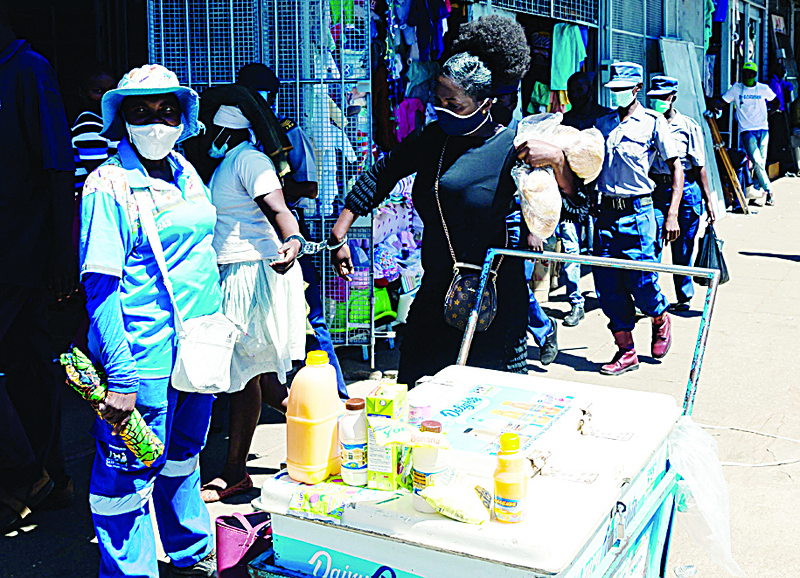 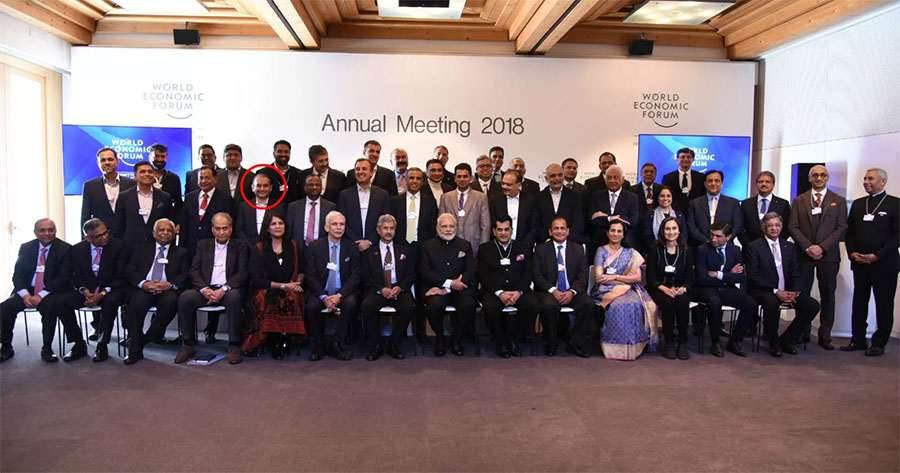 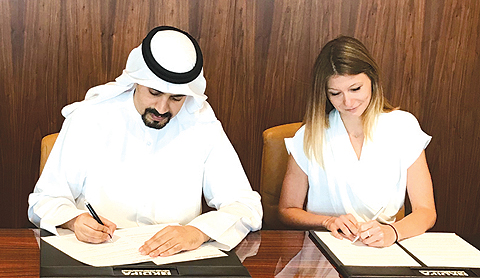 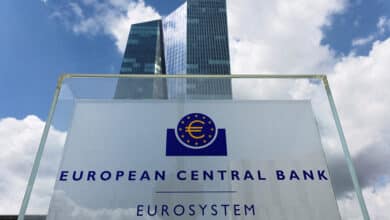