LONDON: Britain’s top court on Friday ruled that drivers for US ride-hailing giant Uber are entitled to workers’ rights, in a judgment with huge implications for the so-called “gig economy”. The Supreme Court’s unanimous ruling that the drivers are workers followed a protracted legal battle with the Silicon Valley taxi and delivery company. “This has been a gruelling four-year legal battle for our members-but it’s ended in a historic win,” said Mick Rix from the GMB trade union.

“The Supreme Court has upheld the decision of three previous courts, backing up what GMB has said all along: Uber drivers are workers and entitled to breaks, holiday pay and minimum wage.” The court ruled that the service performed by drivers was “very tightly defined and controlled by Uber” so they could not be considered to be self-employed. The drivers were “in a position of subordination and dependency… such that they have little or no ability to improve their economic position through professional or entrepreneurial skill,” added the ruling.

“The drivers were rightly found to be ‘workers’,” the judges concluded. Uber said it respected the verdict and “will now consult with every active driver across the UK to understand the changes they want to see”, according to Jamie Heywood, its manager for northern and eastern Europe. Lower courts had ruled in 2016, 2017 and 2018 in favor of a group of 20 Uber drivers who argued they were entitled to employee status given the length of time they had been working through the Uber app, and the way that the company oversaw their work.

Uber insisted that the drivers were self-employed since they choose their own hours and place of work, and often find passengers through rival apps. The complainants can now ask an employment tribunal for compensation, which could trigger far-reaching changes affecting all ride-hailing drivers.

‘Nail in coffin’
Lead claimant James Farrar said he was “delighted” by the ruling, claiming it would “fundamentally re-order the gig economy” in Britain-in which people do short-term work without formal contracts, or work without guaranteed hours. Lawyers Paul Jennings and Rachel Mathieson, who represented former Uber drivers, said the case will have an “enormous impact” on London’s 45,000 Uber drivers.

Rix tweeted that Friday’s decision was “another nail in the coffin” for the gig economy, which employs an estimated 5.5 million people in Britain. Couriers for the Deliveroo food app are already fighting in the Court of Appeal in London for the right to collective bargaining.

Uber claimed that it has already changed the way it works since the legal action began, and has been looking at alterations to its business model in the United States after adverse court rulings in California. Its business model was however buoyed in November in California, which passed a referendum effectively overturning a state law requiring them to reclassify their drivers and provide employee benefits.

Chief executive Dara Khosrowshahi on Monday presented a series of promises to European governments and trade unions. He said the aim was to offer a transparent and fair pay structure, and more benefits to drivers. Uber is calling for companies in the sector to form a joint fund that would allow drivers who work for different apps to be able to access protections and benefits such as paid holidays.

‘Another setback during pandemic’
Despite the verdict, Uber’s share price gained about 1.7 percent in early deals on Wall Street. Commentators warned the verdict was another blow to Uber, which already faces sliding driver bookings due to the COVID-19 pandemic, despite strong demand for the Uber Eats food delivery service. “The UK Supreme Court decision steers Uber into a dead end in its legal fight,” said analyst Susannah Streeter at stockbroker Hargreaves Lansdown.

“For Uber, this is another setback at a time when it’s been left reeling from the effects of the pandemic. Although demand for Uber Eats deliveries continues to rise, it’s still not offset the sharp decline in driver bookings.” Friday’s decision does not affect Uber’s right to operate in London, which has been subject to a separate dispute. The platform last September regained the right to operate in London for 18 months, after a court overruled a decision by city authorities to suspend its license due to concerns over passenger safety. London mayor Sadiq Khan declared Friday’s ruling was a “landmark decision for people who suffer from low pay and a lack of security at work”. – AFP 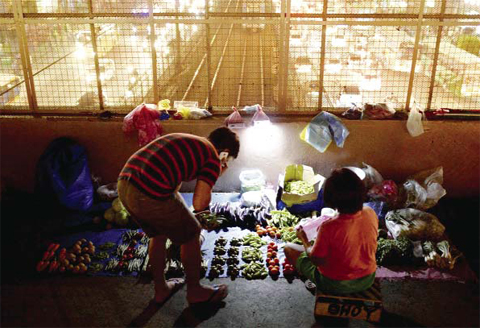 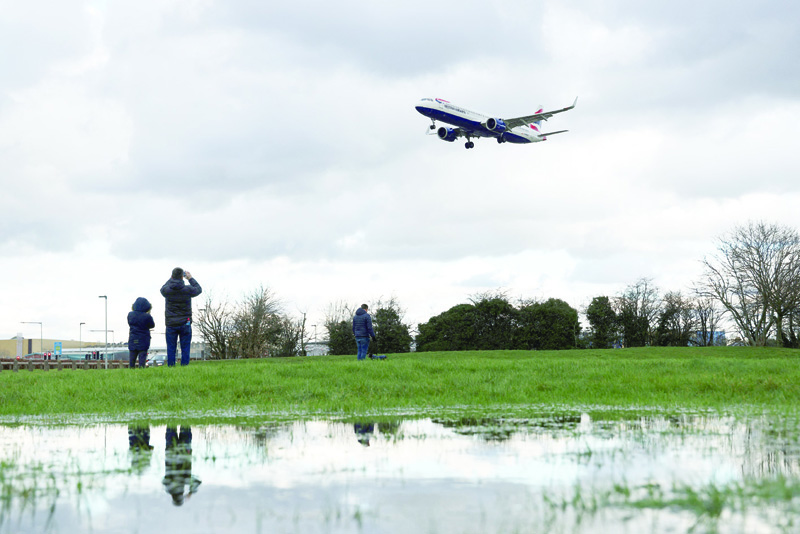 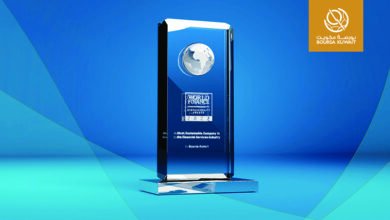 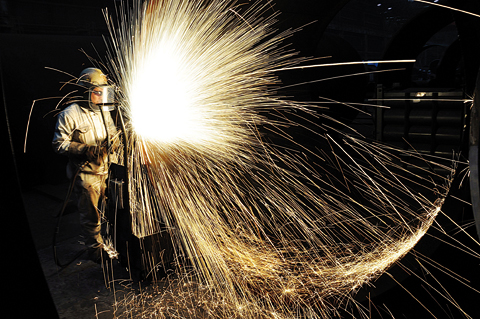