Putting aside a biting inflationary crisis and doubts over the monarchy’s future, Britons prepared Wednesday for four days of festivities to mark a record-breaking 70 years on the throne for Queen Elizabeth II. The Platinum Jubilee offers a brief respite from a surge in prices not seen since the 1970s, with accounts emerging daily of people struggling to put food on the table and pay spiraling bills.

With two public holidays from Thursday and then the weekend, pubs, restaurants and retailers are hoping for a timely sales boost, after a difficult period including the Covid pandemic. “With the sun set to shine across the four days we’re hoping to see pub gardens filled with people raising a toast to Her Majesty the Queen and showing their support for two great British institutions,” the British Beer and Pub Association said.

There are thousands fewer pubs in Britain than when the queen ascended the throne amid gloomy post-war rationing in 1952. And support for the monarchy itself is an open question once the increasingly frail, 96-year-old monarch departs the scene. With Prince Charles taking over more of his mother’s duties for occasions of state, there is a sense that the first-and possibly the last-Platinum Jubilee in British history marks a turning of the page. A poll for The Sun newspaper this week gave the queen a 91.7-percent approval rating. But Charles commanded only 67.5 percent, behind his son Prince William on 87.4 percent.

Unlike the vocal Charles, the queen has rarely vented an opinion in public, and her sheer longevity means that she has been a fixture of the life of nearly every Briton alive. She has overcome numerous family traumas, including Charles’ very public split from Princess Diana, and personal heartache when her consort Prince Philip died aged 99 last year, modernizing the monarchy along the way.

She reportedly endured a turbulent flight returning to London from a short break at her Scottish estate of Balmoral. Lightning forced her private jet to abort its landing Tuesday, before it made a second successful attempt, The Sun newspaper said. Meanwhile on The Mall, leading to Buckingham Palace, royal enthusiasts from far and wide have been camping out, despite torrential downpours.

“The last 24 hours have been horrendous. We had rain, hail, thunder, lightning,” Mary-Jane Willows, 68, from Cornwall, southwest England, told AFP. “It’s the only way to make sure that you are at the front of the barrier when that royal coronation coach goes past, that golden coach… It will be the most magical moment.” The celebrations kick off with Trooping the Colour, the military parade that has officially marked the British monarch’s birthday for centuries.

A fly-past will include Spitfires, the iconic fighter plane that helped win the Battle of Britain and fend off Nazi Germany in 1940. The aerial display is expected to be watched by the queen and senior royals from the balcony of Buckingham Palace.

Balcony numbers have been limited to “working royals” only, leaving no place for self-exiled grandson Prince Harry and his American wife Meghan-who land in Britain Wednesday-nor Elizabeth’s disgraced second son Prince Andrew. Angie Hart, 51, who has staked out a camping spot on The Mall with her husband and two daughters, had travelled from Canada. “It has always been something that I wanted to do,” she told AFP. “I just have a real respect for the Queen.”

Patriotic nostalgia runs red, white and blue throughout the four days of festivities, culminating in Ed Sheeran singing “God Save the Queen” in front of Buckingham Palace on Sunday. Participants in a giant public parade through central London on Sunday will be familiar to anyone acquainted with British popular culture since 1952.

But Bollywood dancers and a Caribbean carnival will also reflect the changes in British society since then, from one that was predominantly white and Christian, to one that is multicultural and multi-faith. Britain’s Empire has given way to a Commonwealth of nations — 14 of which still count the queen as their head of state, including Australia and Canada.

But recent royal tours of the Caribbean have laid bare growing tensions about the British monarchy’s status further afield. “This queen has been a significant glue within that Commonwealth,” said Michael Cox, emeritus professor of international relations at LSE. “Whether, how successfully, Charles is going to play the same role, I don’t know,” he said. – AFP 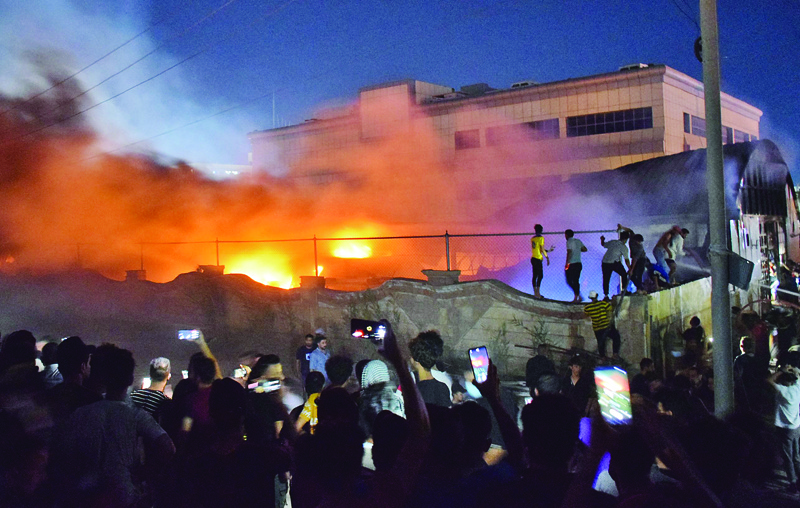 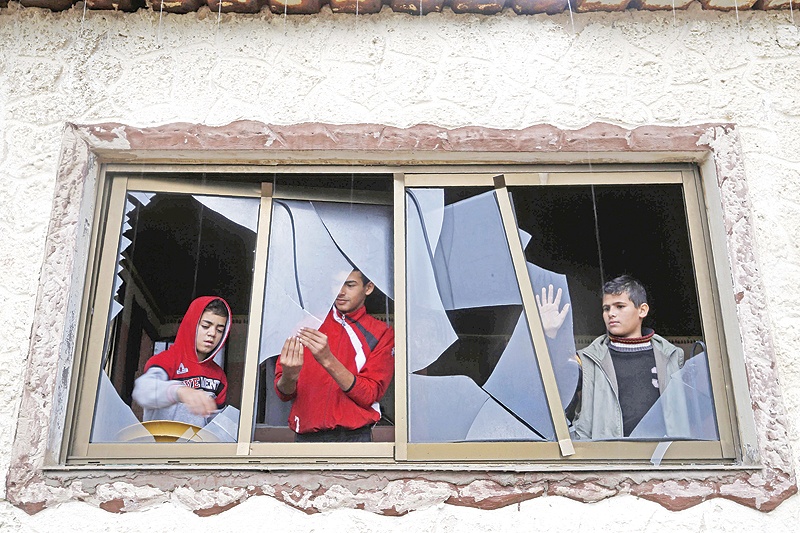 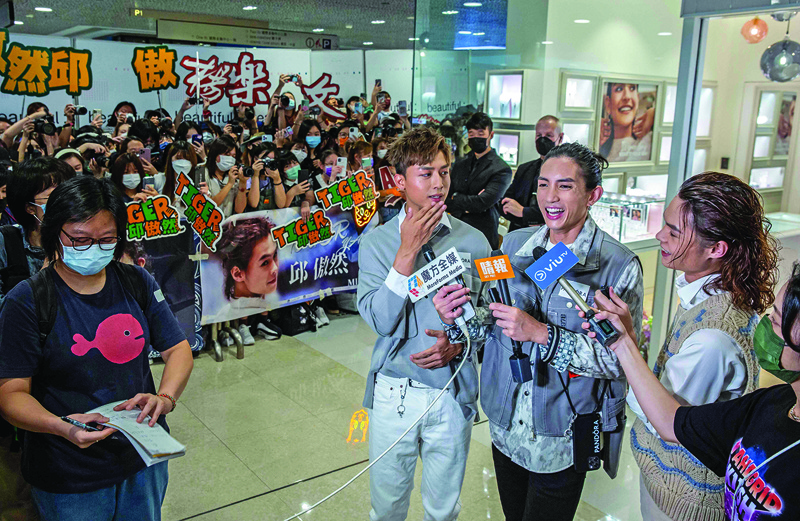