LONDON: The UK government yesterday faced a torrent of criticism after its hurried withdrawal from Afghanistan ended, leaving hundreds eligible for relocation behind. Prime Minister Boris Johnson hailed a mission “unlike anything we have seen in our lifetimes” after the UK airlifted over 15,000 people in the last two weeks.

But current and former officials slammed government failings, suggesting many more Afghans could have been rescued. The Observer leftwing broadsheet cited a whistleblower as saying thousands of emails from MPs and charities to the foreign ministry highlighting specific Afghans at risk from the Taleban takeover went unopened. Foreign Minister Dominic Raab has already been strongly criticized for not immediately ending a beach holiday when the Taleban took control. The Observer said it saw evidence that an official email account set up by the Foreign Office to receive such pleas regularly had 5,000 unopened emails last week.

It said these included messages from ministers’ offices and the leader of the opposition Labour party, Keir Starmer. “They cannot possibly know (how many people have been left behind) because they haven’t even read the emails,” the whistleblower was quoted as saying. The Foreign Office responded that its crisis team worked 24/7 “to triage incoming emails and calls”.

Officials have given varying estimates of how many eligible Afghans did not board evacuation flights, the last of which left Saturday, with the head of the UK armed forces General Sir Nick Carter putting this “in the high hundreds”. The Sunday Times right-wing broadsheet quoted an unnamed minister as saying: “I suspect we could have taken out 800 to 1,000 more people”.

The same minister slammed Raab, claiming he “did nothing” to build ties with third countries from which Afghans might enter the UK. The Foreign Office acknowledged that Raab had delegated calls to his Afghan counterpart while saying he recently called his Pakistani counterpart. Richard Dannatt, a former head of the British army, told Times Radio on Sunday that he was calling for an inquiry into why the evacuation “happened in such a haphazard and chaotic fashion”.

Raab himself wrote in The Sunday Telegraph that the Afghan situation was a “bitter pill to swallow”. To deal with the Taleban regime, the UK must build a wider international coalition of regional powers and other United Nations Security Council members, including countries “with whom we have a difficult relationship”, he wrote. – AFP 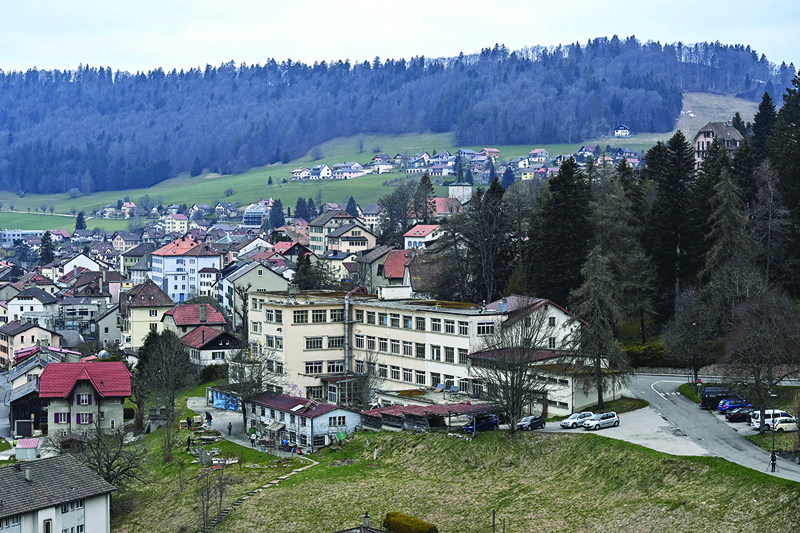 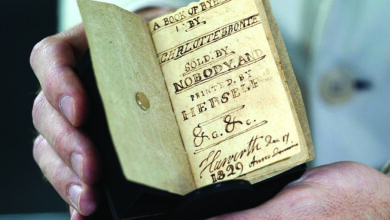 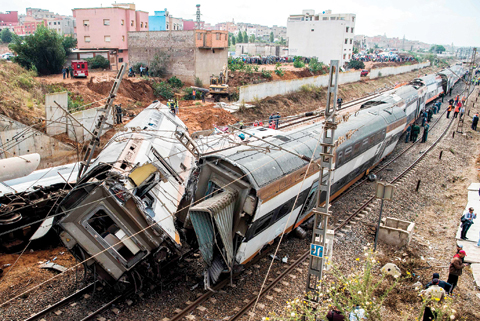 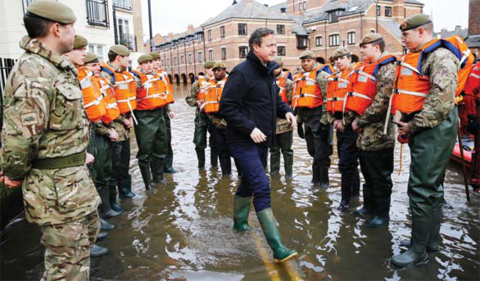