BIRMINGHAM/ LONDON: Britain launched a 246 million-pound ($320 million) fund yesterday to boost the development and manufacturing of electric batteries, a major growth area for the car and energy sectors. The scheme, which allows those in business and academia to apply for government funds to work on a range of possible electric battery schemes, is part of Britain’s industrial strategy which Prime Minister Theresa May published in January.

It is designed to take a more hands-on approach to developing key industries to help protect the e-economy as Britain leaves the European Union.

Automakers are racing to build greener vehicles and improve charge times in a bid to meet rising customer demand and meet air quality targets but Britain lacks sufficient manufacturing capacity, an area ministers are keen to build up.

The first tranche comprises a 45 million-pound pot of money which will help to establish a ‘Battery Institute’ for research to help improve the affordability of the technology, which needs to bolster charge and use times, reduce storage sizes and boost capacity. Business minister Greg Clark also wants to establish a “National Battery Manufacturing Development facility” which would support the building of electric batteries for the automotive sector.

“Joining together the research, development, application and manufacture of energy storage technologies – and specifically battery storage – is a huge opportunity for the energy sector and the automotive sector alike,” Clark said in a speech in Birmingham. In May, representatives from politics, academia and business in the central English city of Coventry pitched plans to receive part of the funds for a “National Battery Prototyping Centre” which would focus on research and development and testing.

Japan’s Nissan already builds its electric Leaf at its north of England plant but Britain’s biggest carmaker Jaguar Land Rover is building its first low-emissions model in Austria. Its chief executive told Reuters last year that a number of factors needed to be put in place before JLR would build electric models in Britain, including pilot testing and support from science.

Germany’s BMW favours building its first electric model at its Oxford plant, two sources told Reuters last week, in a decision which is due to be announced in September. Clark also said that up to 40 billion pounds could be saved by 2050 with a range of measures designed to better manage energy use, including allowing users to control their appliances from their smartphones.

But businesses have become more cautious about future investment in Britain ahead of Brexit, worried that the country may lose unfettered and free trade with its biggest export partner at the end of two-year divorce talks in March 2019.

Many companies have urged the government to push the European Union to agree to a clear and lengthy transitional arrangement to help them make investment decisions. Asked yesterday when the government would set out the kind of transitional arrangement it would be seeking, Clark said: “During the autumn… and as the negotiations move forward, we hope from their initial discussion, then that’s the time to say more about that.” – Reuters

ME growth to dive as Saudi economy slows: IMF 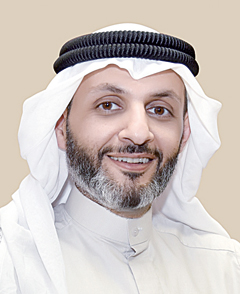 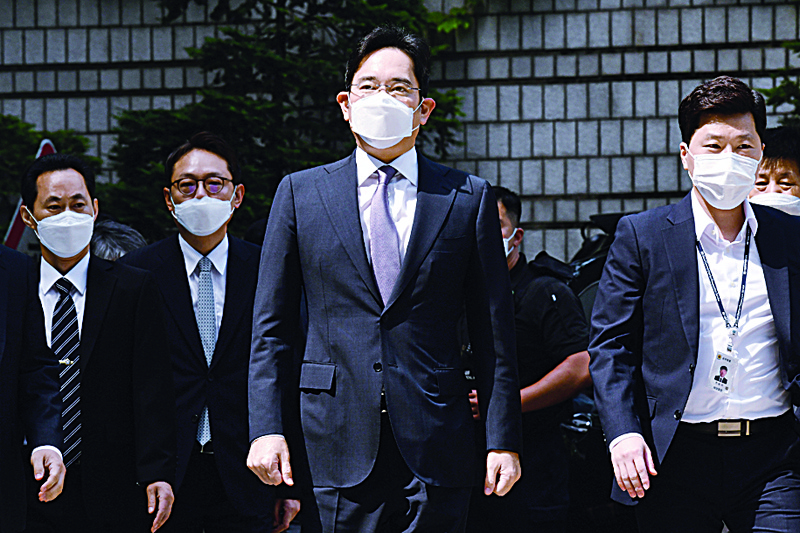 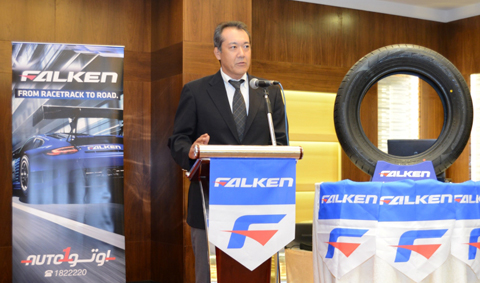 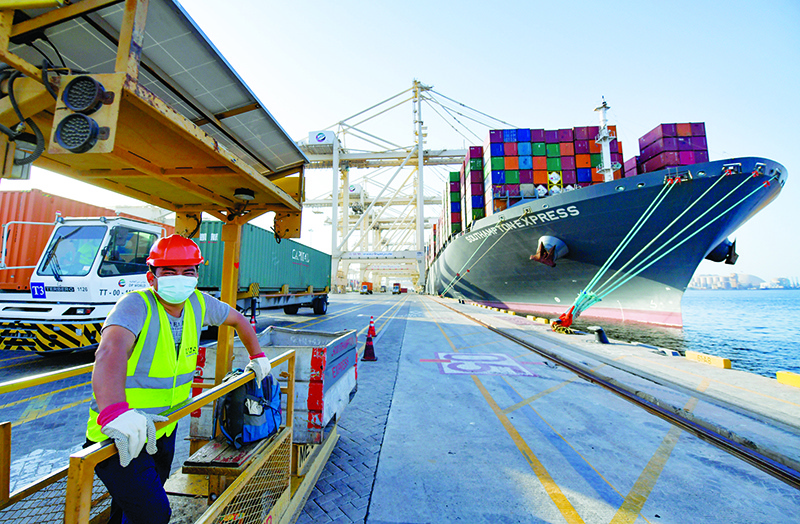