KUWAIT: The visiting UK Minister for Asia and the Middle East Amanda Milling on Wednesday commended the State of Kuwait as an important strategic partner in the region. The UK Minister said in a press statement that her country is seeking to strengthen its relations with Kuwait, speaking highly of its key role in resolving both Gulf and Lebanese crises, in addition to its humanitarian and development part in Yemen, Syria, Afghanistan and several other countries. She added that her first visit to Kuwait and the Gulf region since she became minister for Asia and the Middle East in February 2022 aims at developing bilateral relations between both countries through their joint steering group that was launched in 2012.

Milling elaborated that the joint group seeks to upgrade relations in the fields of security, defense, cybersecurity, education, culture, trade and investment, adding that she and Kuwaiti Deputy Foreign Minister Majdi Al-Dhafiri signed a joint action plan and a memo of understanding during her visit to Kuwait. She noted that Britain and Kuwait have been partners for decades, reminding that in 2019 they had marked the 120th anniversary of forging bilateral relations.

The British minister pointed out that she attended a workshop on women’s leadership hosted by the British embassy in Kuwait on Monday, marking the Kuwaiti Women’s Day. Milling and her accompanying delegation arrived in Kuwait on Monday on her first visit to Kuwait since she was appointed Minister for Asia and the Middle East, where she has already met several Kuwaiti ministers and senior officials. – KUNA

Digital Transformation Showcase organized by US embassy in Kuwait 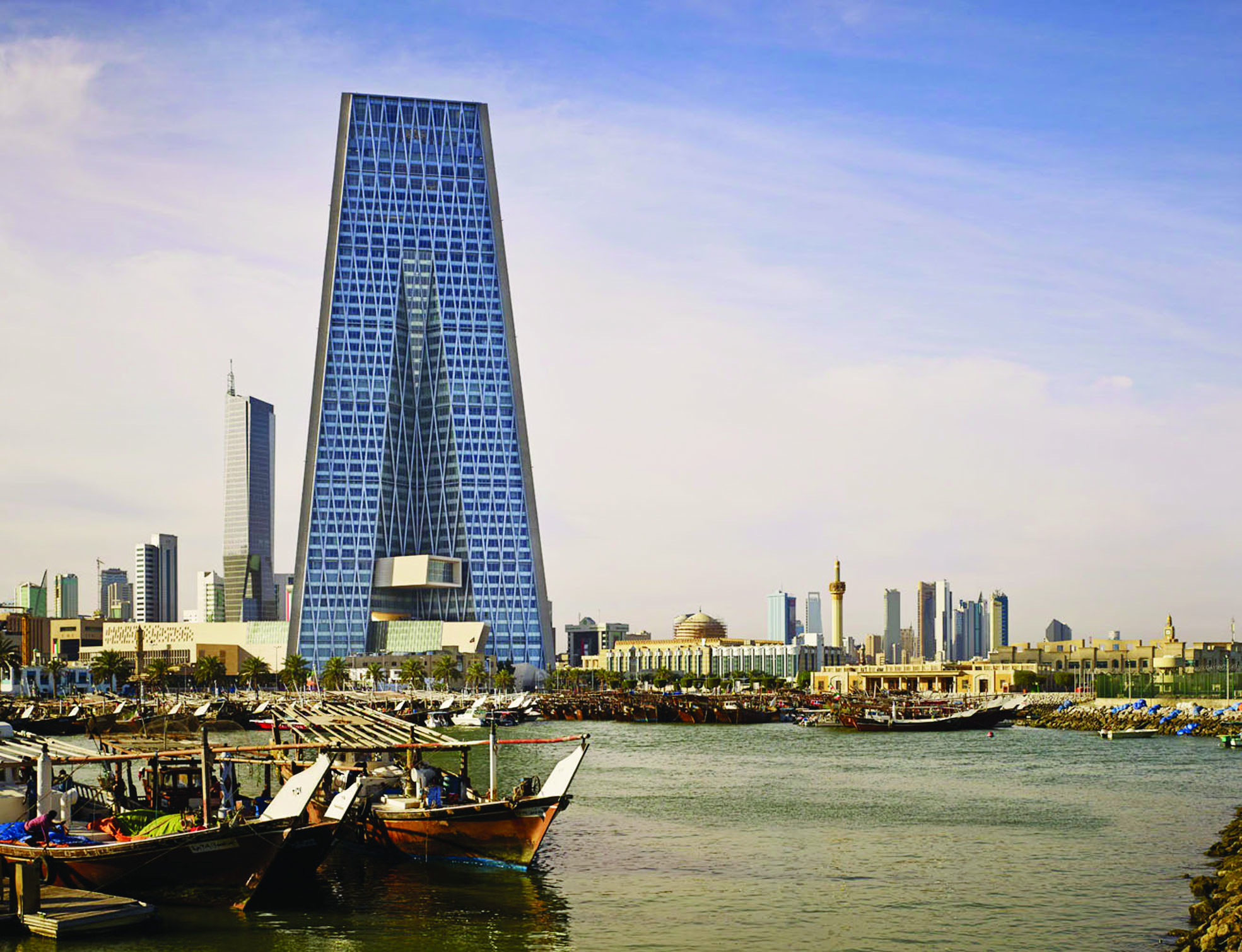 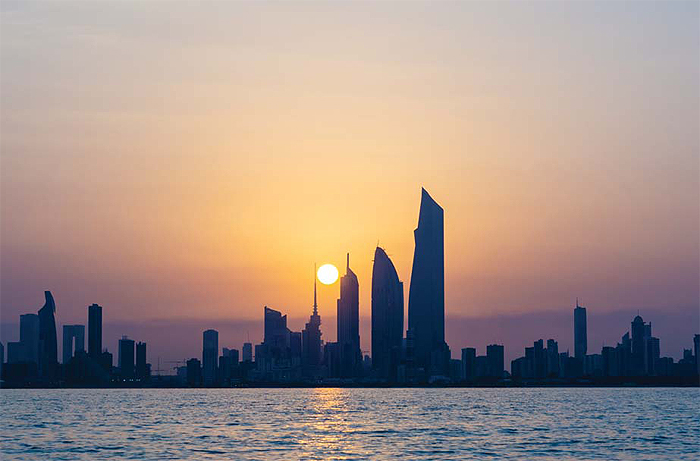