LONDON: An investigation has been launched after former British Prime Minister David Cameron’s bodyguard left his gun in a toilet on a commercial flight, police said yesterday. The Glock semi-automatic pistol was found by a passenger before take-off on the British Airways flight from New York to London, causing a delay and scaring passengers, reports said.

The officer had also left Cameron’s passport in the loo. The overnight flight landed at London’s Heathrow airport on Tuesday. “We were waiting to take off when a guy started to show pictures on his phone of a gun and two passports-one was David Cameron’s-he said he’d found in the toilet,” The Sun newspaper quoted one passenger as saying. “They were just resting on the side by the sink.”

Scotland Yard police headquarters said it was investigating. “We are aware of the incident on a flight into the UK on February 3 and the officer involved has since been removed from operational duties,” a spokeswoman told AFP. “We are taking this matter extremely seriously and an internal investigation is taking place.” Former British prime ministers are automatically entitled to 24-hour armed protection. Cameron was premier from 2010 to 2016, stepping down after the Brexit referendum in which he had campaigned to stay in the European Union.

Daughter left in pub
It is not the first time a toilet-related Cameron mix-up has resulted in something important being left behind. In 2012, Cameron accidentally left his eight-year-old daughter at the pub following a misunderstanding with his wife. Nancy Cameron wandered off to the toilets while the premier and his wife Samantha were arranging lifts from the pub, and the couple only realized;’ she was missing once they got home.

Cameron, 53, has largely kept a low profile since leaving office. He re-surfaced last year when his memoirs were released. Cameron was critical of Prime Minister Boris Johnson, his old schoolmate, who spearheaded the Brexit referendum campaign to leave the EU.

Nonetheless, Johnson offered Cameron the job of leading the 2020 United Nations Climate Change conference, COP26, which Britain is hosting in Glasgow in November. However Cameron turned it down, as reportedly did fellow former Conservative Party leader William Hague, the ex-foreign secretary. “It was an honor to be asked to do that job and I’m very grateful to have been asked,” Cameron said.

“But I think it’s best in these situations if you have a government minister doing the job.” The COP26 launch event was on Tuesday and there is still no summit president in place after Johnson last week sacked the woman leading plans for the conference. She then launched a blistering attack on the government, saying the administration was “miles off track” on meeting climate change commitments. – AFP

Gaza farmers return to their lands along volatile border 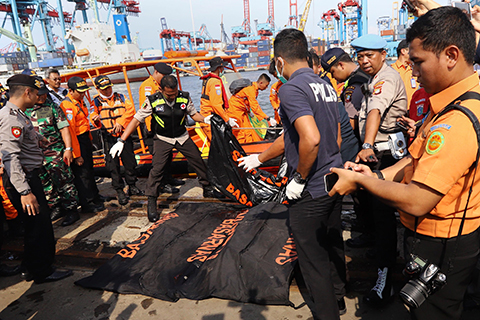 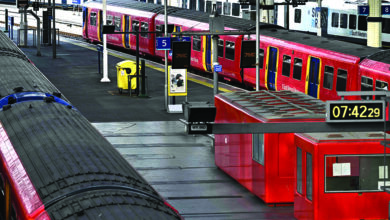 UK hit by ‘biggest’ rail strike in over 30 years 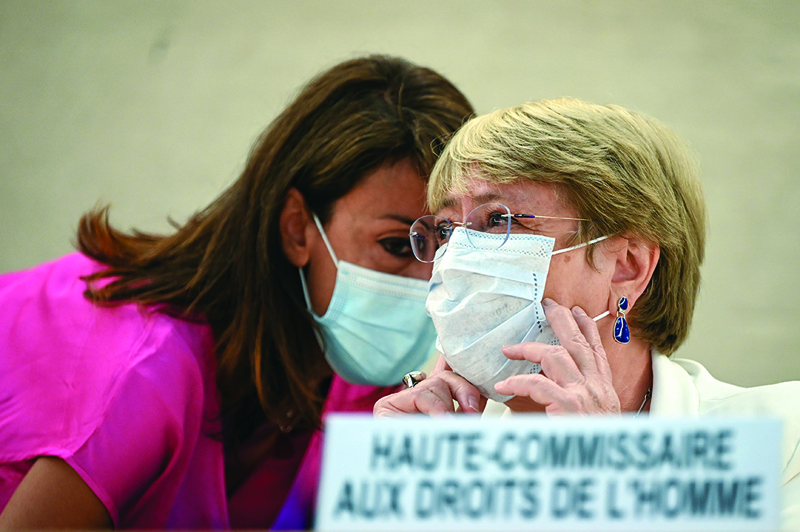 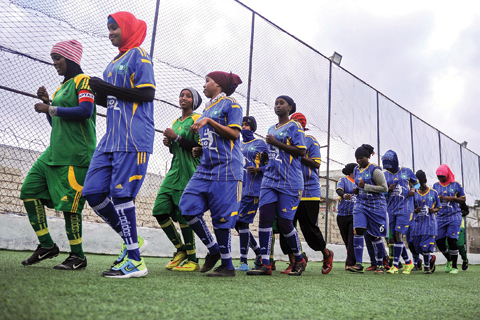