LONDON: A banner reading “Build bridges not walls” was draped across London’s Tower Bridge yesterday as part of a series of protests across the world aimed at expressing displeasure at the inauguration of Donald Trump as US president. Protesters on the drawbridge, with its two Gothic-style towers, held up pink letters reading “Act now!” soon after sunrise, while others unfurled the banner over the railings and a speedboat with a black flag reading “build bridges not walls” raced down the River Thames.

Beside the British parliament, protesters draped banners saying “Migrants welcome here” and “Migration is older than language” over Westminster bridge. Other protests are planned in London, other British cities and across the world yesterday. Julie Chasin, a 42-year-old teacher originally from New York who has lived in London for a decade, said she joined the protest to hold up one of the pink letters on Tower Bridge as she was concerned about the Trump presidency.

“Yes Donald Trump is President, but he still needs to protect everybody’s rights,” said Chasin, a Democrat who said she worked on Hillary campaign in North Carolina. “It’s scary. I hope he’s kept in check. I hope everyone who is telling me not to worry, and saying that we have a strong system of checks and balances, I hope that it’s true,” Chasin said. Trump has repeatedly pledged to “make America great again”, drawing strong support especially from areas of industrial decline. He said on Twitter that he would fight very hard to make his presidency a great journey for the American people.

Trump’s Fresh Approach
As he was sworn in at a ceremony in Washington yesterday, he faces protests in Washington during his inauguration, and in cities from Toronto to Sydney, Addis Ababa and Dublin over his politics which critics say are divisive and dangerous. The protest in London was organized by the campaign group also called “Bridges not Walls”, in reference to Trump’s pledge to build a wall on the Mexican border. “We won’t let the politics of hate peddled by the likes of Donald Trump take hold,” Nona Hurkmans of Bridges not Walls said in a statement.

Trump opponents have been angered by his comments during the campaign about women, illegal immigrants and Muslims and his pledges to scrap the Obamacare health reform and build a wall on the Mexican border. The Republican’s supporters admire his experience in business, including as a real estate developer and reality television star, and view him as an outsider who will take a fresh approach to politics.

For some on the protest in London, Trump’s victory a little over four months after the United Kingdom voted to leave the European Union, symbolizes a rise of populism across the West. “For me it’s about not just the inauguration of Trump, but about the rise of right wing populism across Western Europe and the US, and Trump’s inauguration is a celebration of that,” Jac St John, 26, a doctoral student from London, who unfurled one of the banners. – Reuters 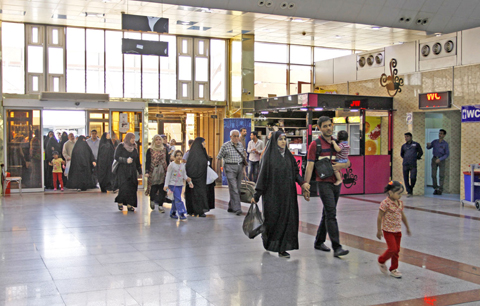 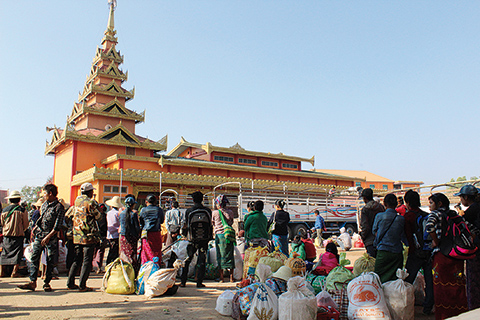 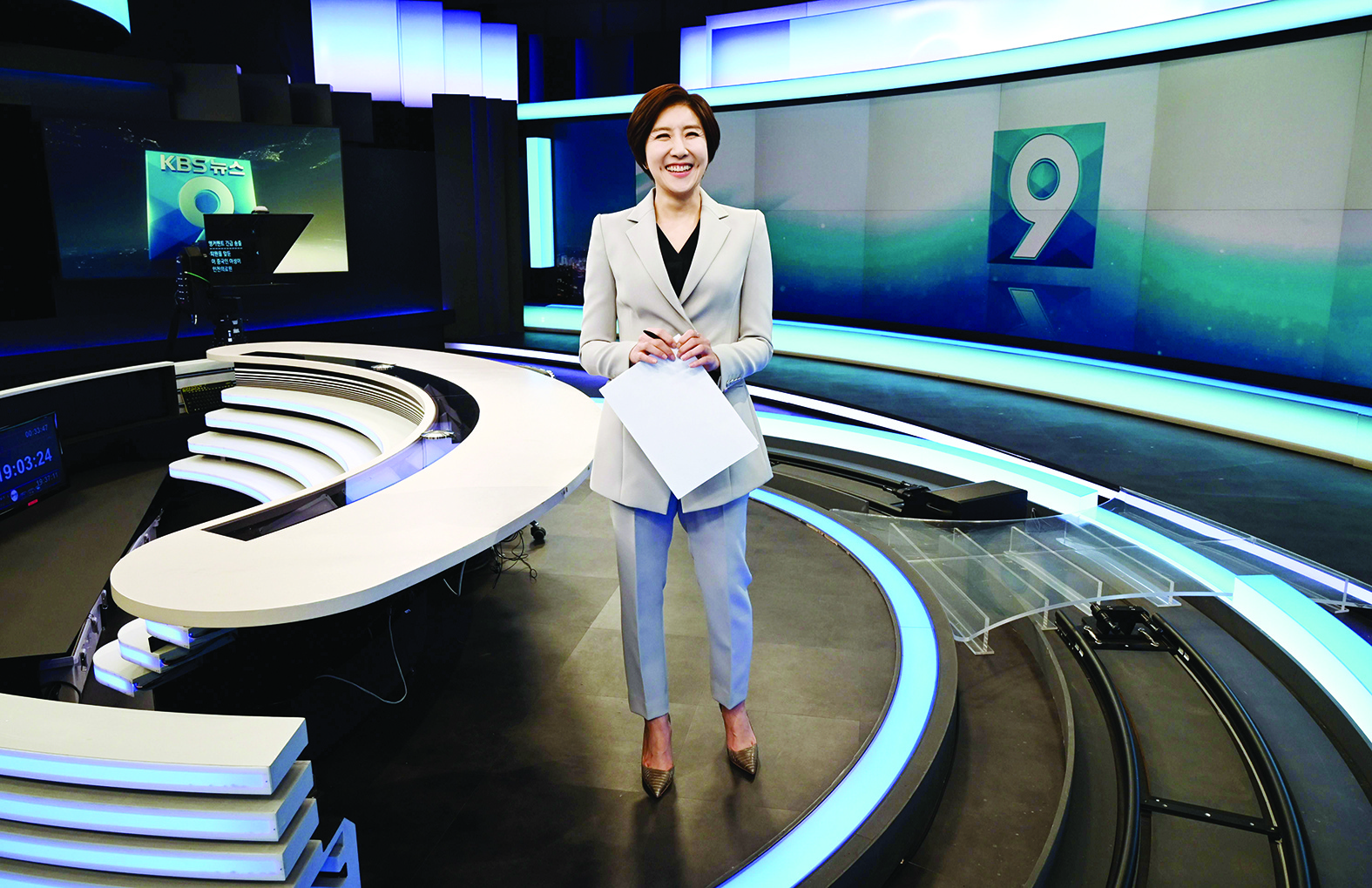 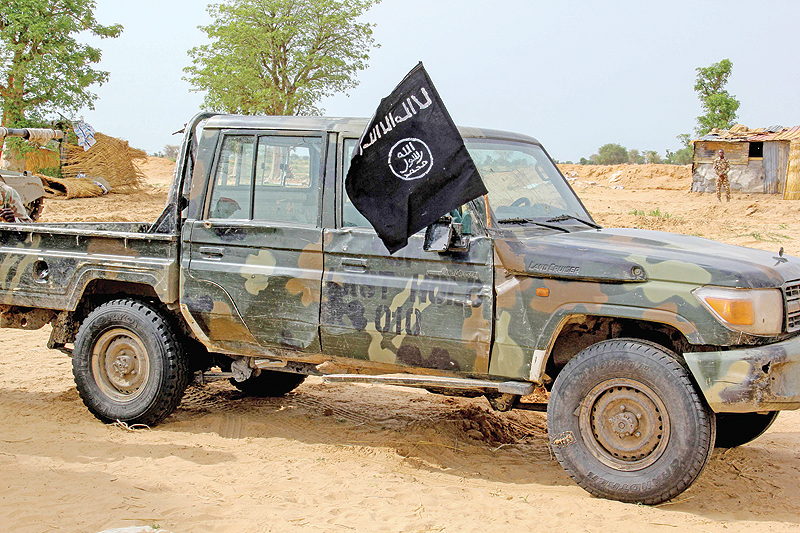