The gown worn by Meghan Markle at her wedding to Britain’s Prince Harry will go on display later this year at Windsor Castle where their lavish marriage ceremony took place in May. The former US actress, now the Duchess of Sussex, wore a sleek, silk dress designed by Givenchy’s Artistic Director Clare Waight Keller at her star-studded wedding to Queen Elizabeth’s grandson.

The exhibition at Windsor, which begins on Oct 26 and runs until January, will also feature her five-metre long veil, embroidered with the flora of the 53 countries of the Commonwealth, and a diamond and platinum bandeau tiara, lent to her by the queen which has never been publicly displayed before.-Reuters 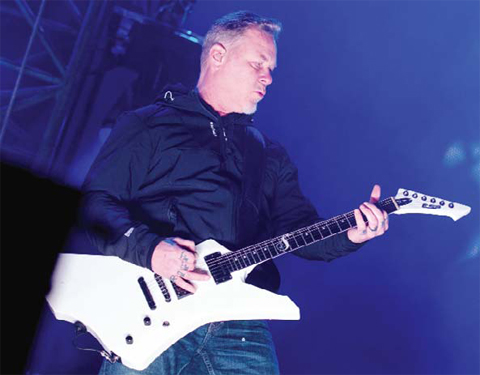 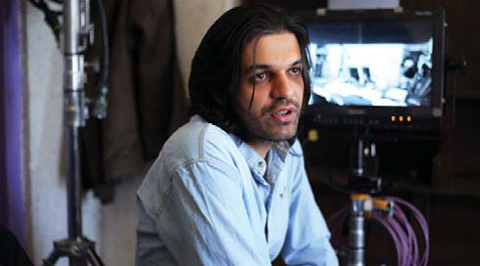 Iranian filmmaker imprisoned for a year over his work 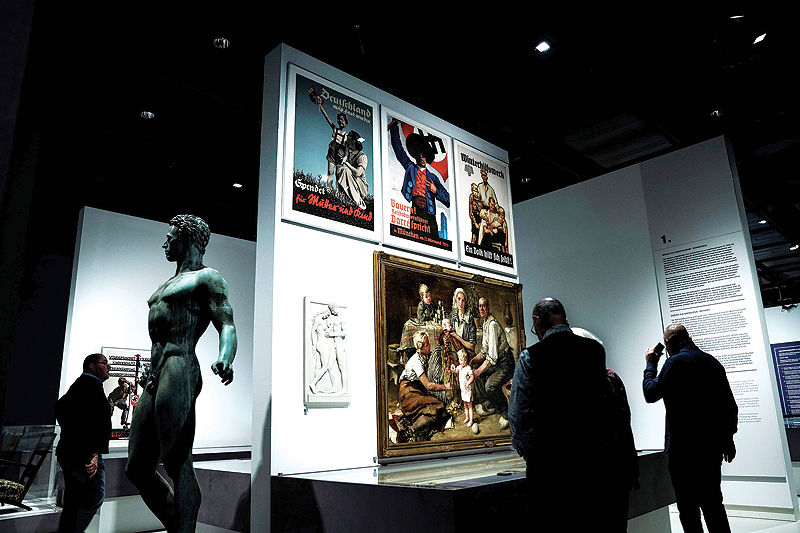 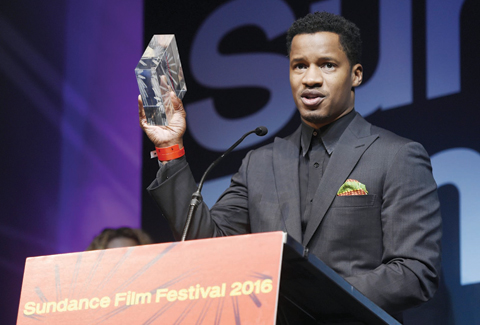 Sundance: ‘The Birth of a Nation’ sweeps top prizes