LONDON: The number of workers on UK company payrolls slumped by a further 114,000 in July from June on fallout from the coronavirus pandemic, official data showed yesterday. A total 730,000 positions have been shed since March, when Britain went into lockdown over COVID-19, the Office for National Statistics said in a statement.

The unemployment rate remained at 3.9 percent, the ONS added. The Bank of England last week warned that the rate would soar to around 7.5 percent by the end of the year following the closure of a UK government furlough scheme to subsidize workers’ wages. “The labor market continues recent trends, with a fall in employment and significantly reduced hours of work as many people are furloughed,” said Jonathan Athow, ONS deputy national statistician for economic statistics.

The state has been paying up to 80 percent of wages for almost 10 million workers under its furlough scheme, who are not classified as unemployed. UK companies-from major retailers to airlines-are axing thousands of jobs despite government efforts to safeguard employment during the pandemic.

“The falls in employment are greatest among the youngest and oldest workers, along with those in lower-skilled jobs. “Vacancies numbers began to recover in July, especially in small businesses and sectors such as hospitality, but demand for workers remains depressed,” he added. Finance minister Rishi Sunak plans to end the furlough scheme in October. In its place be a stimulus package worth £30 billion, including bonuses for companies retaining furloughed staff and offering apprenticeships.

Heathrow numbers
Meanwhile, Britain’s Heathrow Airport renewed its call for COVID-19 testing at airports on Tuesday as it reported an 88 percent plunge in July passenger numbers due to ongoing restrictions on travel which it said were strangling the UK economy. Heathrow, which is owned by a group of investors including Spain’s Ferrovial, the Qatar Investment Authority and China Investment Corp, said 60 percent of Heathrow’s route network remained grounded, requiring passengers to quarantine for 14 days on arrival.

Despite thousands of Britons holidaying overseas after months of lockdown, the government has already reimposed quarantine on arrivals from Spain, Luxembourg, Belgium, the Bahamas and Andorra. Last week finance minister Rishi Sunak said the government would not hesitate to add more countries to its quarantine list when asked whether France could also join it. However, Heathrow believes airport testing of passengers could safely keep routes open and restart others to help the UK’s economic recovery. “Tens of thousands of jobs are being lost because Britain remains cut off from critical markets such as the US, Canada and Singapore,” said Heathrow CEO John Holland-Kaye.

“The government can save jobs by introducing testing to cut quarantine from higher risk countries, while keeping the public safe from a second wave of COVID.” Over 860,000 passengers travelled through Heathrow in July – down 88 percent on the previous year, but a slight uplift in traffic since the start of the pandemic, driven by the UK government’s creation of the first “travel corridors” on July 4. – Agencies 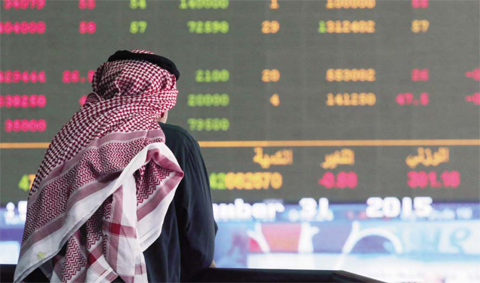 Bourses to close for Eid 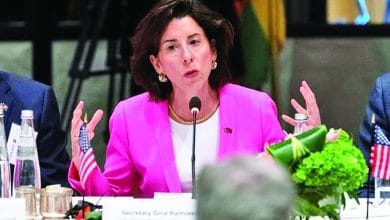 Global chip shortage likely to last through 2023: US official 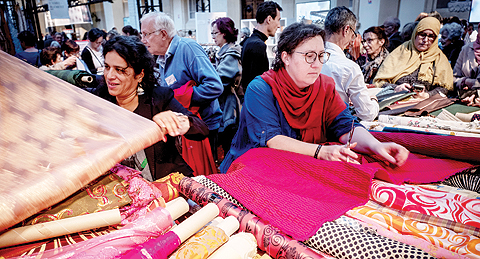 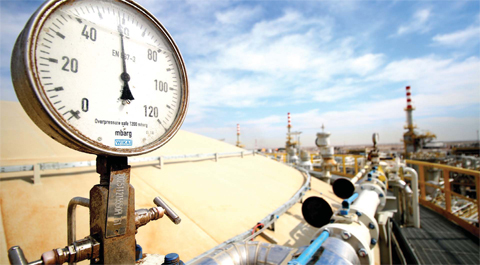