LONDON: British Home Secretary Amber Rudd will vow yesterday to do “whatever it takes” to curb crime as she unveils a new multi-million pound response to a surge in violence in London and elsewhere. The new initiative, backed by £40 million (46 million euros, $56 million) in funding, aims to steer young people away from crime and tackle violent drug-dealing gangs, according to Britain’s interior ministry. It comes after a deadly start to 2018 in the British capital in which a spate of stabbings and shootings has left more than 50 people dead-pushing its murder rate higher than New York’s in recent months.
“As a government we will never stand by while acid is thrown or knives wielded,” Rudd will say in a speech in London. “I am clear that we must do whatever it takes to tackle this so that no parent has to bury their child. “A crucial part of our approach will be focusing on and investing more in prevention and early intervention.” Rudd is set to announce the introduction within weeks of new laws targeting offensive weapons, including action to stop knives being sent to residential addresses after they are bought on the internet.

She will also call on social media companies to do more to rid the web of violent gang content. There are funds for new “community projects” for young people and a coordination centre targeting national drug dealing networks, the interior ministry said. Following a rise in violent crime in towns and cities across Britain, the Conservative government has faced criticism for years of cuts to police funding and a reduction in officers.

Labour leader Jeremy Corbyn said Sunday that Rudd and Prime Minister Theresa May were “ignoring their record” and there were 21,000 fewer officers than in 2010. But the government insists the rise in robbery, knife and gun crime is due to improvements in police recording and a rise in drug dealing. London’s Metropolitan Police deployed an additional 300 officers over the weekend to areas most impacted by crime after a particularly violent week.

Mayor Sadiq Khan, who has devolved powers over policing, announced he would host a summit today, as he faced pressure to act over the crime spike. Rudd, Police Commissioner Cressida Dick, London MPs and other local leaders from across the capital were among those invited, according to City Hall. The Home Office declined to confirm whether Rudd would attend the meeting. – AFP

After rebels release hostages, Syrians search for loved ones 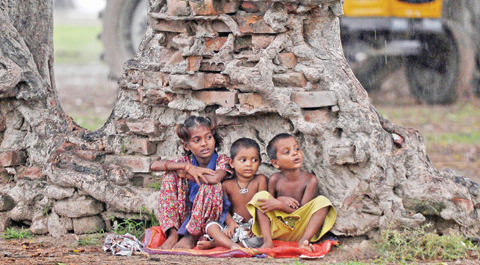 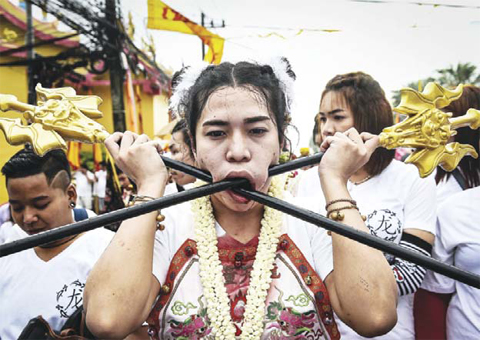 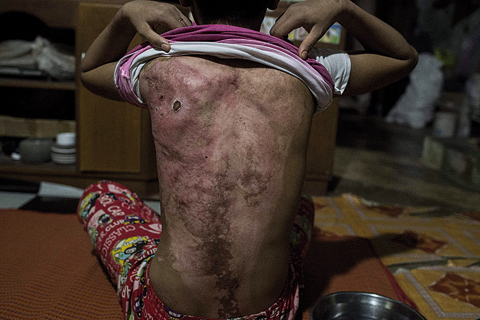 ‘There was a lot of blood’: Myanmar sisters scarred by abuse 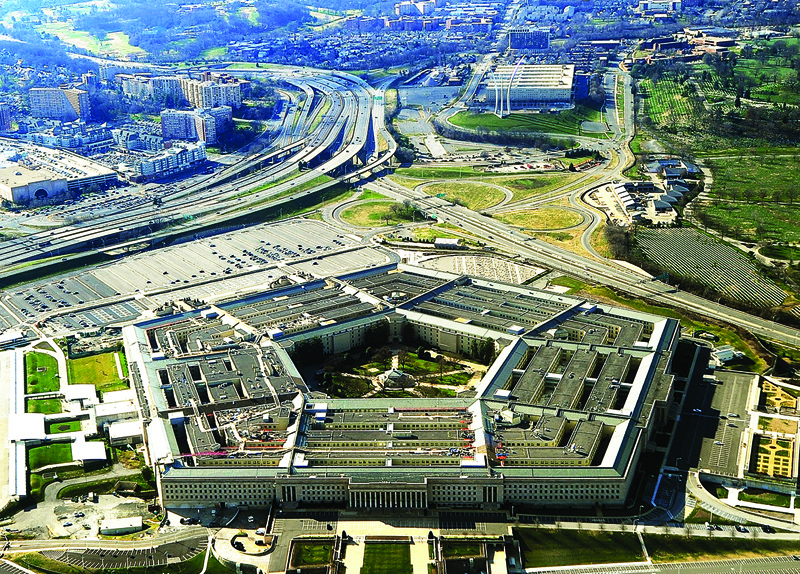