LONDON: The West must not try to “normalize relations” with Russian President Vladimir Putin after his invasion of Ukraine, British Prime Minister Boris Johnson said yesterday, calling the crisis a “turning point for the world”. “There are some around the world… who say that we’re better off making accommodations with tyranny… I believe they are profoundly wrong,” the British leader told his Conservative Party’s Spring conference in Blackpool, northwest England.

“To try to renormalize relations with Putin after this, as we did in 2014, would be to make exactly the same mistake again, and that is why Putin must fail. “This is a turning point for the world and it’s a moment of choice. It’s a choice between freedom and oppression,” he added.

His Foreign Secretary Liz Truss warned Saturday that peace talks to end the conflict could be a “smokescreen” for more extreme Russian military manoeuvres. “I’m very skeptical,” Truss told The Times newspaper in an interview. “What we’ve seen is an attempt to create space for the Russians to regroup. Their invasion isn’t going according to plan.

“I fear the negotiation is yet another attempt to create a diversion and create a smokescreen. I don’t think we’re yet at a point for negotiation,” she added. Truss echoed comments by British intelligence that Putin could turn to “more and more extreme actions”, noting “appalling atrocities already”.

Chief of Defense Intelligence Jim Hockenhull said on Friday that “the Kremlin has so far failed to achieve its original objectives. It has been surprised by the scale and ferocity of Ukrainian resistance and has been bedevilled with problems of its own making. “Russia is now pursuing a strategy of attrition. This will involve the reckless and indiscriminate use of firepower. This will result in increased civilian casualties, destruction of Ukrainian infrastructure and intensify the humanitarian crisis,” he added.

Truss said that Britain could potentially act as a guarantor if any settlement is reached, and claimed Putin “didn’t believe” the international community would impose the scale of sanctions that it has. Britain has recently targeted high-profile oligarchs, including Chelsea Football Club owner Roman Abramovich. Truss suggested it was “extremely difficult” to envisage those sanctions being lifted, saying the oligarchs “have enabled Vladimir Putin to do what he’s doing”.

Russia on Saturday admitted using advanced hypersonic missiles for the first time in the Ukraine conflict as Kyiv’s embattled leader Volodymyr Zelensky called for urgent peace talks. Johnson dismissed Putin’s claims that he launched the offensive in order to prevent Ukraine joining NATO, saying “he knew perfectly well there was no plan to put missiles on Ukrainian soil”.

Instead, “he was frightened of Ukraine because in Ukraine they have a free press and in Ukraine they have free elections,” said the prime minister. “And he feared the implicit reproach to himself. Because in Putin’s Russia, you get jailed for 15 years just for calling an invasion an invasion. And if you stand against Putin in an election, you get poisoned, or shot,” he added. – AFP 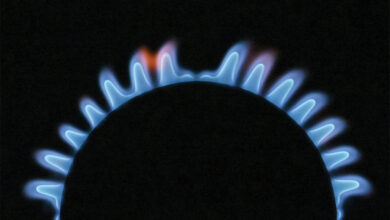 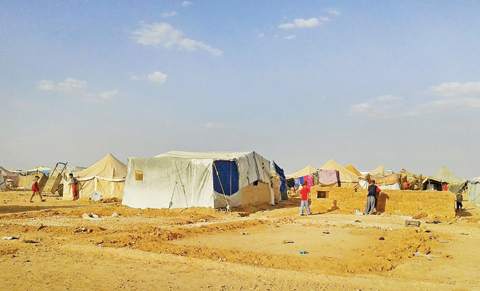 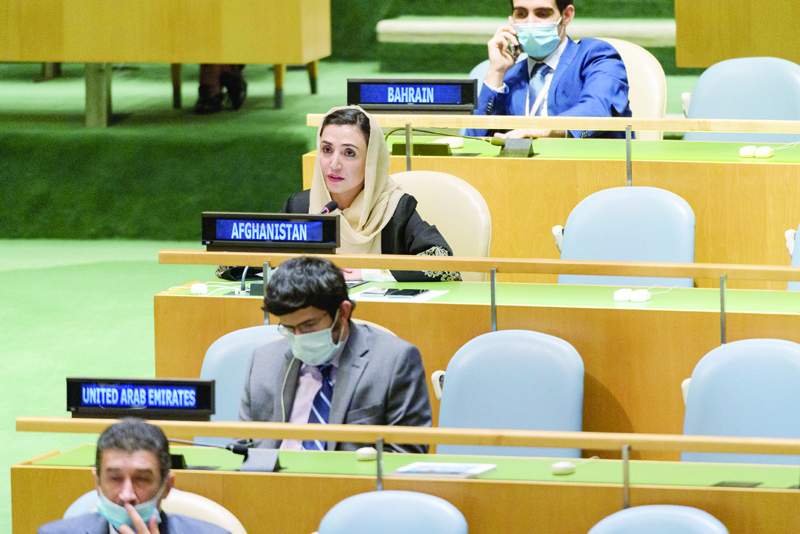