LONDON: Prime Minister Boris Johnson warned yesterday he will take “necessary steps” to unilaterally alter Britain’s post-Brexit trade terms unless the EU changes the way it is implementing them in Northern Ireland. His comments, the latest salvo in a sausage-centered spat between London and Brussels, came as his government confirmed it has asked the EU to extend a grace period for some rules in the British province.

Britain wants the bloc to delay an end-of-month deadline to implement a new trading regime around chilled meats, which could see imports to Northern Ireland of products like sausages banned. London and the European Union agreed a special “protocol” to govern post-Brexit trade with Northern Ireland as part of their divorce deal. Since the start of 2021, the territory has remained effectively inside the EU customs union and single market for goods.

The scheme prevents a hard border between Northern Ireland and the Republic of Ireland, a former flashpoint in decades-long sectarian conflict known as “The Troubles” which largely ended in 1998. However, the protocol is deeply unpopular within the pro-UK unionist community, who argue it creates a de-facto border with mainland Britain.

Lawmakers from the ruling Democratic Unionist Party (DUP) are pushing Johnson to scrap the scheme entirely, rather than tweak its terms and timings. Asked by DUP MP Jeffrey Donaldson if he would commit to fully restoring Northern Ireland’s place within the UK internal market, Johnson replied he could give “assurances” on the issue. “Unless we see progress on the implementation of the protocol, which I think is currently totally disproportionate, then we will have to take necessary steps to do exactly what he says,” the British premier told parliament.

Lack of progress
Britain has been negotiating with Brussels to try to change the way the protocol is being implemented. Hours earlier, Brexit minister David Frost told a parliamentary scrutiny committee a delay to the start of chilled meat checks would “provide a bit of a breathing space for the current discussions to… try and find solutions.”

But he added that “we’re not having much progress”. Any unilateral moves would be seen by Brussels as unraveling the post-Brexit accords negotiated in painstaking detail since the 2016 referendum. The so-called “sausage war” overshadowed the G7 summit in England last weekend. British prime minister Boris Johnson and EU leaders dueled over the subject as it spiraled into a faceoff about UK sovereignty over Northern Ireland.

Tensions are high in the territory — home to 1.9 million — which is still markedly divided between pro-Ireland nationalists and pro-UK unionists. In April unionist anger over the protocol fuelled more than a week of rioting which saw 88 police injured. There are fears that unrest will reignite in July — a traditional time of disruption in Northern Ireland — if discontent over the protocol is not settled. Irish foreign minister Simon Coveney said the protocol “is a technical trading arrangement to manage the disruption of Brexit”. Expressing frustration on Twitter he said “it’s not about constitutional matters.” – AFP 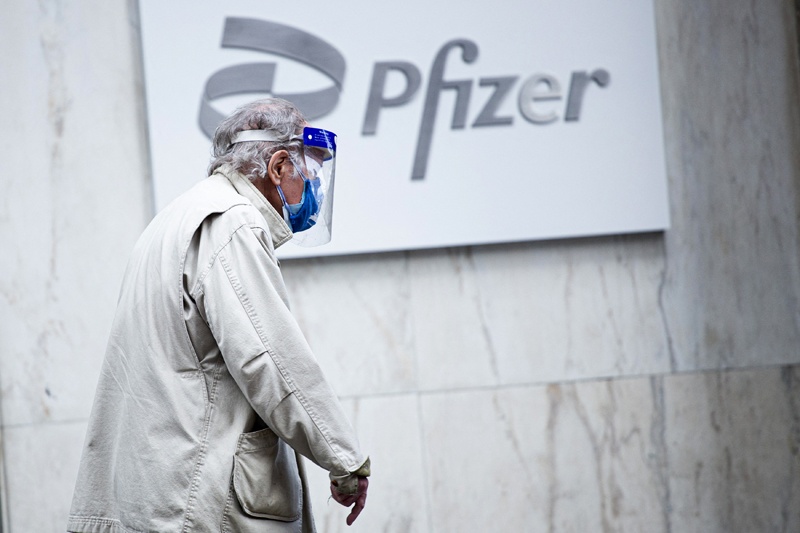 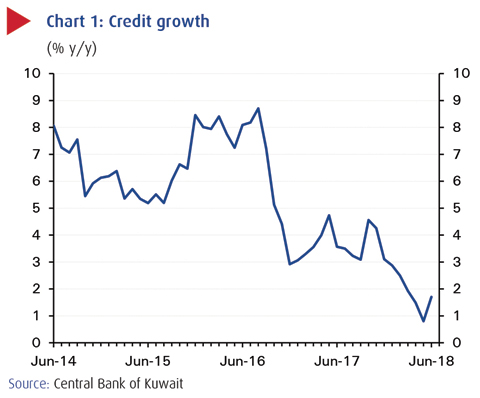 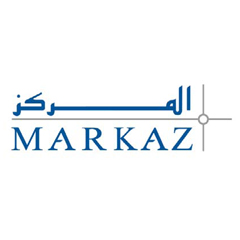 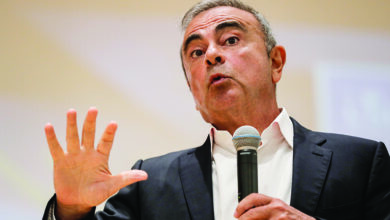