BRUSSELS: The flood of refugees escaping war in Ukraine for the European Union has sparked a rare show of unity from the bloc’s 27 nations after years of disputes over the sensitive issue of migration. In the space of just a week the EU rushed through a unanimous decision to trigger its protection mechanism granting those fleeing Ukraine the right to stay and work in the bloc for an initial two years. It was the first time the EU had activated the measure, drawn up in 2001 after the conflicts in former Yugoslavia. “It’s a unique and historic moment and I think we should take pride in this moment,” EU home affairs commissioner Ylva Johansson told the European Parliament Tuesday.

“The decision was a unanimous decision, all member states agreed.” The EU’s response to the unprecedented influx of over two million refugees in 12 days is a major shift from how it has handled previous crises. When the same number of refugees arrived throughout the whole of 2015 and 2016 fleeing conflicts in Syria, Iraq and Afghanistan the bloc was deeply split over how to share the burden. Now some of those countries most opposed to accepting refugees from the Middle East seven years ago are neighbouring Ukraine and on the front line of the current crisis. Poland has so far welcomed 1.2 million refugees across its border with open arms and 170,000 people have crossed into Hungary. The raw shock of seeing Russia invade the EU’s pro-Western neighbour and the scale of the influx-the fastest growing in Europe since World War II-has galvanised the bloc to act with record speed.

But there are also “security issues that go beyond just Ukraine and concern the entire European continent,” said Marie De Somer, a migration specialist at the European Policy Centre think tank. “Any sort of disunity or panic on the part of the EU, will be exploited by President (Vladimir) Putin,” said Catherine Woollard, director of the European Council on Refugees and Exiles. Woollard’s NGO campaigned unsuccessfully for the activation of the EU’s protection mechanism for refugees in 2015. She says part of the difference is down to the speed and size of the current crisis, which has outstripped arrivals in 2015 when one million people came in the the course of a year.

But she also says it is undeniable that the fact most refugees from Ukraine are white and Christian has helped shape the response this time round. “We know that racial and religious factors are an issue, so I think it would be naive not to note that part of the difference is due to those considerations,” she said. “What we would like to see is similar responses in other situations, so that everybody arriving who needs protection, can receive protection.”

Both the EU’s executive and France, which holds the bloc’s rotating presidency, hope the current crisis will push forward stalled migration reforms. The push to set in stone a system for distributing asylum seekers among the EU’s 27 nations has failed to make progress since being introduced in 2020 in the face of wrangling and opposition. “We have to be ready for the next crises,” urged French Interior Minister Gerald Darmanin. But that is far from certain as the EU scrambles to get to grips with the vast flows coming from Ukraine that Brussels warns could reach five million.

“There is the fear that in the medium term European states… will say we have made considerable effort with regard to Ukrainian refugees and we can no longer take in anyone,” said researcher Yves Pascouau at the Jacques Delors Institute. “Everything will be determined by the scale of the arrivals and the length of the conflict.” For now experts said Brussels has not begun trying to redistribute the arrivals from Ukraine around the bloc.

Many are being hosted by relatives in countries with large Ukrainian communities like Poland. But that could change as more people come, warned NGO representative Woollard. “If this continues for the long term, which unfortunately looks likely, there may need to be more formal relocation mechanisms, particularly if there are large numbers of people, large numbers of people who don’t have family connections,” she said. – AFP 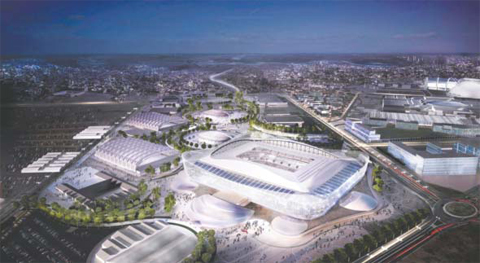 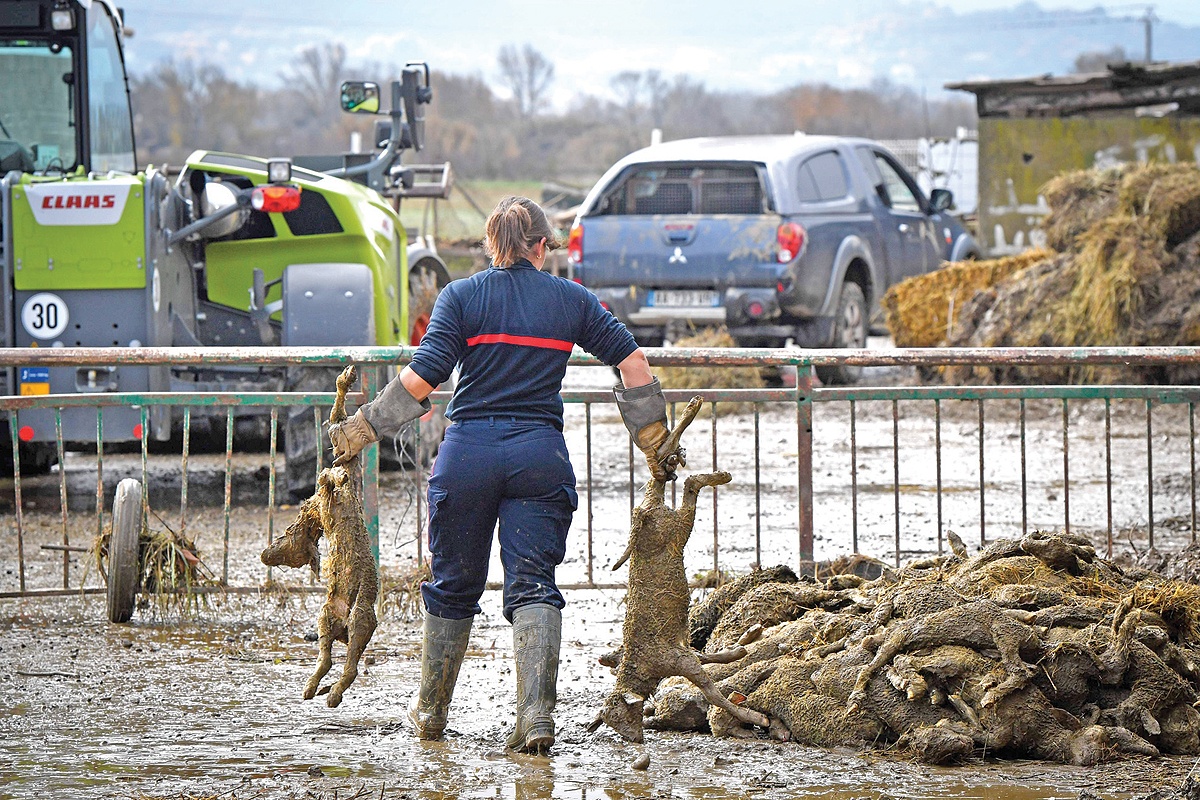 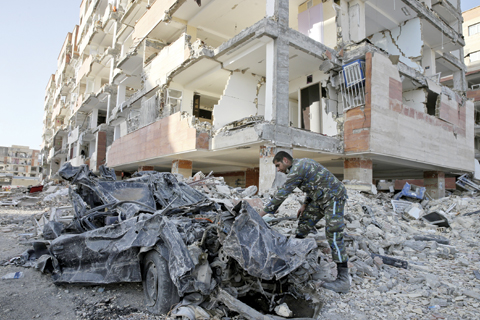 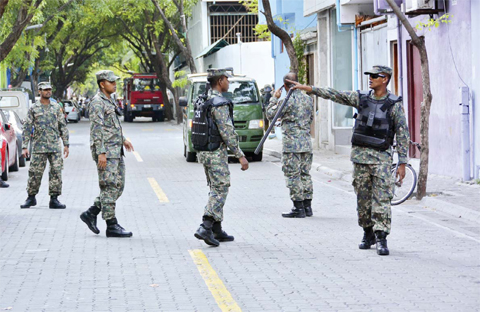