KYIV: Russia said Thursday that 1,730 Ukrainian soldiers had surrendered this week at the Azovstal steel plant in Mariupol, showing some emerging on crutches after an all-out battle that has become emblematic of the nearly three-month-old war. The number included 80 who were wounded and taken to a hospital in Russia-controlled territory in eastern Ukraine, the defence ministry in Moscow said.

The ministry released a video appearing to show the surrendered soldiers hobbling out of the sprawling plant after it was besieged for weeks. Russian troops patted them down and inspected their bags as they exited. The International Committee of the Red Cross said it had registered “hundreds of Ukrainian prisoners of war” from the plant in Mariupol, a port city levelled by Russian shelling. Ukraine accuses Moscow’s forces of war crimes against civilians in Mariupol and elsewhere, and has begun the first prosecution of a Russian soldier.

Vadim Shishimarin, a shaven-headed Russian sergeant from Irkutsk in Siberia, pleaded guilty to a war crime and faces a life sentence. He admitted to shooting dead Oleksandr Shelipov, an unarmed 62-year-old man, in Ukraine’s Sumy region on February 28 — four days into the invasion. Shishimarin was remorseful as he took the dock for a second day on Thursday. “I know that you will not be able to forgive me, but nevertheless I ask you for forgiveness,” he said, addressing Shelipov’s wife in the cramped courtroom in Kyiv.

But while Mariupol has fallen, Ukraine’s President Volodymyr Zelensky said the ainian folk traditions. Wearing an embroidered shirt instead of his usual military khaki top, Zelensky said on the Telegram social media platform that his people remained “strong, unbreakable, brave and free”.

Zelensky’s defiance, and his army’s dogged resistance, have earned the West’s admiration and a steady flow of military support. G7 finance ministers were meeting in Germany to thrash out more cash support. G7 partners have to “assure Ukraine’s solvency within the next days, few weeks”, German Finance Minister Christian Lindner told the newspaper Die Welt. But German Chancellor Olaf Scholz said there could be “no shortcuts” to membership of the European Union for Ukraine. Ukraine’s Foreign Minister Dmytro Kuleba condemned the “second-class treatment” of his country.

Russia’s actions are already redrawing the security map of Europe. US President Joe Biden was to host the leaders of Finland and Sweden later Thursday to discuss their bids to join NATO, after the Nordic neighbours decided to abandon decades of military non-alignment. “I warmly welcome and strongly support the historic applications from Finland and Sweden for membership in NATO,” Biden said, offering US support against any “aggression” while their bids are considered.

Beyond Europe, the invasion also threatens to bring famine, UN Secretary-General Antonio Guterres said. “Malnutrition, mass hunger and famine” could follow “in a crisis that could last for years,” Guterres warned, urging Russia to release grain exports from occupied Ukraine. Russia and Ukraine produce 30 percent of the global wheat supply, and the war has already sent food prices surging around the world.

Despite their last-ditch resistance in places such as Mariupol, and the successful defence of Kyiv, Ukrainian forces are retreating in the east. The losses often come after weeks of battles over towns and small cities that are pulverised by the time the Russians surround them in a slow-moving wave.

“I tell everyone that there is no reason to worry when the banging is from outgoing fire,” Volodymyr Netymenko said as he packed up his sister’s belongings before evacuating her from the burning village of Sydorove in eastern Ukraine.

“But when it is incoming, it is time to run. And things have been flying at us pretty hard for the past two or three days.” In the Russian region of Kursk, one person died and others were injured in an attack on a village on the border with Ukraine, the local governor said.

A second war crimes trial was due to open in Ukraine Thursday. The International Criminal Court is deploying its largest-ever field team to Ukraine, with 42 investigators, forensic experts and support staff to gather evidence of alleged war crimes.

Ukrainian civilians are bearing the brunt of incessant Russia mortar fire raining down on the eastern city of Severodonetsk. Nella Kashkina sat in the basement next to an oil lamp and prayed. “I do not know how long we can last,” the 65-year-old former city worker said. “We have no medicine left and a lot of sick people-sick women-need medicine. There is simply no medicine left at all.” – AFP 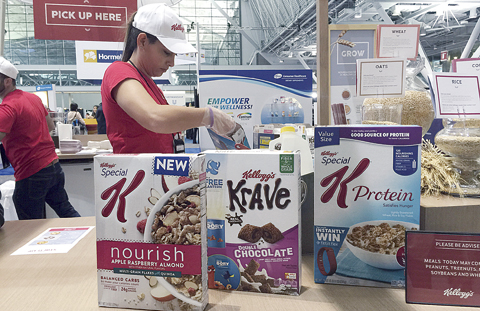 Do candy, soda makers belong at a dietitians’ conference? 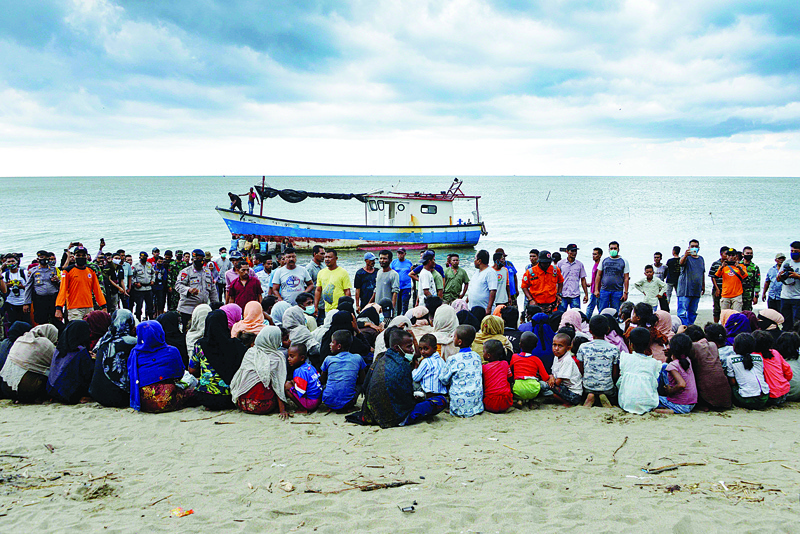 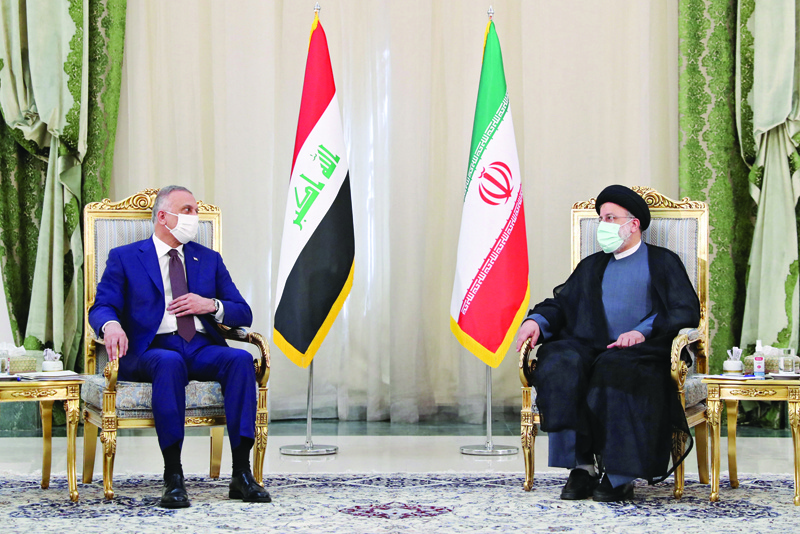 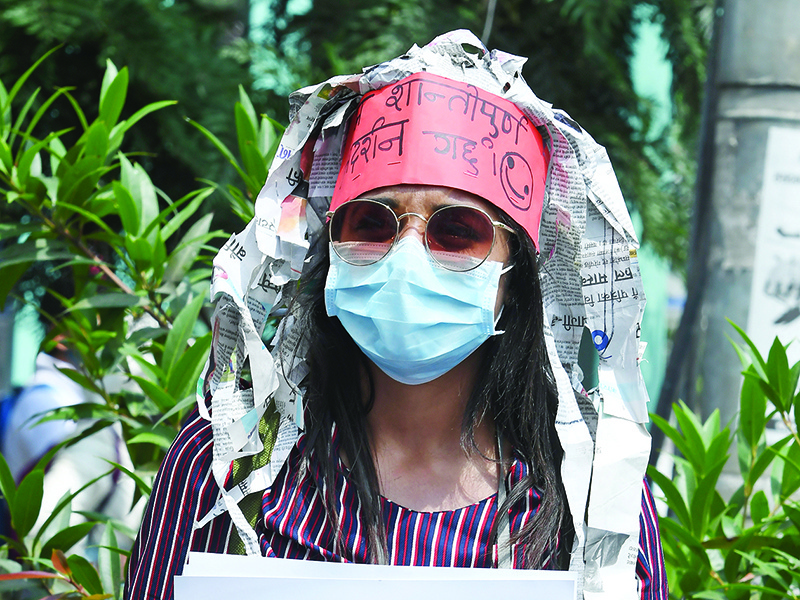