Ukraine on Friday condemned the European Broadcasting Union’s decision to strip it of the right to host next year’s Eurovision song contest on security grounds after Russia’s invasion. “We will demand to change this decision, because we believe that we will be able to fulfil all the commitments… We demand additional negotiations on hosting Eurovision-2023 in Ukraine,” Ukrainian Culture Minister Oleksandr Tkachenko said in a statement. Earlier Friday the EBU in Geneva said that given the current circumstances in war-torn Ukraine “the security and operational guarantees required for a broadcaster to host, organize and produce the Eurovision Song Contest… cannot be fulfilled” in Ukraine.

Instead Britain, whose singer was runner-up in this year’s contest, is being considered as a possible replacement host. Ukraine’s Kalush Orchestra last month won the world’s biggest live music event, and according to tradition, the country should host next year’s competition.

But the EBU said “given the ongoing war” since Russia’s invasion of Ukraine in February, that would not be possible. The authorities in Kyiv said the EBU had got it all wrong. “Ukraine does not agree with the nature of the decision taken by the European Broadcasting Union,” Tkachenko added, assuring that his country had “fulfilled all the conditions” and “provided answers and guarantees on safety standards” for the contest.

Kalush Orchestra won the Eurovision Song Contest final which took place in Turin, Italy thanks to the votes from national panels of judges and the general public. The result had been widely tipped with European audiences demonstrating their solidarity with Ukraine in the face of Russia’s invasion. – AFP 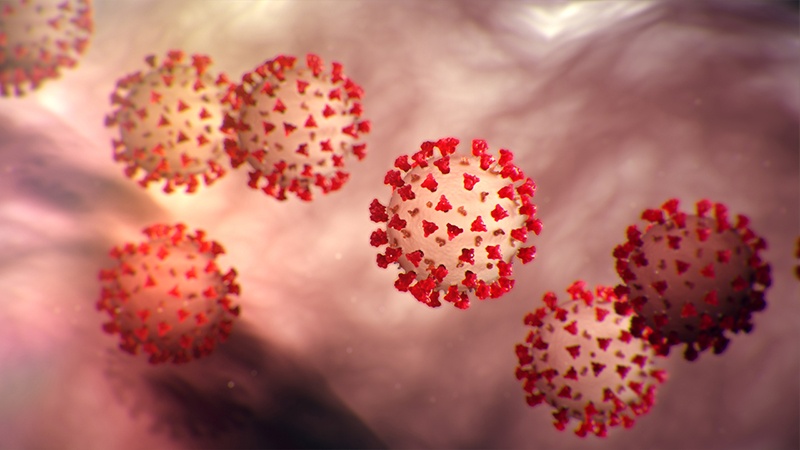 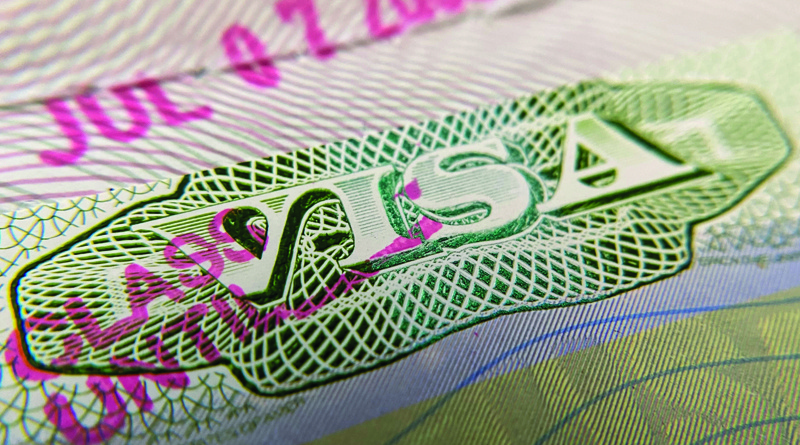 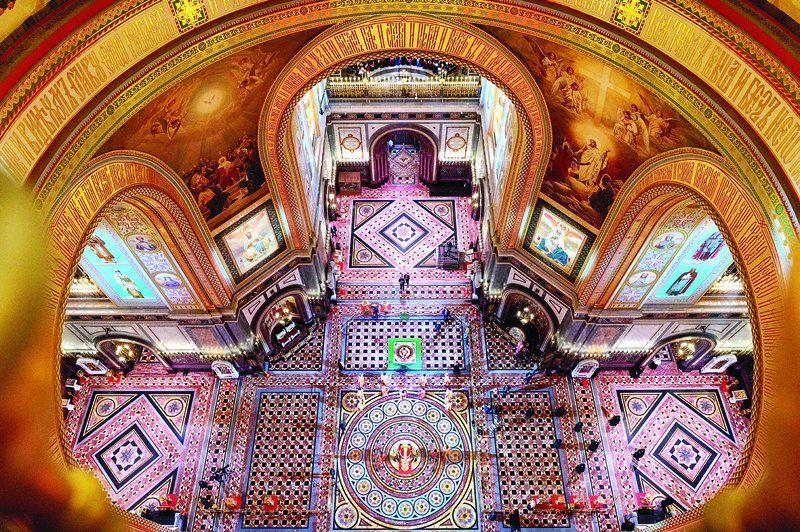 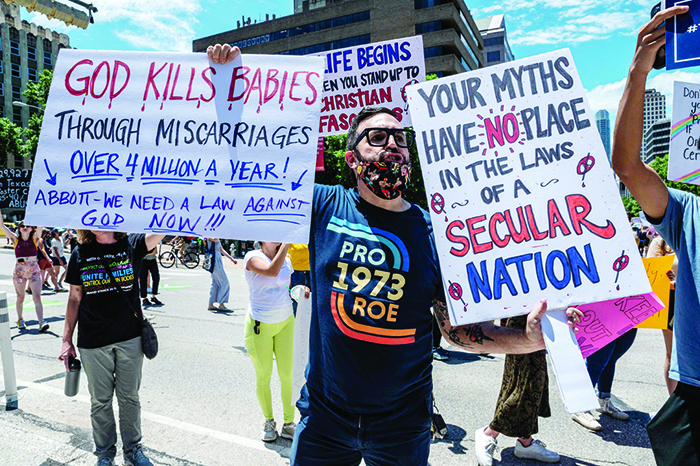