BERLIN: Ganna Nikolska comes back dejected from the stand of an insurer ready to hire Ukrainian refugees in Berlin: “I don’t speak German,” she explains in halting English. The 42-year-old trained doctor fled Kharkiv in eastern Ukraine in March “with her backpack and her daughter”, her sister Olena Nikitoshkina, 36, who speaks fluent German, told AFP.

Nikolska would like to stay in Germany, but is having trouble finding work in her field “because her degree would need to be recognized and she’d need to speak German but that takes a long time”, Nikitoshkina said. Around 1,000 Ukrainian new arrivals showed up this week at the stands of companies gathered at the Berlin Chamber of Commerce and Industry (IHK) for a job fair.

Three months after the start of the Russian invasion of Ukraine which touched off a mass exodus of more than six million people, Germany has taken in more Ukrainians than any other nation apart from the bordering countries, according to the United Nations. German authorities estimate that more than 700,000 people have arrived from Ukraine since February 24, without knowing how many have continued on to third countries.

In Berlin, some 44,000 Ukrainians have applied for a permanent residence permit. Following the hectic first few weeks getting settled, the refugees-the vast majority of them women-now aim to integrate and earn a living. A wide range of around 60 employers including hotels, private clinics and construction companies took part in the job fair, said Yvonne Meyer of the IHK. As Europe’s biggest economy with its ageing population and low unemployment faces a manpower shortage across many sectors, Ukrainian newcomers are seen as an attractive option in industry, retail jobs and healthcare.

The Institute for Employment Research at Germany’s Federal Employment Agency reports that there are currently 1.69 million jobs unfilled in the country-a new record. “We are still searching for personnel so it’s a very good opportunity for us,” a recruiter from the Berlin street cleaning service (BSR) said at the fair.

Some companies including the Grill Royal group of upscale restaurants and Policum health clinics have started offering new staff German courses. But none of the jobs that interest Yuliia Bokk provide this possibility. “It’s not enough that I speak English. I ask everybody and they all say to me ‘learn basic German and come back’,” said the 24-year-old woman, who had a good job in retail back in Kyiv.

Bokk nevertheless considers herself lucky to be in Germany. Since June 1, Ukrainian refugees have been able to benefit from state assistance of up to €449 ($481) per month and are registered with the social security service. She has also started a free “integration course” offering a six-month introduction to the German language and culture. Around 80,000 Ukrainians have already been enrolled, according to the Office for Migration and Refugees (BAMF).

“The courses are very in demand and because a lot of refugees arrived in Germany in 2015 from Syria or Afghanistan, the structures were already in place,” said Martin Eckermann, a consultant at the BAMF. In 2015, Germany left its borders open to more than one million people fleeing war and misery so the number of asylum seekers working in Germany has increased more than sixfold since then.

Daria Tatarenko, a 23-year-old with a degree in management and energy sector economics, applied for a job at a bakery “because you don’t need to speak German”. It’s a temporary solution for the young woman who fled Kyiv in March. “I feel gratitude for the German people because they helped us a lot, but I want to go home when the war is over. Because it is my home, it is my country,” she said. – AFP 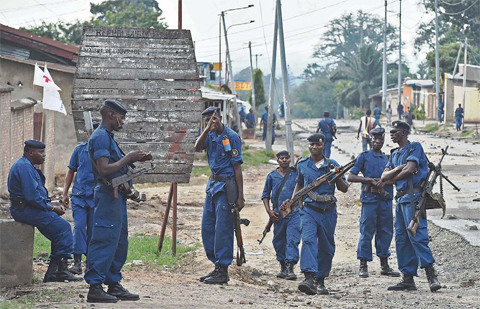 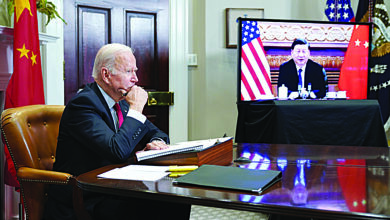 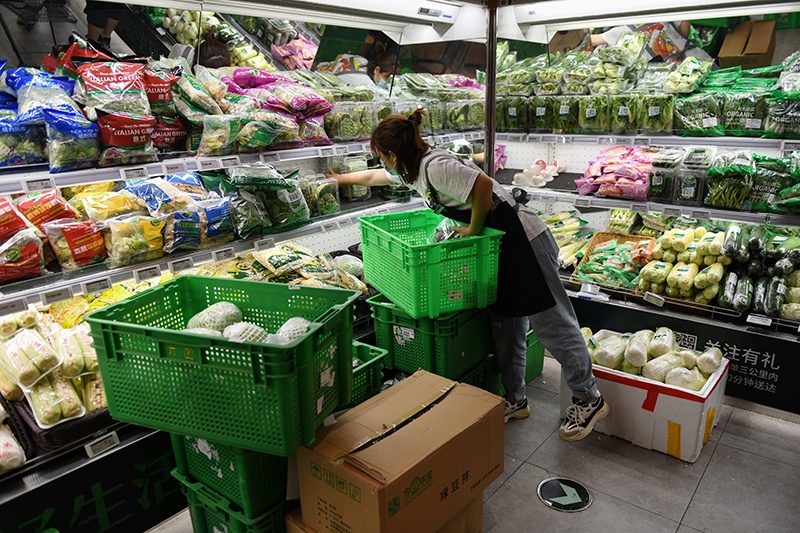 China seeks to benefit from sick US assets 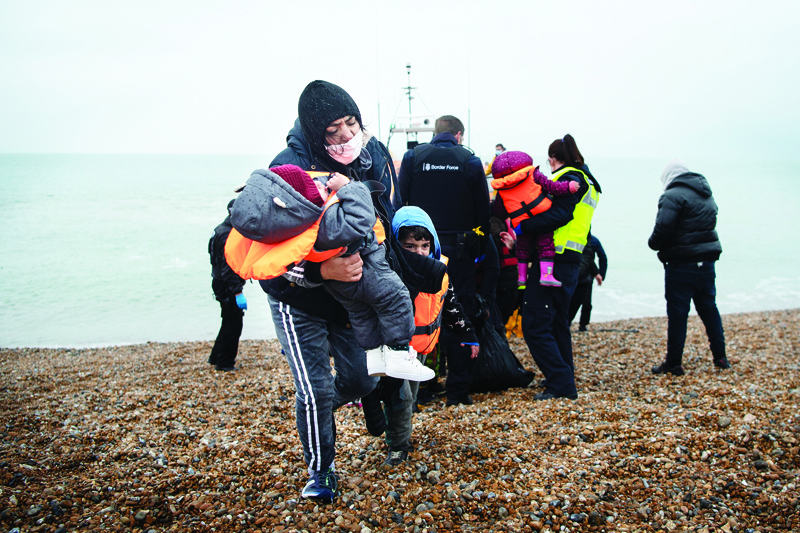 Over 27 dead in Channel migrant disaster