LONDON: UK Prime Minister Liz Truss on Thursday defended her tax cutting policy after days of silence during which markets tanked and the Bank of England was forced into an emergency intervention. “We had to take urgent action to get our economy growing, get Britain moving, and also deal with inflation,” she said in a round of local BBC radio interviews.

“And of course, that means taking controversial and difficult decisions, but I’m prepared to do that as prime minister,” she said in her first comments to UK media since the crisis sparked by Friday’s “mini-budget”. “It’s important the United Kingdom’s on the front foot, that we are pulling all the levers we can to drive economic growth. That is what we are pushing ahead with.”

In power for less than a month, Truss is already under severe pressure after the markets reacted to her government’s tax cuts by sending the pound to an all-time low against the dollar. UK markets remain highly volatile, with the central bank intervening on Wednesday to buy government bonds in order to prevent a “material risk” to stability.

After sterling hit its dollar low early Monday, the bank said it would “not hesitate to change interest rates by as much as needed” to curb high inflation. But it also signaled that it would wait until its next policy meeting on November 3 before fully assessing the impact of the government’s contentious plans. Opposition leaders have demanded that Truss cancel her Conservative party’s annual conference starting on Sunday and recall parliament over the crisis.

Markets are concerned that Britain cannot fund its huge spending commitments, having announced a massive fuel subsidy package alongside the tax cuts. Truss defended her fiscal policy, which includes a cut to the top rate of income tax, arguing the UK currently had its highest tax burden in 70 years.

“We’ve reduced those taxes across the board. And of course people who are better off tend to pay more taxes,” she said. The pound slipped again on Thursday, while former Bank of England chief Mark Carney said the government had “undercut” financial institutions.

“Unfortunately having a partial budget, in these circumstances-tough global economy, tough financial market position, working at cross-purposes with the bank-has led to quite dramatic moves in financial markets,” he told the BBC. But Truss insisted she was working “very closely” with the central bank. In a highly unusual intervention on Wednesday, the International Monetary Fund said it was “closely monitoring” developments and urged the UK government to change tack.

It noted that Truss and her finance minister, Kwasi Kwarteng, were trying to deal with the energy shock and boost growth. “However, given elevated inflation pressures in many countries… we do not recommend large and untargeted fiscal packages at this juncture.” The IMF stressed the importance of fiscal policy not working “at cross purposes to monetary policy”.

Many central banks, including the Bank of England, are aggressively hiking interest rates in a bid to cool decades-high inflation. “There are many people with many different opinions, but what I think nobody is arguing with is that we had to take action to deal with what is a very, very difficult economic situation,” Truss retorted. “My priority was making sure that we were supporting the British people in what is going to be a very difficult winter.” – AFP 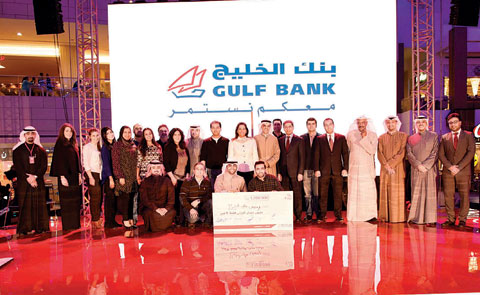 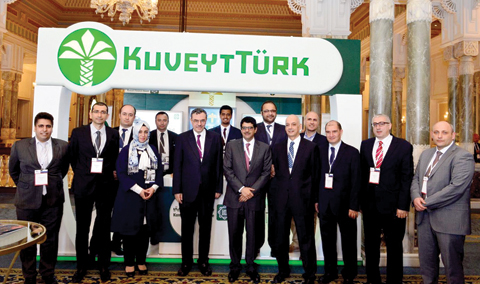 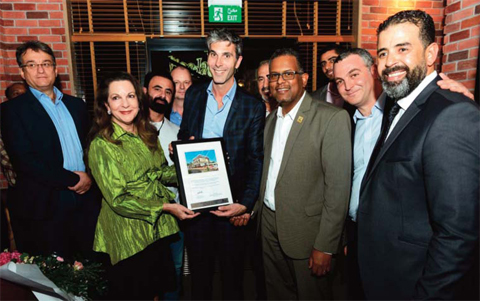 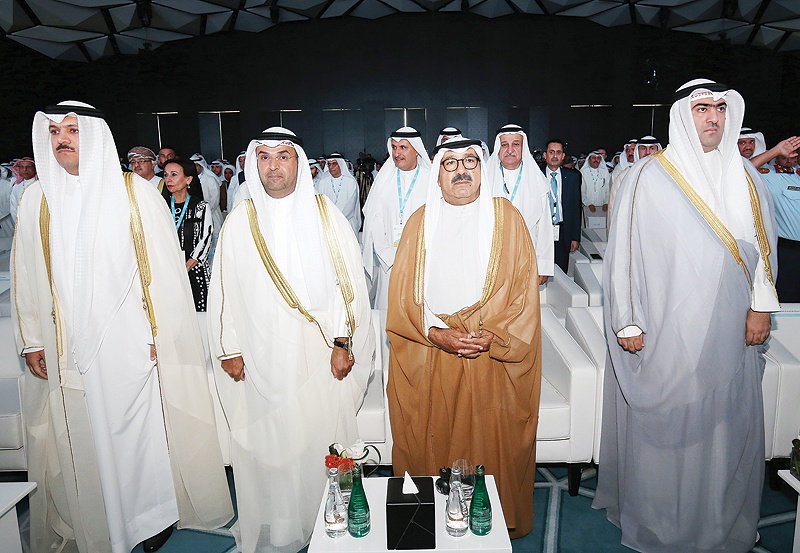