JERUSALEM: UN Secretary General Antonio Guterres held talks with Israeli leaders yesterday on his first visit since taking office, making a forceful argument for a two-state solution with the Palestinians and speaking of his “dream” for peace. Guterres also spoke of what he called obstacles to peace when meeting Israeli Prime Minister Benjamin Netanyahu, including Israeli settlement building and the need for Palestinian leaders to condemn “terrorism”.

“I dream that I will have the chance to see in the Holy Land two states able to live together in mutual recognition, but also in peace and security,” Guterres said in remarks at Netanyahu’s office. He recalled past secret talks between Israeli and Palestinian leaders at his office when he was prime minister of Portugal from 1995 to 2002, saying it had exposed him to the difficulties of the peace process. Guterres spoke of improving economic and social conditions for Palestinians to provide them with a “dividend” and incentive for peace.

The UN chief’s meeting with Netanyahu was part of his three-day visit that ends Wednesday and came with the two-state solution, long the focus of international diplomacy, under threat. Earlier in the day he met Israeli President Reuven Rivlin, and is due in Ramallah on Tuesday for talks with Palestinian prime minister Rami Hamdallah. Palestinian president Mahmud Abbas is visiting Turkey and is not expected to meet Guterres during the trip. Guterres will then travel to the Gaza Strip on Wednesday.

After arriving on Sunday evening, the UN chief met Jason Greenblatt, a top aide to US President Donald Trump charged with pursuing Israeli-Palestinian peace efforts. Greenblatt was part of a US delegation last week including Trump’s son-in-law Jared Kushner that held talks with Netanyahu and Abbas. He remained in the region for further discussions. Peace efforts have been at a standstill since April 2014 and Israeli settlement building in the occupied West Bank has continued.

Trump has said he wants to reach the “ultimate deal”, but he himself has cast doubt on the two-state solution, saying he could support a single state if it meant peace. Such statements deeply concern Palestinians, while delighting right-wing Israelis who want their country to annex most of the West Bank. The two-state solution envisions an independent Palestinian state alongside Israel and has been the focus of international diplomacy since at least the early 1990s.

At the same time, many analysts say both Netanyahu and Abbas are not in position to make any major concessions for now. Netanyahu faces pressure from his right-wing base not to do so and to continue settlement building, and there is little incentive at the moment for him to change course, some analysts say. The 82-year-old Palestinian leader is unpopular and his Fatah party, based in the West Bank, continues to be divided from Hamas, the Islamist movement that runs the Gaza Strip.

While Guterres spoke at length in his public comments on Monday on the Israeli-Palestinian conflict, Israeli leaders’ interests lie elsewhere for now. Netanyahu pressed Guterres on the UN peacekeeping force in neighboring Lebanon, known as UNIFIL, with Israeli officials having accused it of “blindness” to what they call an arms buildup by Hezbollah. The trip comes as the UN Security Council debates renewing the force’s mandate for a year, with a vote expected on Wednesday.

Guterres told Netanyahu: “I will do everything in my capacity to make sure that UNIFIL fully meets its mandate.” United Nations spokesman Stephane Dujarric has expressed “full confidence” in the force’s commander. Netanyahu also spoke of what he sees as Israel’s arch-rival Iran seeking to expand its presence in the Middle East, particularly in neighboring Syria. He accused Iran of building sites to produce “precision-guided missiles” in both Syria and Lebanon.

“Iran is busy turning Syria into a base of military entrenchment and it wants to use Syria and Lebanon as war fronts (for) it’s declared goal to eradicate Israel,” Netanyahu said in English. Beyond that, Netanyahu again accused UN bodies of bias against his country, saying they had “an absurd obsession with Israel”, and called on Guterres to address it. Guterres, meanwhile, said: “To express that the right of existence of the state of Israel doesn’t exist or the wish to destroy the state of Israel is an unacceptable form of modern anti-Semitism.” – AFP 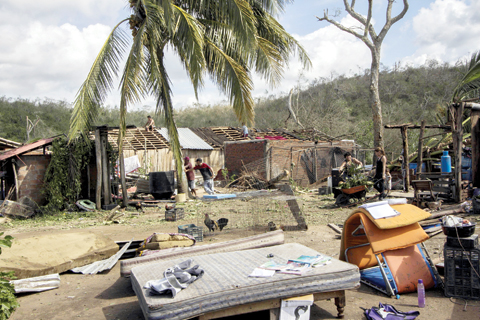 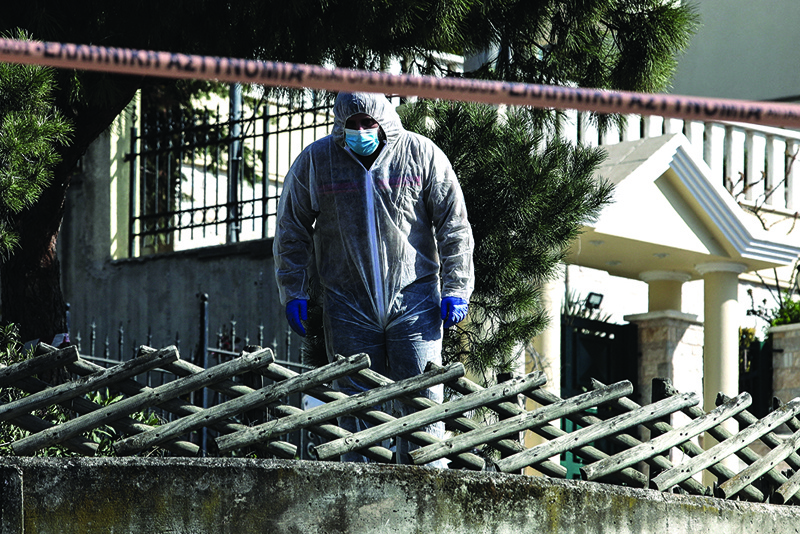 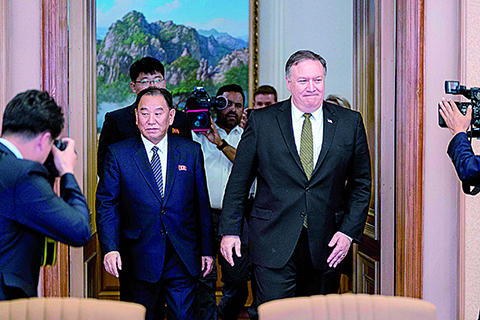 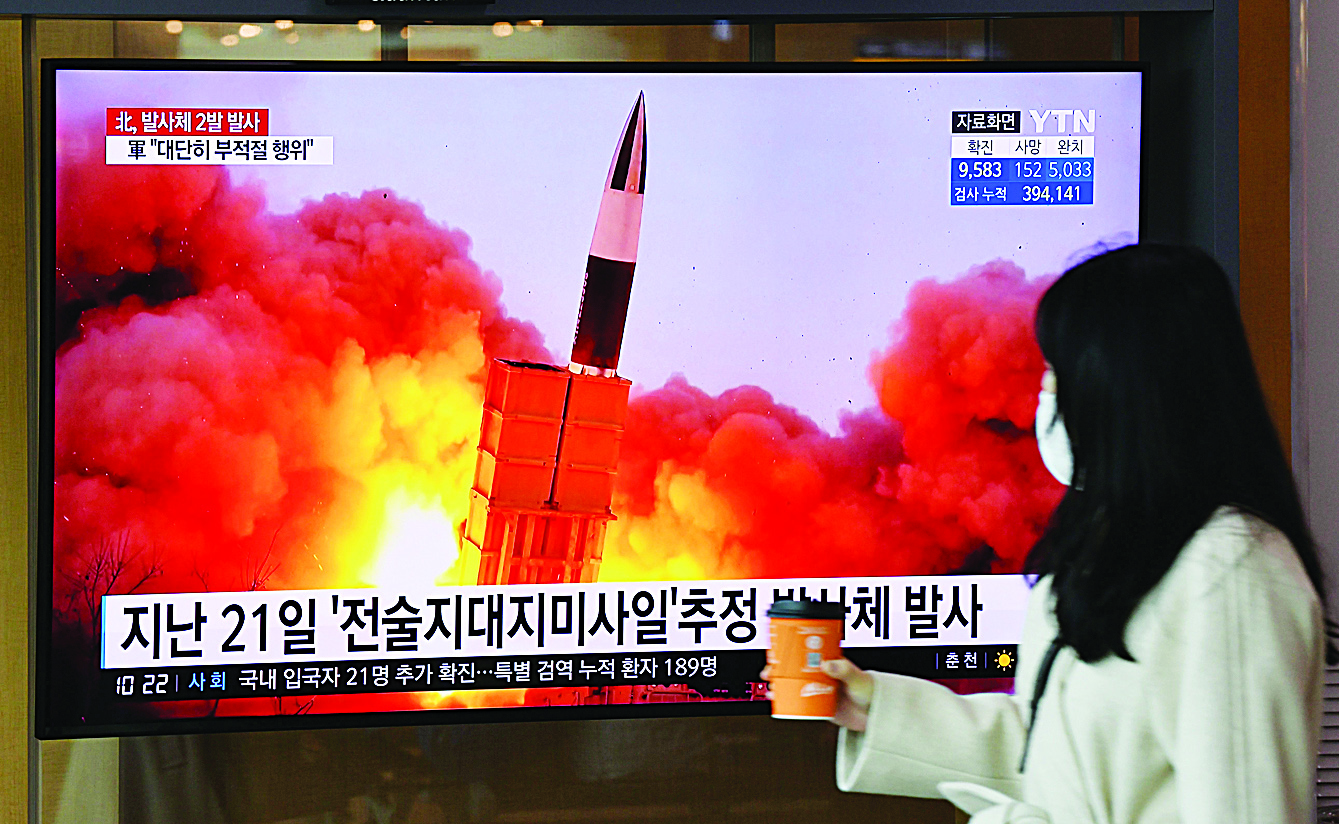