GENEVA: The UN’s labor agency yesterday closed a probe into the alleged mistreatment of foreign workers in World Cup 2022 host Qatar, praising a reform plan agreed by the emirate. Activists and leading international labor unions had accused Qatar of subjecting migrant workers to slave-like conditions on jobs that included infrastructure projects for FIFA’s top tournament. The International Labor Organization in 2014 had opened an inquiry over whether Qatar had violated its obligations under forced labor conventions and failed to set up adequate legal protections for foreign workers.

Qatar has since agreed to a reform package that includes the introduction of a minimum wage, contracts being lodged with the government so they cannot be changed on arrival in Qatar, and employers no longer being able to stop staff from leaving the country. “The transformation of this complaint into a real commitment by the government of Qatar to make positive change on the ground for all workers is a very encouraging development,” ILO governing body chair Luc Cortebeeck said in a statement. “We celebrate this moment for Qatar and its two million migrant workers,” he added.

The International Trade Union Confederation, one of Qatar’s fiercest critics which co-authored the 2014 complaint, backed the ILO decision. “Qatar has set a new standard for the Gulf States, and this must be followed by Saudi Arabia and the (United Arab Emirates) where millions of migrant workers are trapped in modern slavery,” IUTC general secretary Sharan Burrow said in a statement. In February 2015, Qatar introduced the Wage Protection System, designed to ensure workers receive their salaries electronically, either fortnightly or monthly.

And last December, Qatar announced the end of its much-criticized “kafala” system, under which all foreign workers needed a local sponsor in order to work, maintain residency, switch jobs or leave the country. The ILO’s stamp of approval marks a victory for the emirate under pressure on multiple fronts, including a bitter diplomatic showdown with Saudi Arabia and other Gulf neighbors. Swiss prosecutors are also conducting a wide-ranging probe into whether Qatari officials bought votes to secure the 2022 World Cup. _ AFP 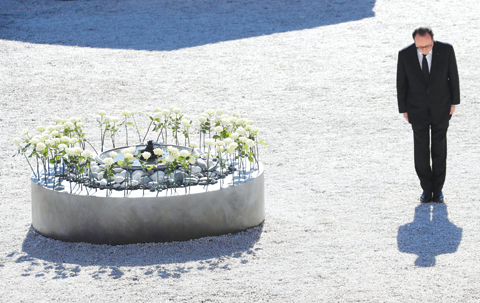 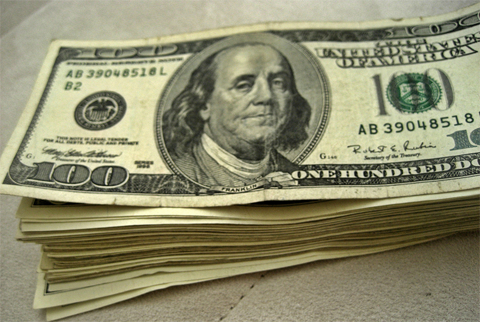 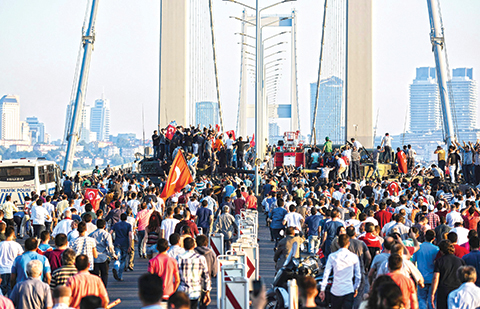 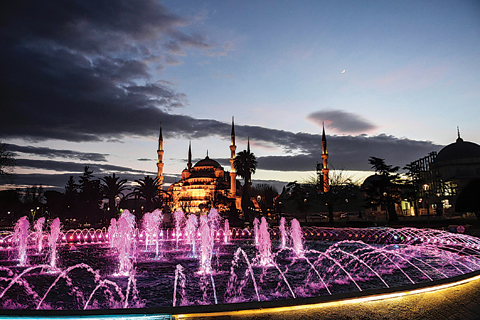 Istanbul nearly a ghost town as tourists stay away