NEW YORK: The UN Security Council adopted a resolution Monday requiring the Taleban to honor their commitment to let people freely leave Afghanistan, but the measure did not cite a “safe zone” mentioned by French President Emmanuel Macron. The resolution-drafted by the United States, Britain and France-was passed with 13 votes in favor and no objections. China and Russia abstained.

The resolution says the council expects the Taleban to allow a “safe, secure, and orderly departure from Afghanistan of Afghans and all foreign nationals.” It refers to an August 27 statement by the Taleban in which the hardline Islamists said Afghans would be able to travel abroad, and leave Afghanistan any time they want to, including by any border crossing, both air and ground. The Security Council “expects that the Taleban will adhere to these and all other commitments,” the resolution says.

Macron had raised hopes of more concrete proposals in comments published in the weekly Journal du Dimanche over the weekend. He said Paris and London would present a draft resolution which “aims to define, under UN control, a ‘safe zone’ in Kabul, that will allow humanitarian operations to continue,” Macron said. “I am very hopeful that it will be successful. I don’t see who could be against making humanitarian projects secure,” he said.

But the UN resolution is far less ambitious. It is not clear whether another resolution proposing a “safe zone” will be circulated later on. “This resolution is not an operational aspect. It’s much more on principles, key political messages and warnings,” a UN diplomat told reporters. Richard Gowan, UN expert at the International Crisis Group, said the resolution “does at least send a political signal to the Taleban about the need to keep the airport open and help the UN deliver aid,” but is “a pretty thin text.” “Macron was guilty of overselling the idea of a safe zone at Kabul airport this weekend, or at least not communicating very clearly,” he told AFP.

Despite those criticisms, the French foreign ministry said that Paris “welcomes the adoption of the resolution. We got what we asked for, which was for the airport to be a safe place for those who want to leave Kabul.” “We regret the Russian and Chinese abstention, but will work with each to ensure the council’s decision is implemented,” the French statement added.

The text calls for the Taleban to allow for “full, safe, and unhindered access” for the United Nations and other agencies to provide humanitarian assistance. It also “reaffirms the importance” of upholding human rights, including of children, women and minorities and encourages all parties to seek an inclusive, negotiated political settlement with the “full, equal and meaningful representation of women.”

The text also calls for Afghanistan to “not be used to threaten or attack any country or to shelter or train terrorists, or to plan or to finance terrorist acts.” Experts said the resolution was watered down to ensure China and Russia would not use their vetoes to block it, including softening some of the language related to the Taleban. Moscow said it could not support the text because it did not mention the “brain drain” caused by Afghans leaving or the “harmful influence” of the freezing of Afghan financial assets.

Beijing said the current chaos was a direct consequence of Western countries’ “disorderly withdrawal.” The resolution comes as international efforts to airlift foreign nationals and vulnerable Afghans out of the country come to an end after the Taleban swept back into power on August 15, with the United States withdrawing from the country after 20 years. – AFP 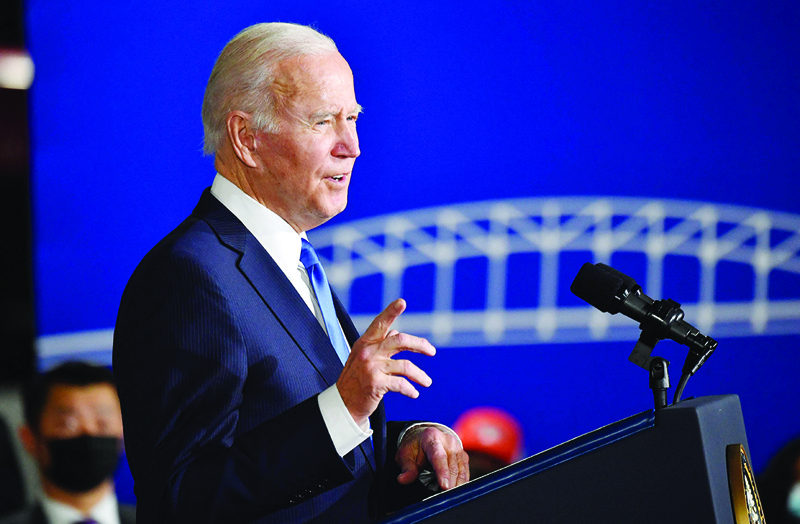 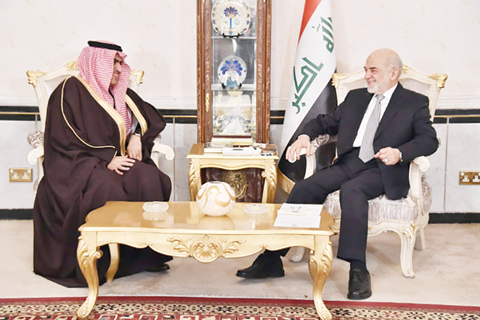 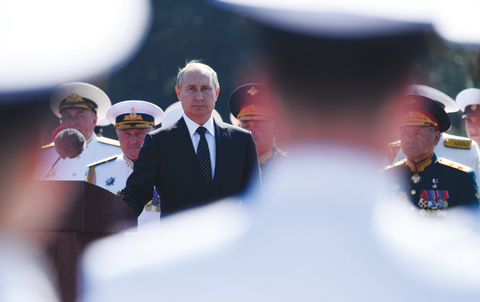 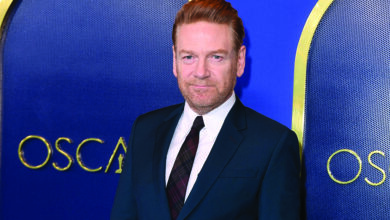