ALEPPO: Syrian regime forces advanced yesterday in Aleppo after Russia unleashed dozens of air strikes, as the UN’s top aid official decried the “living hell” suffered by residents in the city’s rebel-held east. The devastating five-year war in Syria has ravaged second city Aleppo, once the country’s economic hub but now torn apart by fighting between government troops and rebel forces. The army of President Bashar Al-Assad announced a major push on Sept 22 to capture Aleppo’s opposition-held east and has gained ground in the city with the help of ally Moscow.

Dozens of air strikes pounded multiple battlefronts in the city throughout yesterday but lessened as evening fell, AFP’s correspondent said. The Syrian Observatory for Human Rights said rebel groups and regime forces exchanged artillery fire in several neighborhoods across Aleppo. The Britain-based monitor said Russian raids “helped regime forces to advance in the north of the city,” where they reached the outskirts of the opposition-held Al-Heluk district. One person was killed in bombardment there, the Observatory said.

If loyalist fighters seize Al-Heluk, Bustan al-Basha and Sakhur – all rebel-controlled neighborhoods in Aleppo’s north – they will confine opposition factions to a small section of the city’s southeast. Assad’s Russian-backed military campaign in Aleppo has sparked international outrage, particularly after two barrel bombs hit the largest hospital in the city’s east on Saturday. United Nations aid chief Stephen O’Brien fiercely criticized the attack on the M10 hospital, and called yesterday for immediate action to end the “living hell” of civilians in Aleppo’s east. “The healthcare system in eastern Aleppo is all but obliterated. Medical facilities are being hit one by one,” O’Brien wrote.

O’Brien said the latest indiscriminate bombings subjected residents to “a level of savagery that no human should have to endure. “The clock is ticking. Stop the carnage now,” he added. At the bombed hospital Saturday, an AFP journalist saw bloodstained beds and dented equipment lying in disarray beneath blown-out windows. M10 had already been hit on Wednesday along with the second-largest hospital in the area, M2.

That bombardment badly damaged the two facilities and left only six fully functional hospitals in east Aleppo, according to the Syrian American Medical Society (SAMS), which supports the facility. On Saturday, European Parliament president Martin Schulz called the hospital bombing a “war crime”, tweeting that the international community “must unite to prevent (the) city’s annihilation”.

The World Health Organization has called Syria the world’s most dangerous place for health workers, and Aleppo in particular has seen much of its medical infrastructure destroyed or heavily damaged. Syria’s armed forces yesterday called on rebel fighters in east Aleppo to abandon their positions “and let civilians live their normal lives”. “The Russian and Syrian armies will secure safe passage and aid” to any opposition fighters that defect, said the statement, distributed on Syrian state news agency SANA. Damascus has made similar offers in the past, but activists and rebels say they are afraid of being detained or tortured if they leave opposition-held zones.

Syria’s conflict broke out in March 2011 with anti-government protests but has since turned into a complex civil war drawing in world powers. North of Aleppo city, Turkey-backed rebel factions pressed an offensive yesterday against the Islamic State group, edging closer to the jihadist-held town of Dabiq, the Observatory said. Dabiq, which according to a Sunni Muslim prophecy will be the site of an end-of-times battle between Christian forces and Muslims, has become a rallying cry for IS.

In central Hama province, Russian strikes killed six members of the Jaish al-Izzah rebel group, which has received US backing, according to the Observatory. And at least four civilians were killed, including two siblings, in government shelling of the opposition-held town of Douma near Damascus. Diplomatic efforts to put an end to Syria’s war, which has killed more than 300,000 people, have all but collapsed.

Russia and the United States brokered a ceasefire deal in early September, hoping it could open a path to peace – but the truce fell apart a week later. Relations between the two world powers have since been strained, but their top diplomats have continued to seek a way forward. Russia said its Foreign Minister Sergei Lavrov spoke to his American counterpart John Kerry on Saturday and they “examined the situation in Syria, including the possibility of normalizing the situation around Aleppo”. They spoke again later that evening, the foreign ministry in Moscow said yesterday, without providing additional details. – AFP

Fear and faith for daughters of Pakistani Christian on death row 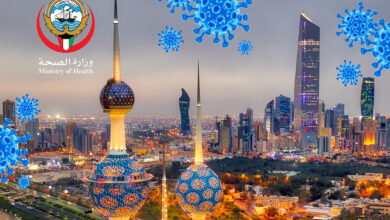 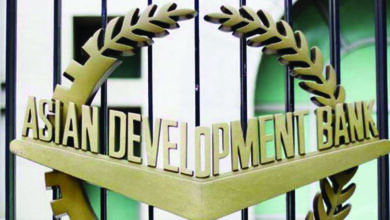 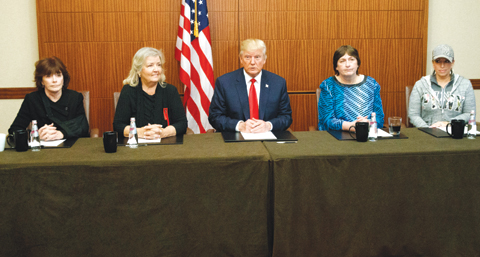 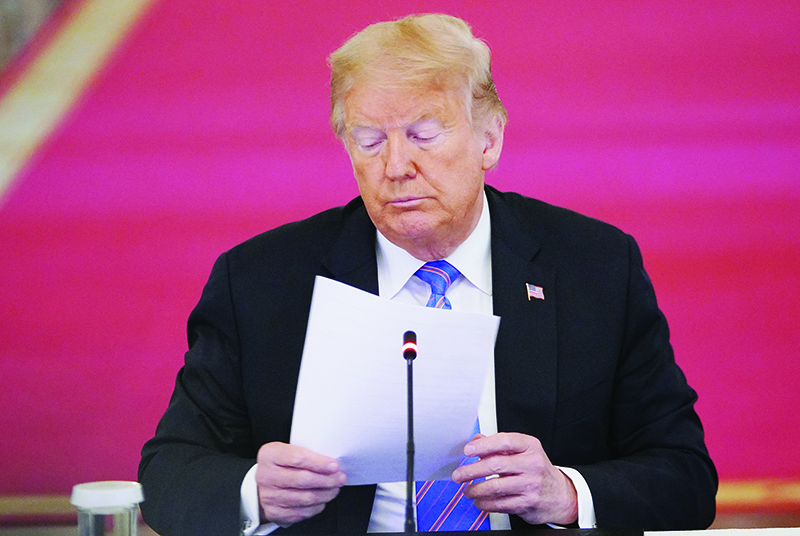 Trump briefed on bounties by Russia in Feb